Many Hollywood movie fans were attached to the cars that appeared in its films, and many of them wanted to buy them at auctions for high prices.

It used to be the case that famous cars from Hollywood films were put up for sale at public auctions, some of which fetched astronomical prices.

Porsche 917K racing model from the movie Classic Le Mans based on the famous 24 Hours of Le Mans races.

This classic model was previously auctioned for $14 million.

This 300 horsepower model was auctioned for $6.7 million. 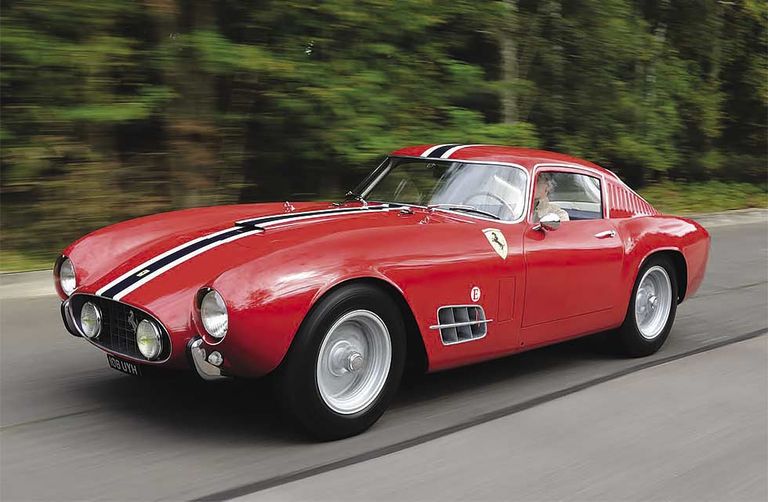 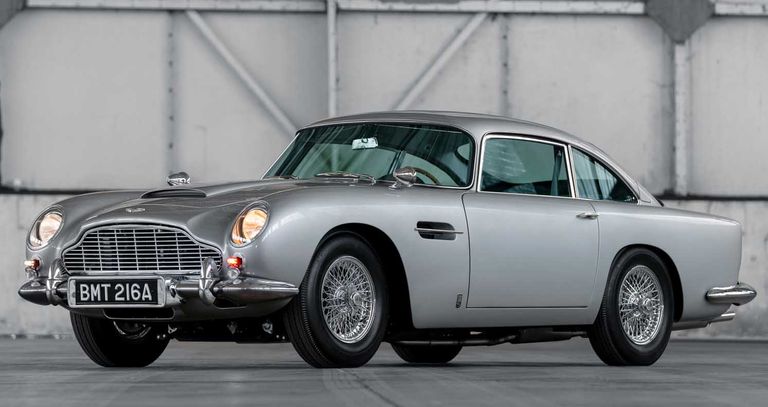 The iconic Lincoln Batman Classic, a modified 1955 model, appeared in the 1966 Batman movie.

The model was previously auctioned for $4.6 million and is powered by a V8 engine that produces 360 horsepower. 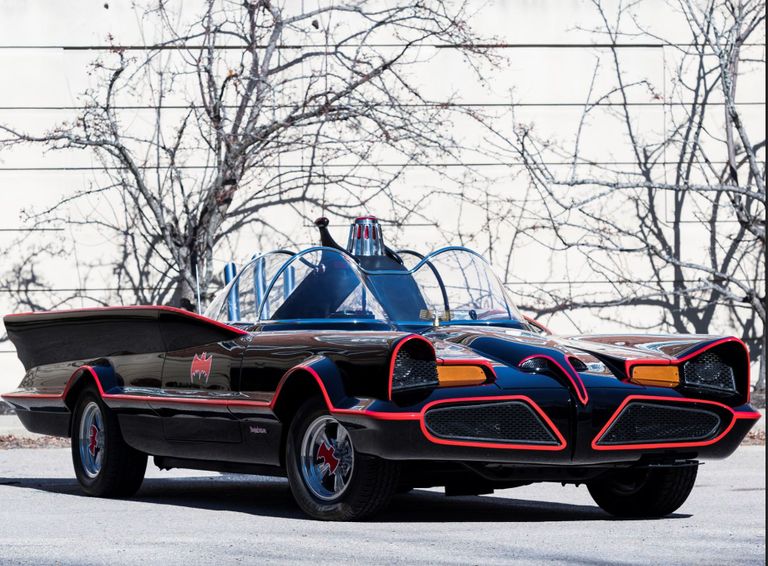 The list includes the Mercedes-Benz S 26/180 Boattail Speedster, a 1928 model that appeared in the 1935 comedy classic Sylvia Scarlett. 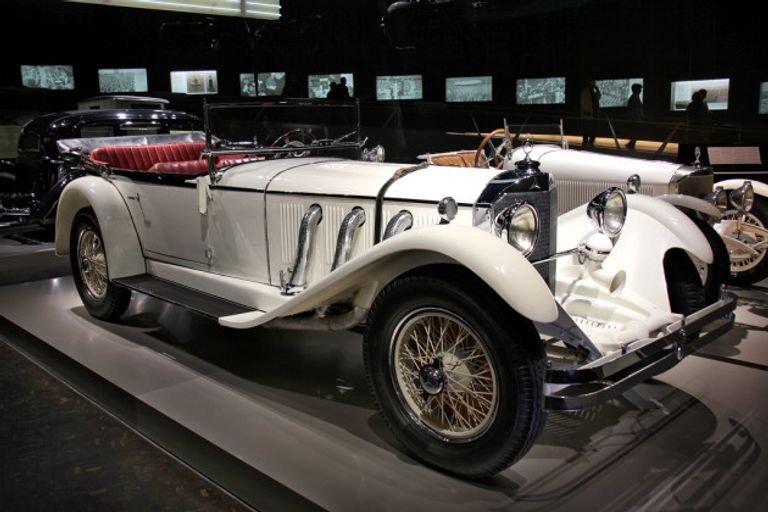 See also  Due to "kisses" .. Hassan Youssef sets a condition to release a statement