The second edition of the Amman International Film Festival kicks off on Monday evening with more than fifty films from 26 countries competing in feature, documentary and short film competitions.

The festival kicks off on Monday with the joint Palestinian-French-German-Portuguese production “Gaza Monmore” by Tarzan and Arab Nasser.

Films featuring Tawfiq Baba from Morocco include “Oliver Black”, “The Man Who Soul His” from Tunisia, “Under the Sky of Alice” by French-Lebanese director Chloe Maslow and “Baat Chokna” from Egypt.

In the feature documentary section, there is a rivalry between “The Guevara Land” by Qudaiba Barhamji from Syria, “The Fifth Story” by Ahmed Abdin from Iraq and “Their Algeria” by Lina Svillem from Algeria.

Despite the global health crisis this summer, the session, which lasted from August 23 to August 31, featured more than nine Arab short films, as well as about 30 films and Arabic and international documentaries at the first Amman Film Festival last summer. 19 Infection.

Domney said, “The films shown in this edition of the festival and the projects in production are only evidence that the effects of global health conditions or other restrictions have not been able to control art production.”

“Thanks to the magic of vaccines, we can say for sure that we are one step closer to achieving normalcy,” the ceremony’s president Princess Reem said in a statement.

“Our audience can watch films of a different, non-commercial nature, which we hope will be an international success,” he added. 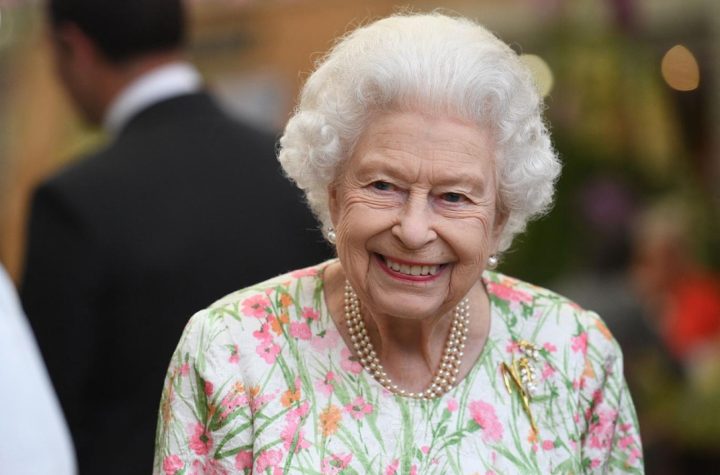