The Al-Asouf series is reported to have been a huge success in the first and second episodes, but the series has stopped its run for the past two years due to the spread of the new corona virus across the country, and with the following lines we report on the story and heroes of the series, with details of the third season of Al-Asouf .

The story and heroes of the Al-Asuf series

Before talking about the details of the third season of Al-Asouf, we must first explain the story of the series and the most important heroes who take part in it.

The events of the Al-Asouf series revolve around the humorous and dramatic structure of society in Saudi Arabia, and its development through political, social or intellectual change.

The third season of the series is expected to see an acceleration of temporal events as the time level precedes the second and first episodes.

The series revolves around the story of the liberation from the Gulf War and the invasion of Kuwait, and the consequences for the entire Arab region.

Details of the third season of Al-Asouf

We have pointed out that the third season of Al-Asouf has a significant development in relation to the acceleration of temporal events, and the third season of this series touches another different period, says artist Nasser al-Qassabi. They are important in terms of political, social, cultural and intellectual aspects, and the series highlights the impact and implications of the entire Arab region. 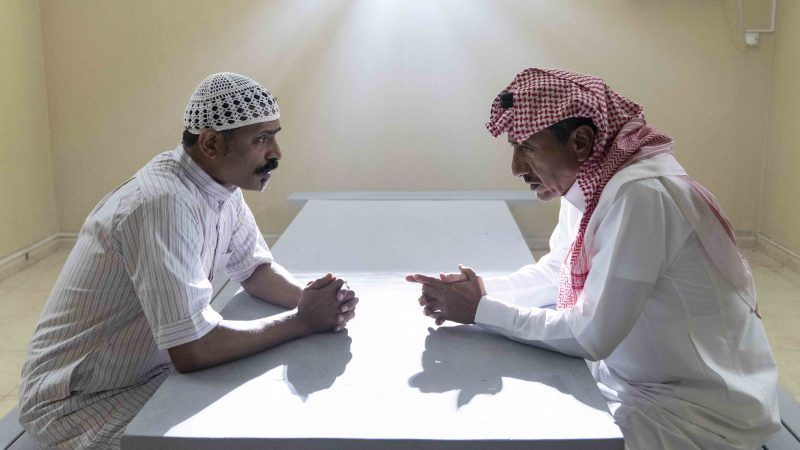 In his speech, artist Nasser al-Qassabi pointed out that the series, in its third season, focuses on characters who, as he puts it, see a better psychological and intellectual development, and shows a new dramatic side that carries many. Human values ​​and express social reality at this crucial juncture.

The artist, Nasser al-Qassabi, did not mention any other details regarding the al-Assouf series this season, which will preserve the element of surprise.

In his statements regarding the third season of Al-Asouf, actor Abdul-ila al-Sanani noted that, in addition to all the other characters, his character has grown considerably, and that each character has an age situation. Throughout the series, so it is natural for the characters to progress with age.

Commenting on the historical line in the series’ events, al-Sinani said: The events of the third season do not shed light on war and political issues from a historical perspective, but are addressed dramatically only by the community. The feature is to understand how Saudi and Arab families reacted to the war and their rejection of extremist views from jihadi organizations.

Finally, actor Habib Al-Habib noted that he is very happy to be back in the third season of the series, especially since he lived through this era in his youth.