– He emphasized the depth of deep-rooted fraternal relations, the unity of destiny and the unity of common visions .. Expo 2020 Dubai receives Mohammed bin Rashid Saudi Prince.

Dubai, December 8, Sheikh Mohammed bin Rashid Al Maktoum, Vice President and Prime Minister of the WAM / United Arab Emirates and Ruler of Dubai, may God bless him and today his brother, Crown Prince Mohammed bin Salman Al Saud. At the headquarters of Expo 2020 Dubai, the Prince, Deputy Prime Minister and Minister of Defense in the Sister Kingdom of Saudi Arabia.

Emphasizing the depth of fraternal ties that connect the United Arab Emirates with its sister kingdom, the Saudi Crown Prince, who is currently on a visit to the country, welcomed the Vice President, Prime Minister and Ruler of Dubai and Ruler of Dubai. Saudi Arabia, the extent of interdependence between the two fraternal peoples and the uniqueness of that fraternal relationship extends within the framework of the completeness of visions between the two countries, the unity of destiny and the common history.

Sheikh Mohammed bin Rashid Al Maktoum and Prince Mohammed bin Salman reviewed a number of regional and international topics and common interests and the extent of enhanced coordination between the two countries within the framework of strength and power. Fraternal relations between the two countries led by King Salman bin Abdulaziz Al Saud, the guardian of the two holy mosques.

The Saudi Crown Prince commended Dubai for its great efforts in organizing this exceptional session of Expo 2020 Dubai and for its co-ordination of national efforts to bring modernity and dazzling global event to life. 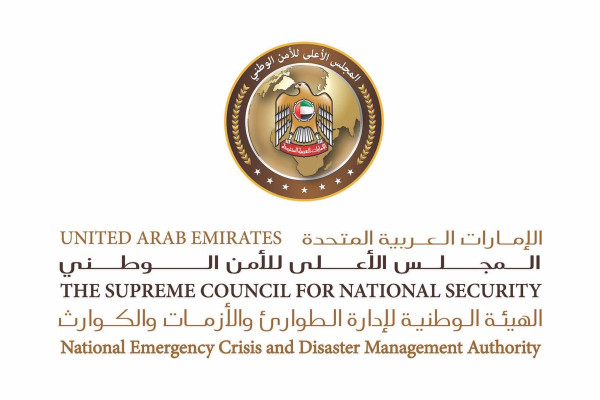