Google, the US technology company, is keen to increase security for users during this period, as it has previously revealed a warning message feature in Gmail and Google Drive to alert all users if any malware is detected in various applications used by the public. .

In the last few hours, the company announced that it has completed the integration of this security feature into Google Chat to reduce hacking activity and the recent spread of fraud, as well as to protect confidential and sensitive user data. As bank data. 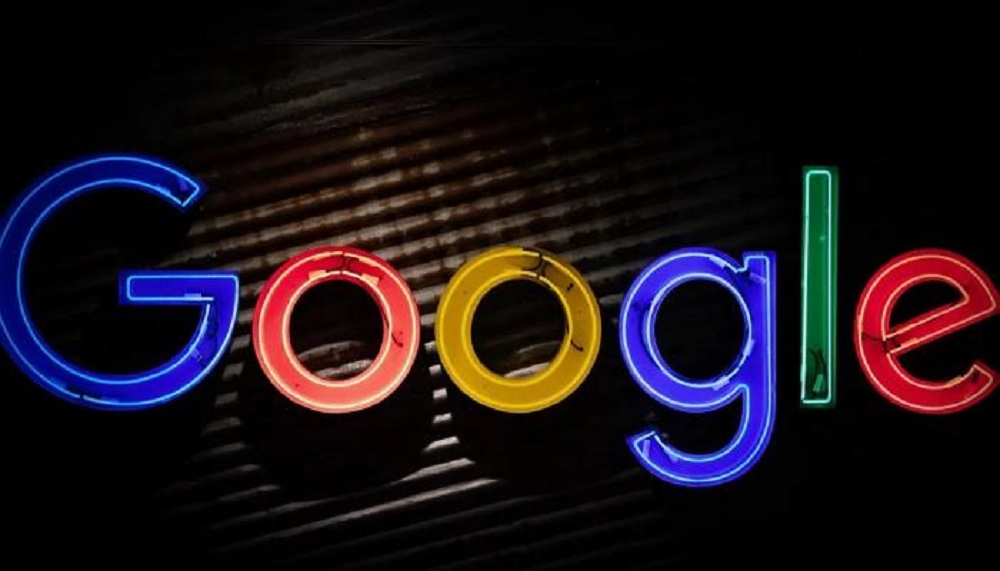 For his part, the technology website Fonarena released a statement in which he pointed out that the company Google He assured Google chat users that they would see red alert signs when Google suspects links that could carry malware that could lead to cyber theft from Google account holders.

This news is questionable

To alert the user, a red notice will appear stating “This call is suspicious.” Phishing is an attempt to steal your money and personal secrets, which can lead you to access bank accounts, credit cards and passwords on different platforms. 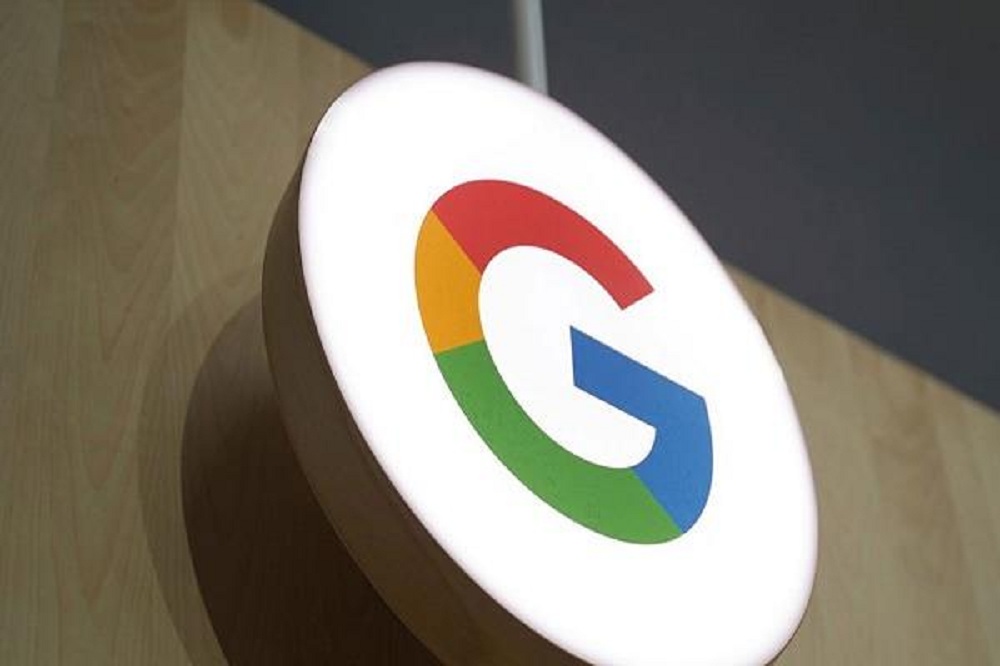 Can the message be accepted despite the warning?

The logo is sent to the user in order to block or accept the message, as it can be accepted when the company verifies the source of the alert, because these alerts are intended to stop people from thinking about the level of trust in the received message. Sender. 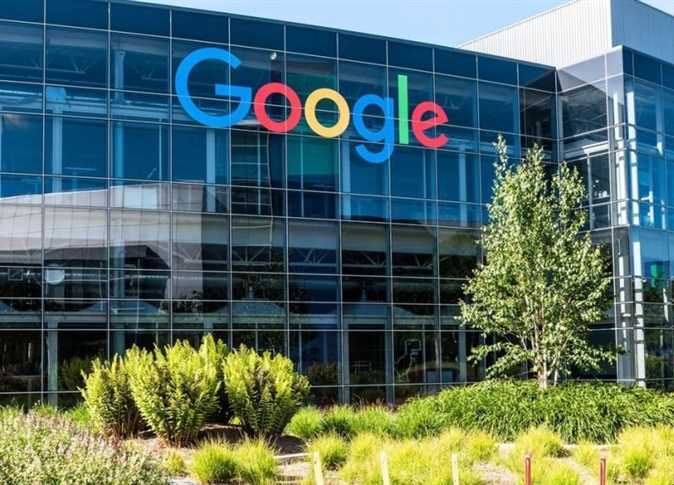 The company is remarkable Google He confirmed that the new feature will be available to Google Workspace and G Suite Basic customers and business customers who have personal Google Accounts and will be released in the next two weeks.

See also  How to Disable Touchscreen in Windows 10

Author and author for the Egyptian Stars website and many news websites. He holds a master’s degree in leadership. One of my best hobbies is to follow important messages and send them to all the valuable fans of the site.