Despite the circumstances and measures taken to spread the corona virus, Saudi cinema continues to grow, but by 2021 film revenues have increased significantly.

According to the American magazine Variety, theatrical revenue in Saudi Arabia will reach a quarter of a billion dollars by 2021, and the Egyptian film “A Men’s Stand” topped the charts with $ 15 million. 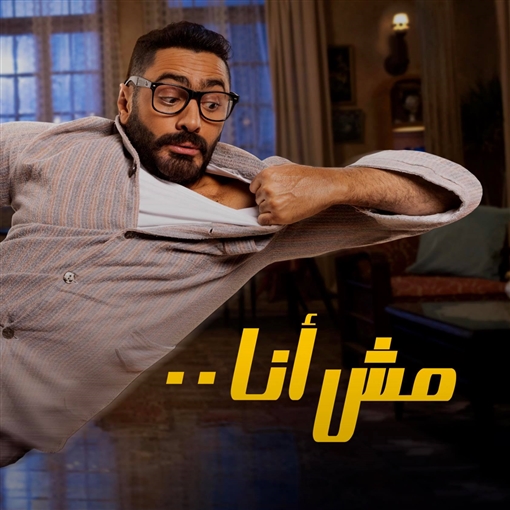 More than one theater opened in Saudi Arabia by 2021. At the beginning of the year there were 33 theaters, and in December there were 53 theaters.

Saudi cinema returned 4 years ago, after a gap of 35 years, and its revenue was strong enough to announce that it will be one of the best cinema box office markets in terms of total sales in the West Asian region.

Do not miss: Muhammad Shaheen describes the humanitarian situation that Muhammad gathered with Sadhu before entering the world of singing: Increase his virtue

The Federation of Technical Syndicates has rejected Honey Shaker’s resignation