EU countries depend on 40% of gas imports from Russia through Gosprom (Reuters).

The confusion over “payment in rubles” between Russia and the European Union is causing a crisis between the two sides, which has escalated over time, especially after the deadline for Russian President Vladimir Putin to find a way to change gas payments by next Thursday.
Although the deadline was extended from Tuesday to Thursday, it was rejected by the Seven Group, and German Economy Minister Robert Hebeck said after an online meeting with the Seven Group’s Energy Ministers that the world’s leading economies would reject Russia’s demands. Pay in rubles for the gas imported from it.
Habek, who chaired the meeting yesterday, said the ministers had agreed that the demands for payment in rubles were a “unilateral and clear violation of existing agreements.” He added that the completed contracts were still valid, adding that “this means that payment in rubles is unacceptable.”
Putin called for “friendly nations” to pay for gas in Russian rubles, which aimed to boost stagnant local currency and respond to Western sanctions. Following the decision of the ruble to compensate 20 percent of its losses against the dollar.
In response to G7’s refusal, Russian legislator Ivan Abramov said G7’s refusal to pay for Russian gas in rubles would undoubtedly cut off supplies. Abramov is a member of the Economic Policy Committee of the Federal Council of the Upper House of the Russian Parliament.
The Kremlin made it clear yesterday that Russia is on track to find ways and means of accepting the value of its gas exports, amid growing concerns about the security of energy supplies in Europe after Russia’s demand. It will make its decisions in a timely manner if the local currency, and European countries avoid paying in rubles.
Russia’s central bank, the government and Gosprom account for 40 percent of European gas imports, and proposals to pay gas to President Vladimir Putin must be submitted in rubles by Thursday. Russia’s gas exports to the EU were estimated at 155 billion cubic meters last year.
The Kremlin spokesman Dmitry Peskov said in a conference call yesterday: “We will not give gas for free … it is clear … in our current situation, doing charity work (with European customers) is neither possible nor appropriate.”
However, Italy’s chief economic adviser to the Italian government said that Russia would pay more in euros. Claudio Descalci, chief executive of the Italian energy group Eni, said: “Gas is the only big issue in Europe, and Russia is asking us to pay in rubles, which we do not have and do not have a contract with.”
BG NIJ, a Polish company that has a contract with Gosbrom until the end of this year, has said it will not switch to the ruble payment system.
The European Union (EU) has reduced its dependence on Russian gas by two-thirds this year, and Russia has set a goal of halting imports of fossil fuels by 2027, and said on Friday that it would supply 15 billion cubic meters of liquefied natural gas to European countries. Union this year.
In light of European reluctance to supply Russia with energy, Moscow is seeking to increase oil exports to Asia to offset at least part of its exports. The Kremlin spokesman Dmitry Peskov was quoted yesterday by the Russian Interfax news agency as saying that there was a market “in Southeast Asia and the East”, but that “the European market is, of course, unique.”
Russia continues to supply its gas to Europe as usual, despite the war on Ukraine and sanctions imposed by the West.
Economic data showed the stability of Russia’s natural gas supply to Europe through large pipelines at a high level. And the Bloomberg Agency yesterday quoted a gas pipeline operating company in Ukraine as saying that Russian gas is expected to flow to Europe through pipelines passing through Ukraine, which is in line with the transport agreements signed between Russia’s Gosprom. For natural gas exports, the Ukrainian authorities. 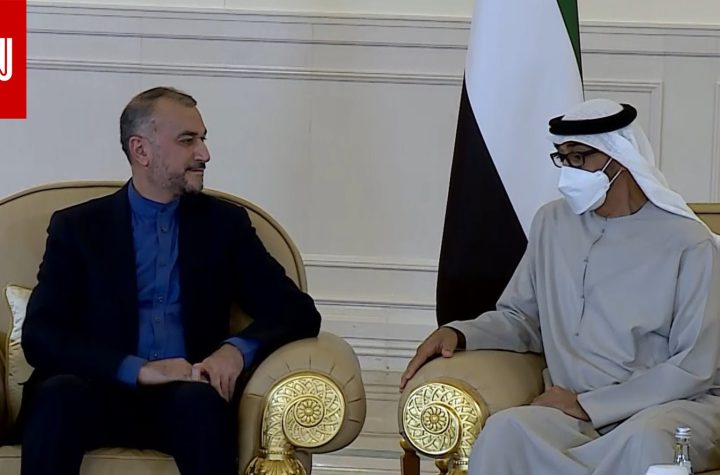