In the first half of 2022, Sheikh Zayed Grand Mosque in Abu Dhabi received one million five hundred and twenty six hundred and ninety-seven visitors, including 454,339 thousand worshipers and approximately 1,033,045 visitors, 19% and 81% from within the country. Outside the country, one of the most important global destinations. It receives millions of visitors annually. The percentage of mosque visitors is 51% for males, and 49% for females, while the 25-35 age group is the majority of mosque visitors from different countries, at 32%.
Visitors and pilgrims flocked to the mosque from different countries of the world, and the ranking of the most important citizens of the world countries came in terms of their numbers: India, France and the United States. In the first half of the year, the number of users of Sports Mosque reached more than 33,000 users.
The Sheikh Zayed Grand Mosque Center, through its cultural tours, showcased the mosque’s message of civilization in spreading the values ​​of tolerance, which stems from the teachings of the true religion of Islam. It was given between Arabic and English to different cultures of the world. , Spanish and Korean.
Over the past years, the work of the Sheikh Zayed Grand Mosque Center has kept pace with the steady pace of progress in the UAE in various fields, and this is evident in the continuous increase in its visitor numbers. Advancing the experience provided to them, Palliwasal has achieved achievements that include its leadership as a cultural destination on the World Tourism Map, the most recent of which is the rating of “Trip Advisor” website for the year 2022. The mosque won advanced global rankings in the category of “Twenty-Five Most Important Tourist Attractions” in the world, ranking first regionally and fourth globally. The centers of excellence achieved by the mosque reflect its global leadership, unique from other places of worship, as it transcends its religious role by embracing ritual and prayer, and moves to its civil and cultural role in spreading and reinforcing the message of the UAE. Coexistence, peace and harmony with different cultures of the world.
Visitors to the mosque from different cultures, in their comments on the TripAdvisor website, praised the integrated structure they experience during their visit to the mosque and the civilized values ​​emanating from the government’s aim to uphold values. Coexistence and tolerance. A visitor to the mosque from America said: “The architectural design and aesthetics of the mosque are breathtaking and the flow of tourists is well managed. Electric car service. Points are reserved for stopping and taking photos at the mosque to ensure a smooth flow of visitors, and electric cars are provided to take you to the mosque’s market and parking lots after completing your tour. Another visitor from the United Kingdom confirmed: “The Grand Mosque was amazing. Our experience with the cultural tourism specialist was one of the most remarkable experiences at the mosque. We felt very comfortable with her. We thank her for her warm welcome and for inviting us to join the wonderful tour she gave us. I have joined tourism and cultural tours at various landmarks around the world but the tour that the tour expert gave us was the best of them all and I was impressed by the level of skill and passion he showed in delivering the tour. A visitor to the mosque from Russia said, “The mosque is a great building that embodies the values ​​of tolerance and the meaning of faith, and allows you to see the world of Islamic culture that you have never seen before.”
Visitors to the mosque enjoy a variety of unique experiences through programs, activities and initiatives that focus on Islamic culture, its sciences and arts. Its various sections, in addition to the various services and facilities offered with high quality, allow it to constantly improve and improve, to meet the needs of its visitors, and to spend a whole day in its spacious space like the “Visitors Center”. ” with its exhibition halls, theater and library and “Jami Market” with its shops, entertainment areas and restaurants caters to the needs of all and gives them comfort and fun in a unique atmosphere integrated with the sports corridor of the mosque. It allows members of the community from different groups and cultures the opportunity to enjoy the sports training and services provided in the beautiful exterior of the mosque.

See also  Egyptian Farmers Syndicate: Donkeys are on the verge of extinction 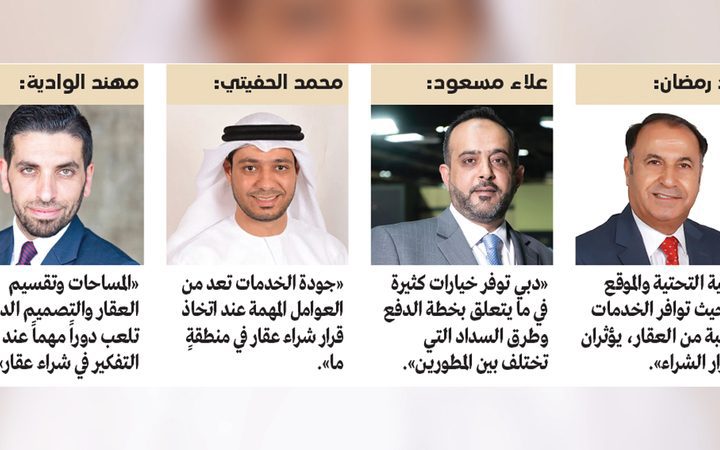