Satoshi Onoda, chairman of Jira, Japan’s largest power generation company, said on Thursday that the company would not renew long-term contracts for the QatarGas 1 liquefied natural gas project, which expires next month.

“Advances in the global liquefied natural gas market, the global trend of decarbonization and the liberalization of domestic electricity and gas markets have made it difficult for us to keep up with long-term big deals,” Onoda told a news conference. Conference.

Jira, one of the world’s largest LNG buyers, bought about 30 million tonnes in the fiscal year ending March 2021, importing 20% ​​of total natural gas imports from the Qatar Gas 1 project.

Onoda said it would like to maintain good relations with Qatar as some agreements will continue to comply with other terms and may include Doha as a partner in clean fuels such as ammonia and hydrogen.

In May, sources in the gas sector reported that Qatar was in talks to involve Chinese companies in its plan to expand the world’s largest liquefied natural gas field, in a shift from the Gulf nation’s reliance on technology and global big companies.

Since the early 1990s, Qatar has relied on international companies, including ExxonMobil, Royal Dutch Shell and Total, to help develop its liquefied natural gas industry. In return, the big Western companies won lucrative deals that allowed for long-term deliveries.

However, the increasing focus on renewable energy at a time when pressure is mounting to tackle the American shale gas revolution and climate change has limited Western countries’ appetite for gas.

Three sources close to the matter told Reuters that Qatar Petroleum, a state-owned giant, was in talks with Chinese state-owned companies, including Petrosena and Sinopec, to participate in the $ 28.7 billion Northfield expansion project. The world .. 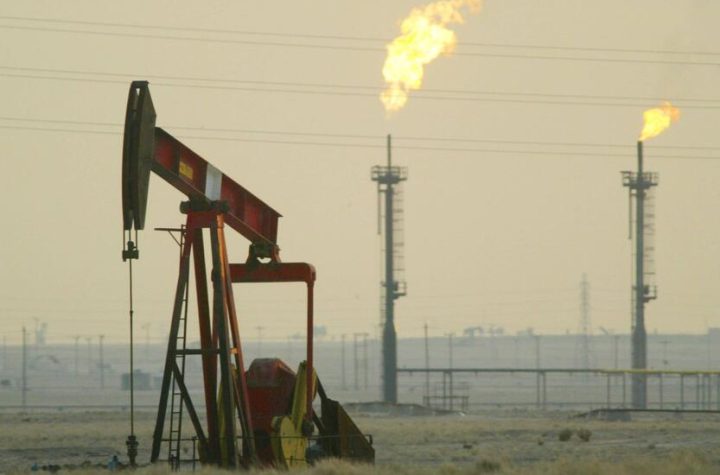