In this article we will look at gaming on mobile phones and why so many people now prefer to play games that way.

Mobile gaming is the section of the booming games industry that has enjoyed the sharpest growth in recent times. Indeed one of the reasons why this industry is expanding at such a rate is because of the success of games for mobile phones.

The titles that people are choosing to play on their phones range from online slots at 777 Casino and similar sites to big-name titles like the Grand Theft Auto series. But what is behind this drive for mobile gaming? Read on to find out.

Why People Love to Play Games on Their Mobiles

Research into the issue has shown that there are several reasons for the popularity of mobile gaming. These include:

Now we will look at each of these in more depth and why they are important to the rise of mobile gaming.

Gaming on a console such as the Playstation or the Xbox is something that is targeted at passionate gamers and involves a certain amount of financial outlay. By contrast, most people have a smartphone these days and so they already possess the tech needed to start playing mobile games.

Equally, getting the latest game titles to play on your console will require paying out even more money, which will put off all but devoted gamers. Whereas with mobile gaming, many fun and hot titles can be downloaded from the Google Play Store or the Apple App Store completely free.

The small and portable size of a mobile phone also means it can be taken everywhere you go. That ensures that mobile gaming can be fitted very conveniently into everyday life, which is not the case when it comes to games consoles.

The best games for mobile phones can be extremely immersive, which can make them a very good way of relaxing. That is another important factor in their popularity because modern life is often stressful.

Studies have shown that relaxation is a big reason why people play mobile games – with 62% of the mobile gamers in the UAE alone stating that they played mainly to relax. Being able to get away from your worries for a while is a powerful reason to play mobile games. 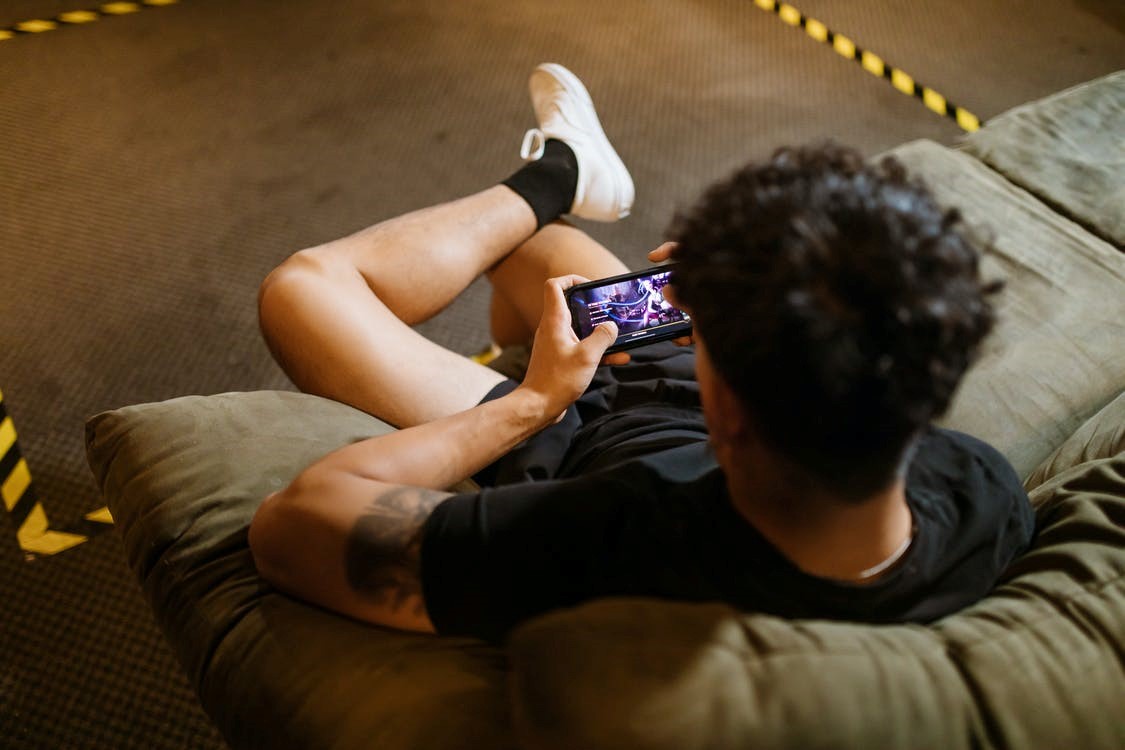 The last decade has brought major advancements in mobile phones that have made them much more suitable as devices for playing games on. For one thing, modern mobiles have screens that take up the whole of the front of the phone, which means that the games graphics can be seen and enjoyed far more clearly.

The processing chips that power the phones and graphics are also now a lot more powerful than they were in the past. Models like the Qualcomm Snapdragon processor have ensured that the smartphones of 2022 are able handle the ever-more sophisticated visuals of modern games without glitches.

Meanwhile, the greater internal storage space that is now available on mobile phones means that people can keep lots of their favourite games on them to play whenever they want. All of this has contributed to improving the overall quality of the mobile gaming experience and has made more people want to take part in it.

See also  Nelly Kareem's husband is angry with her fans: "What the heck is this?" Video

The Games Are Now Better and More Varied

Mobile gaming is very big business indeed these days. It makes up over half of all of the revenue from gaming, bringing in around $70.3 billion by 2018.

That means that games developers are putting a lot more time and effort into creating games for phones than they used to, which is leading to better and more varied titles for people to play.

The biggest games for mobiles in 2022 are cutting edge action ones like the GTA 5 game with 3D graphics that are the equal of any console title. However mobile gaming also offers shorter and simpler games such as the Angry Birds series or Hole.io that are perfect for short bursts of casual gaming.

The combination of games with very high quality visuals and exciting or interesting play with variety that ranges from action games to puzzle ones or casino slots means there are now mobile games to please everyone. 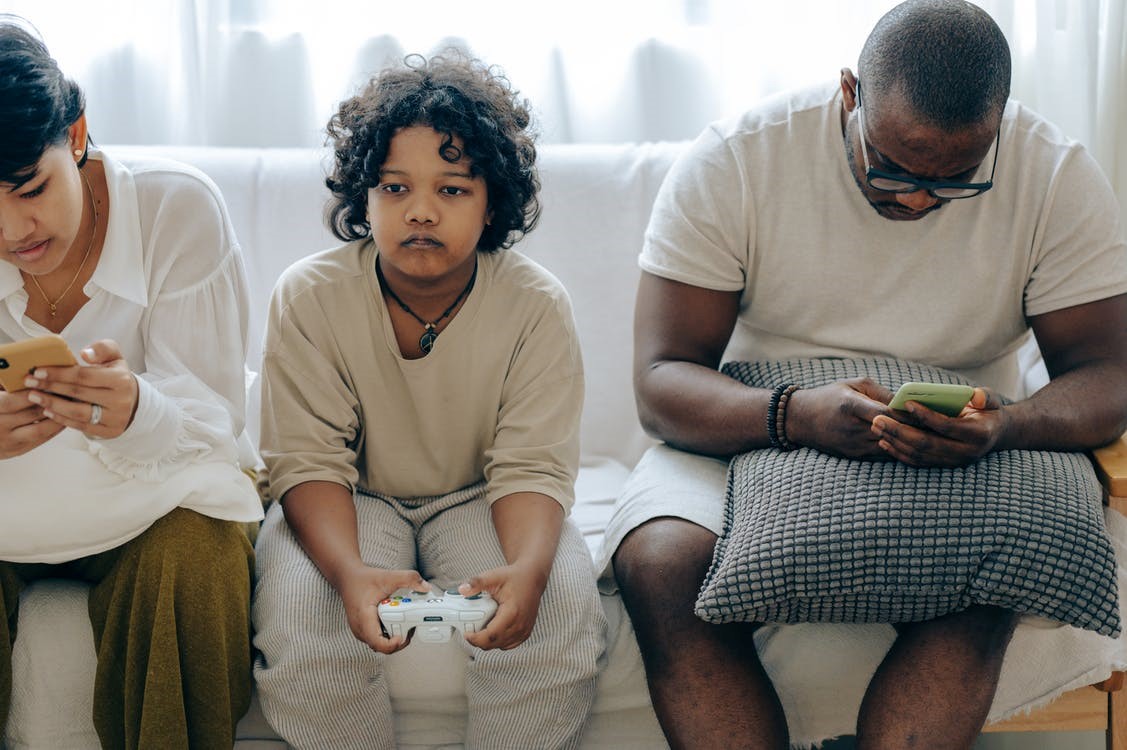 Rise of Mobiles as Entertainment Devices

Gaming used to be something that was dominated by teenage boys who spent most of their time and money on it. That is no longer true, as more adults now like to play as well.

Most of these new gamers are choosing mobile gaming rather than consoles or computer games. That is partly because of convenience but also because using mobile phones for entertainment is on the rise more generally.

People are now downloading Spotify and Netflix apps to their phones to watch television shows and listen to music. The rise of gaming is just part of the rise of mobiles as total entertainment centres.

See also  Khaled Al-Nabawy: "Baligh Abu Al-Hana" is similar to my personality in this regard | News

These are the big reasons why so many consumers now prefer to play games on their smartphones than other devices. The trends indicate that mobile gaming will keep growing and make up an ever bigger share of the gaming market.