In turn, “Air Ryan”, “Air France-KLM” and other European airlines recorded similar declines in their shares.

Yesterday, the German Minister of Health, Jens Young, announced that his country had decided to classify South Africa as part of the “Corona” mutations due to the new mutant “B.1.1529”. Effective from last night. He explained that only airlines would be allowed to repatriate German citizens from there to Germany.

If necessary, Span said, this would apply to South Africa’s neighbors as well.

In turn, the European Union announced plans to suspend flights from South Africa in light of growing concerns about a new strain of the “corona” virus spreading in South Africa.

For its part, Israel and Britain announced on Thursday that they would impose new travel restrictions in several African countries due to concerns about a new strain of the “corona” virus. Travel restrictions are another blow to the aviation sector, whose recovery process was hit by the fourth wave of corona epidemics this month, causing new series of closures in Europe.

See also  Death of "King of Murderers" .. 100 Day Massacre in Rwanda that Kills Hundreds of Thousands of People 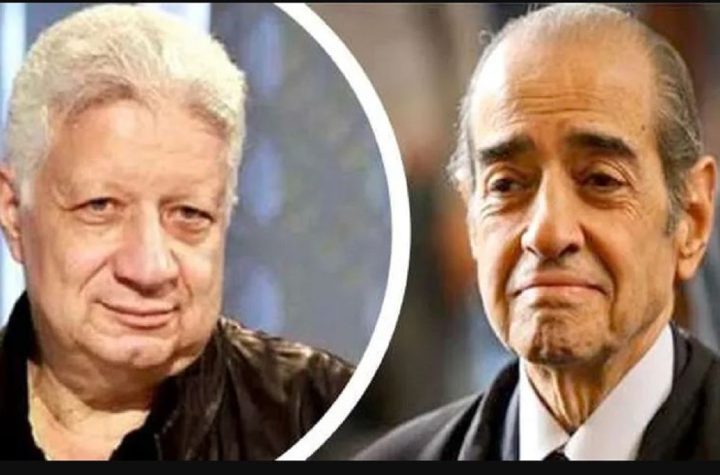 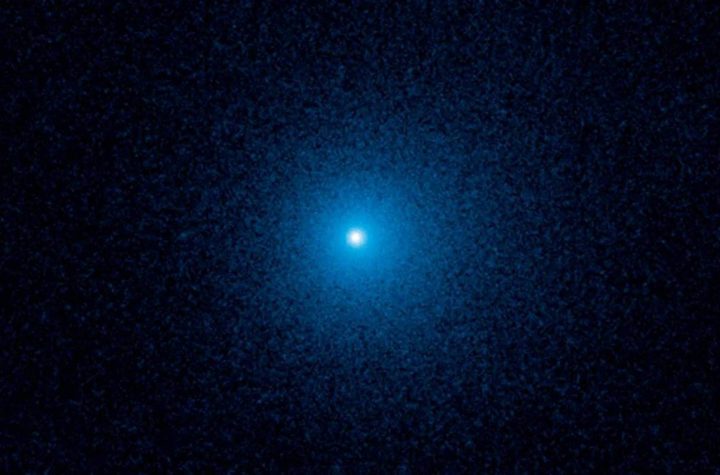