Dubai and Qatar stock markets rose in line with global markets on Wednesday, as the Saudi stock index plunged after a seven-session rise as investors absorbed the mixed picture of inflation.

Global stocks shifted slightly, while Ukraine was supported by supply concerns in light of the crisis.

The Saudi stock market index, which was hit by a slump in financial sector stocks, fell 0.7% to 13,540 points. The index has risen more than four percent in the last seven sessions.

Wednesday’s data showed that Britain’s inflation had risen to a 30 – year high of 7 percent, but a lower-than-expected inflation reading in the United States gave some colleagues hope that the policy could slow down.

“The increase has prompted the city for investors to protect their profits,” said Daniel Taki El-Din, CEO of BD Suisse for the Middle East and North Africa. But the market is still on a strong track and new increases may be recorded in the coming days.

Shares of Al-Aseel fell 1.6%, and Arab Bank shares fell 0.3% as they began to trade without distributing profits.

The Dubai Stock Exchange index rose 0.4% to close at 3,582 points, while shares of the Dubai Electricity and Water Authority fell 2.1% on the second trading day.

The Qatar Stock Exchange index was up 0.5% at 14,192 points, up seven points from the last eight sessions.

Outside the Gulf region, the leading stock index in the Egyptian stock market was down 0.5% at 10847 points, down 1.1% on Commercial International Bank. 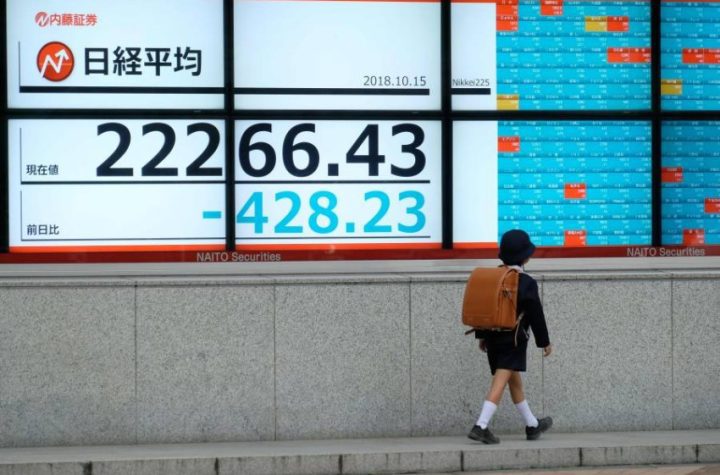