A team of engineers from Stanford University in the United States has developed robotic clips that can be fitted to drones, transforming them into robotic birds, resting on different surfaces and capturing them.

These new capabilities will allow flying “robots” to conserve battery life without standing still, for example when searching for survivors or for biologists to easily take samples in the wild.

“We want to land anywhere, so it’s exciting from an engineering and (robots) point of view,” said David Lending, co-author of the science robotics article on the new invention.

He added, “As is often the case in the (robotics) field, this project was inspired by the behavior of animals – in this case the way birds descend on tree branches and stick to them – in order to overcome technical problems.” However, he made it clear that it would not be easy to reflect on these birds, which cling to branches of various sizes or shapes due to millions of years of evolution. Sensors that record the power of the birds landing and returning are placed on the branches.

The scientists noted that when the landing movement is the same in each position, the parrots use their feet to adapt to the differences they encounter.

More specifically, birds wrap their claws around where they sit and use soft, folded strips to ensure good adhesion. To give the small drone with four propellers the capability, the scientists designed the clamps based on a model of the legs of a peregrine falcon.

The new “robot” structure made from the 3D printer includes the motors and fishing line used as muscles and tendons.

It takes 20 milliseconds to attach the clamps, and then the accelerometer tells the robot that the landing is complete.

It is noteworthy that when the new robotic bird was tested, it was able to capture objects thrown at it, such as tennis balls, and land in real condition in the northwestern United States.

New capabilities allow flying “robots” to save on the consumption of their batteries. 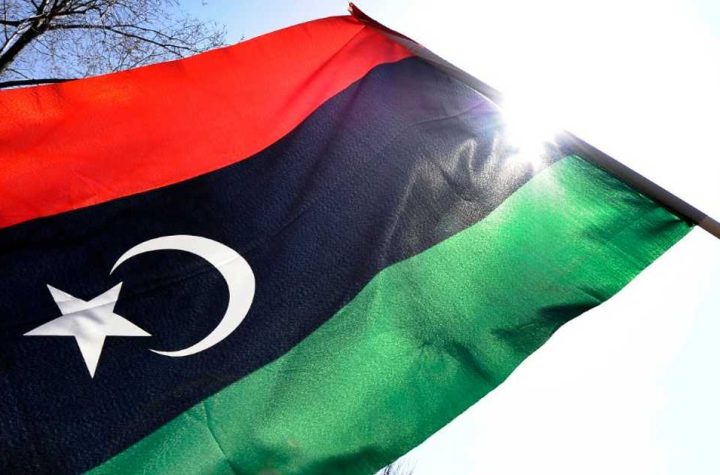