Egyptian reports have revealed the whereabouts of al-Ahly’s former coach Pitso Mozimane of South Africa in the last few hours after he left.

Al-Ahly officials announced in an official statement that the coach was leaving, insisting that the decision was made at the request of the latter.

The journalist, Ahmed Schubert, said in a televised statement: “There are two pieces of information about Musimani’s next target, which may be right or wrong, but we tried our best to get information from some of our sources.”

He continued, “Moussimani has signed on as director of the Aspire Foundation in Qatar, where he will be responsible for the African players, and he will also analyze the 2022 World Cup in Qatar. Ben Sports Channels.” 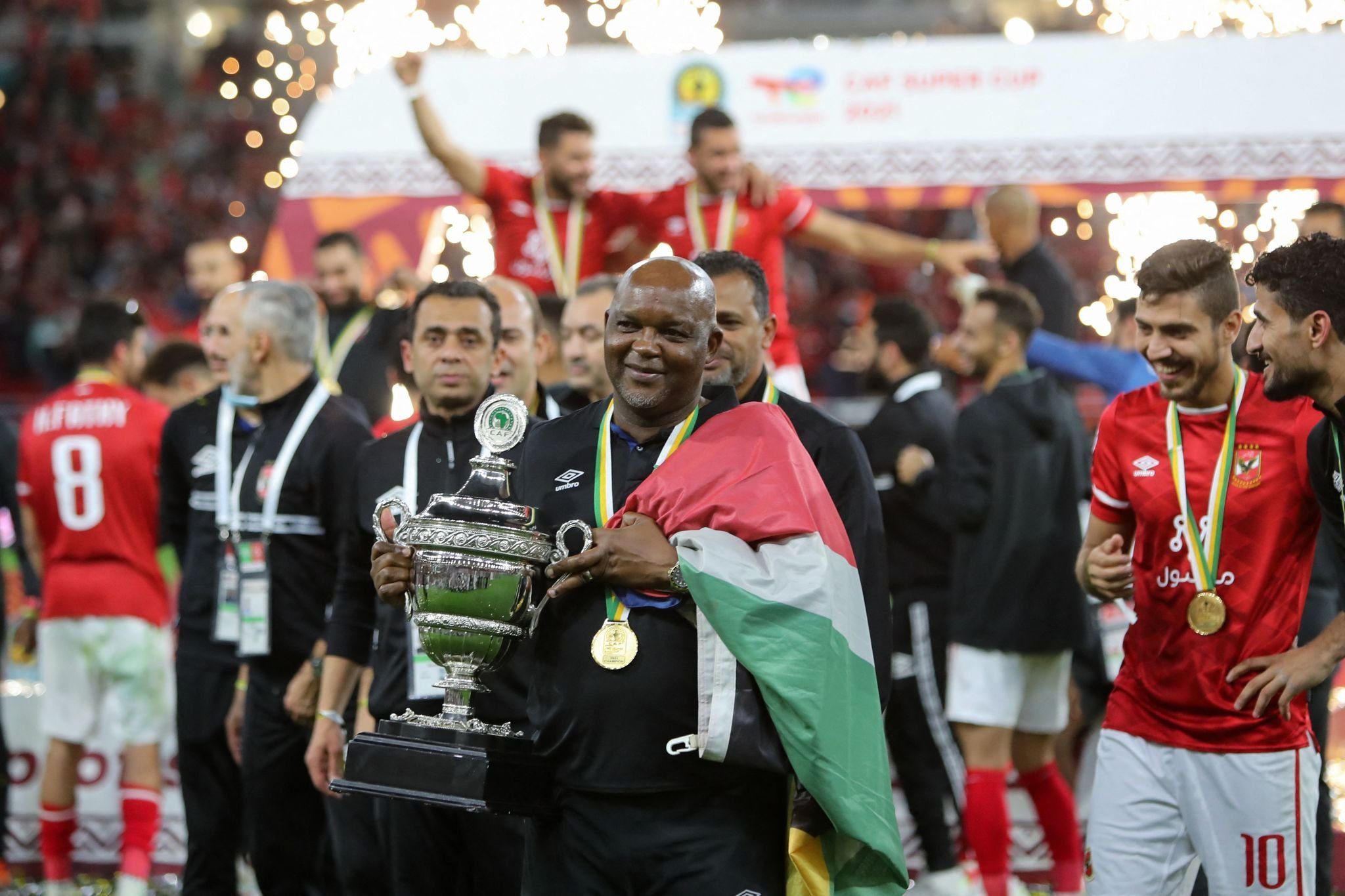 He continued: “The second piece of information I received was that Musemani would be the coach of the Qatar club, so he had to be in Qatar by the end of this month, so he decided to cancel his contract with al-Ahly at the present time.”

He concluded: “Given the achievements of the coaching club in the past, I hope Al-Ahly will hold a ceremony to pay tribute to Musimani in the coming hours.”

Rooney’s advice to beat Ronaldo out of Manchester United!