Long ago, the role of youth teams in Egypt was limited to sending the best talents to other clubs in the credit system, and then letting the good ones sit on his team as an alternative until the opportunity arose. When the main player returned he was robbed again.

Despite the success of the youth experience in Egyptian football more than once, the first was Al-Ahly’s defeat of Jamalek 3-2 in the Egypt Cup with a youth team in 1985, and again in the four-round experience of determining the 2013-2014 league champion, and at the last summit of Jamalek’s youth. Participated against Al-Ahly and ended with two goals in the minutes provided. .

First, al-Ahly relied on the entire team of juniors, and after the famous crisis, the late coach Mahmoud El-Kohari was removed from the Red Fort by the late Saleh Saleem, al-Ahly’s leader at the time. Enter the first match by forming the club’s junior youth teams, who had already won over Jamalek, and then eventually won the trophy at the expense of Ismail.

The second experience, with the participation of some of al-Ahly’s young players led by Kareem Bambo and Ramadan Sophie, gave them the best positions and succeeded in proving their worth by wearing a red shirt and then winning the league title despite not being there. Many basic elements from al-Ahmar at this time, in which the alternative era began and renewal, after the retirement of most of the stars of the island’s golden generation.

See also  "He was deceptive and provocative." Shocking testimony about Messi in the Classico matches

As for the third experience, it was for Jamalek this season that the White Knight managed to change the size of the 124th summit after relying on some of its young players, and after their participation in the second half of the tournament, its first half wasted many chances without a goal with a goal in progress, al-Ahly. Jamalek’s young players succeeded in changing the course of the crowd in favor of the sons of Mid Okba, thus ending the summit. A balance between the great praise of the old stars of Egyptian football for the condition of the Jamalek youth.

In the uncertain future, talents are at stake

The brilliance of Egyptian talents is not limited to Al-Ahly and Jamalek players, but we have seen many good players in recent times, but they have succeeded in pushing themselves into the starting line-up of their teams.

At the forefront of these talents are future striker Ahmed Adef and Kasto El Mahalla star Abdo Yahya. They showed their prowess in confronting adults and proving that experience is not everything, and it is good to trust some young names, two Egyptian football poles Al-Ahly and Jamalek who have not been seen recently. 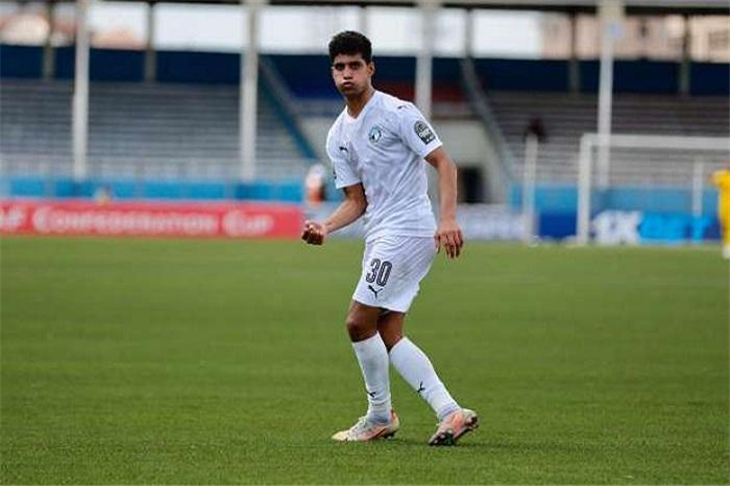 In addition to Ismail, who has always been an asset to the talents on which the national team relies, staying out of the league has now become the biggest dream of Simsimia players as the role of youngsters has now dwindled.

It is surprising that most of the young people who have imposed themselves on the basic structure of al-Ahly and Jamalek have already succeeded in creating the national team of al-Ahly and Jamalek. -Ahli, and Imam Ashur and Ahmad Fattouh of Jamalek and before them, Mustafa Mohammed, became the first Egyptian striker after giving him a chance.

The dominance of youth in modern football

Football is no longer primarily dependent on the talented player, but the player with the highest fitness and speed has now become the most important in the green fields, and the role of the talented player revolves around clearing gaps and sending lines. The player who cuts the path towards the goal.

Recently, Mbappe, Holland, Vinicius Junior, Rodrygo and other youngsters have become the most important star in the world, and the price of a young player has doubled significantly from their marketing value a few years ago.

You can not find better Egyptian football than this time, after close seasons, can not give the youth a great opportunity, which led to a great decline and degeneration. Useful, especially as Saif Zafar, Ziat Tariq, Yusuf Osama, Mustafa Schubert, Saeed Abdullah Neymar, Hosam Abdel Majid and Ahmed Hassan Gokha seem to be the most promising identities for the next generation, they are all names that need little attention. , Bringing the team of barons back into the ranks of the Great Black Continent.

Al-Ittihad Club registers its players with a “Certificate of Competency”.

Europa League Round .. shocks for Barcelona and Man United .. and a big win for Milan and St. Germain