A Chinese technology website has been launched,xiaomiIt has officially announced the new user interface MIUI 13 based on the latest version of the Android operating system compatible with the introduction of the Xiaomi 12 series phones, and the new Xiaomi MIUI 13 interface comes with a number of features. Including three main types of upgrades: performance, safety and design.

Also, according to the “Android Authority” website, “Xiaomi” phones will be available from the first quarter of 2022 with a user interface based on the Android 12 system, including the new Xiaomi 12, Xiaomi 12 Pro and Xiaomi 12X phones. The MIUI 13 Pad update will be available simultaneously as the tablets are placed on the market.

List of Xiaomi phones eligible for the MIUI 13 update 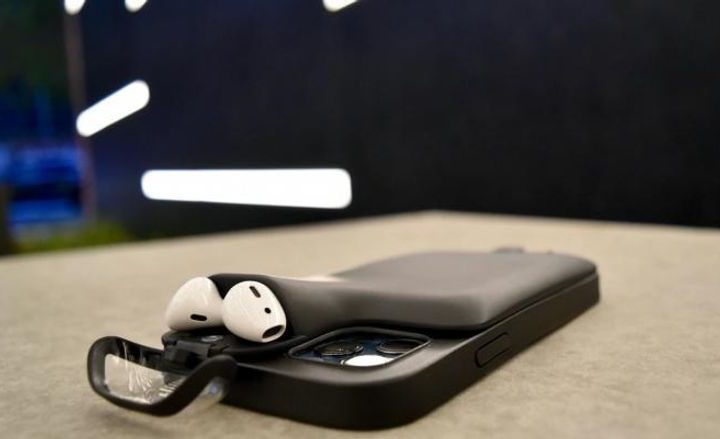 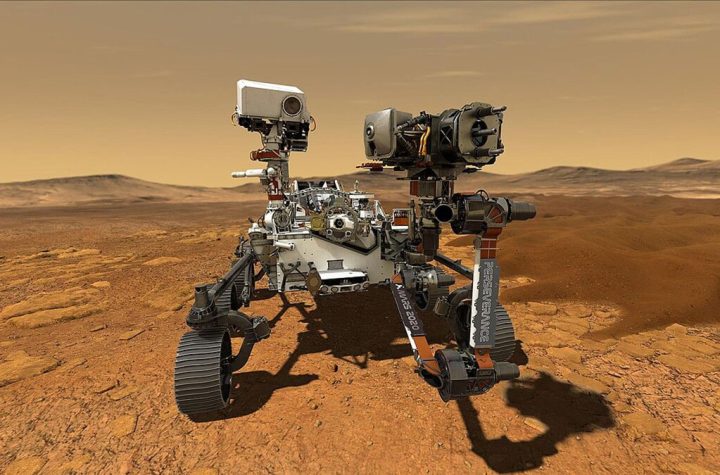