On June 9, the “Shahid” VIP platform will begin airing episodes of the “Eight” series, bringing a greater amount of suspense, excitement and action to viewers.

Ahmed Mehta, director of the series, told the MBCTrending project that the “Eight” team had faced major challenges in implementing action scenes in more than one country, and with global help the temperature had dropped below three degrees below zero. A team of experts in these types of scenes and battles from France, Bulgaria, Serbia and other countries. 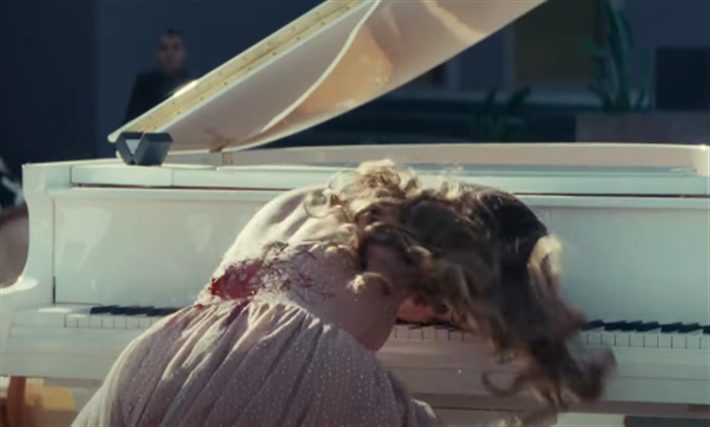 Artist Azhar Yasin presents some of the toughest action clips in the series, including the attempt he sometimes makes to jump from a helicopter to the roof of a car during his movement.

Ahmed Mehta explained that the number eight in the name of the series refers to the number of members of a dangerous criminal gang and that the secret of that number and the roots of the gang will be revealed in one episode. 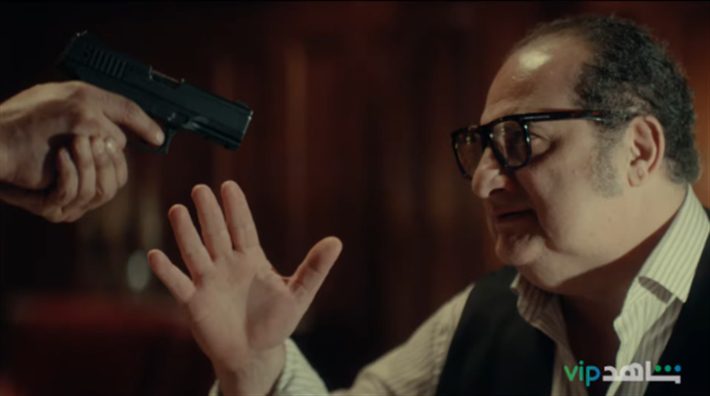 The events of the “Eight” series revolve around a dangerous criminal gang that decides to assassinate one of its members for violating orders, and his daughter is also killed within those events, so he decides to take revenge with the help of a member. Crime Prevention Unit.

The “Eight” series is one of the original works of “Shahid” and is the first series written by the consultant Turki al-Sheikh, and it starred a group of stars including Azhar Yassin, Khalid al-Sawi, Reem Mustafa. Muhammad Mamdu, Kata Adele and Muhammad Ala.

See also  "You said the universe was a beast. I'm going to lose the whole universe."

Lulash and all the little girls made him the “most dangerous man of the nineties”. Remember the journey of the new Hosni with us.

Global connection with Muhammad Ramadan’s song “Pilaline” .. How did Michael Jackson’s sister comment on this?

Love story between an Egyptian and a transgender .. Watch the trailer for Anything Possible