Also Sameera Saeed appeared with light brown wavy hair and makeup put on by Amira Al-Malki, and she was wearing elegant men dress. 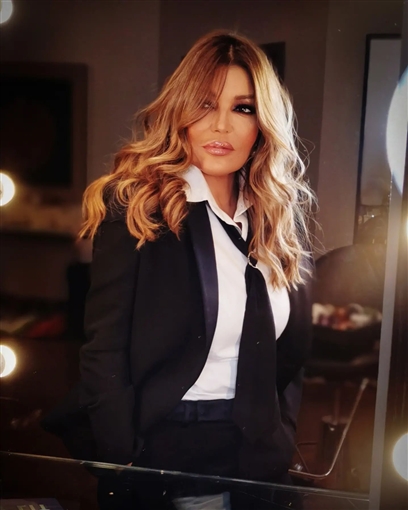 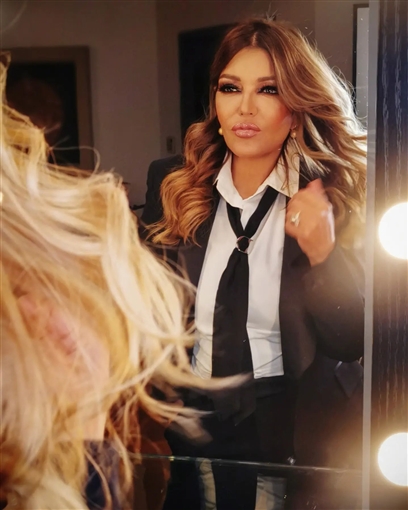 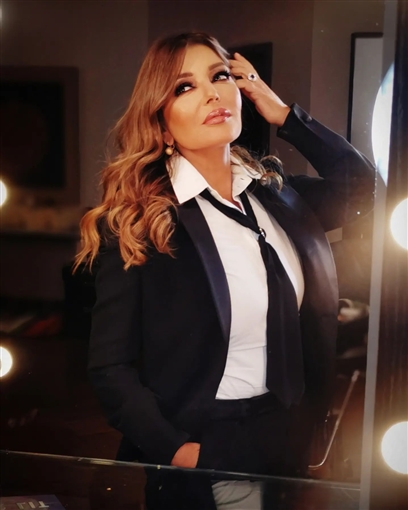 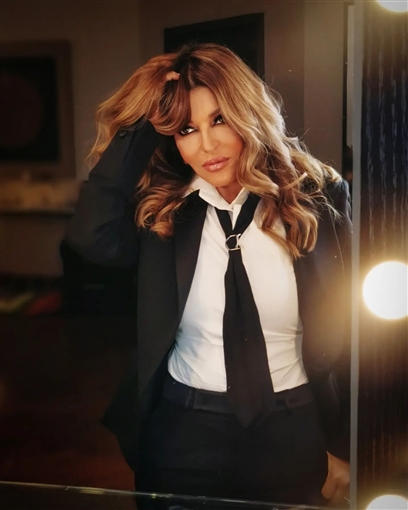 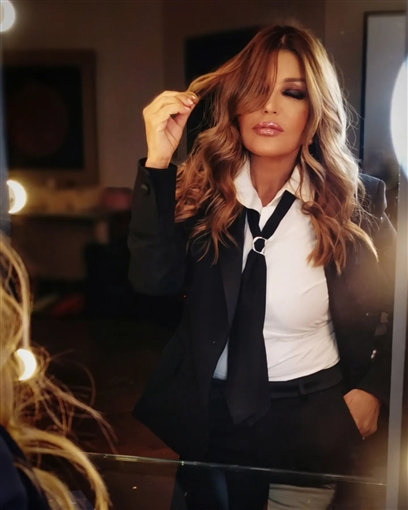 Samira Side appeared in menswear two weeks after Sherin Abdel Wahab appeared in the opening episode of “The Dome” designed by Alexandre Vaute. The price of the jacket reaches 2,133 euros, which equates to 38 38,000. The trousers are worth 891 euros, 16 thousand pounds, and the hat is worth 797 euros, equivalent to 14 thousand pounds. 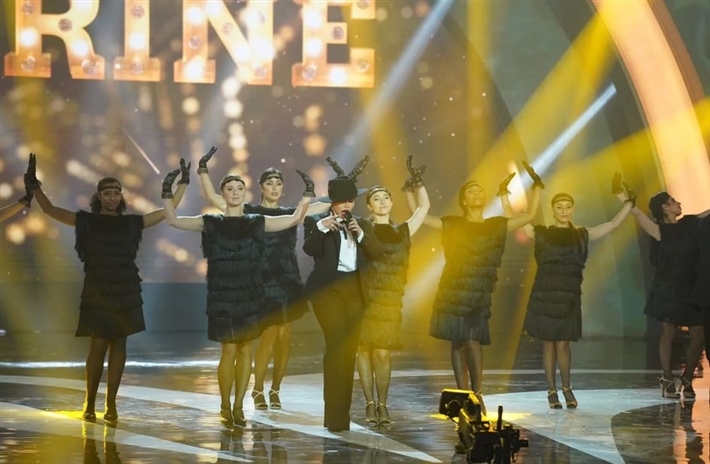 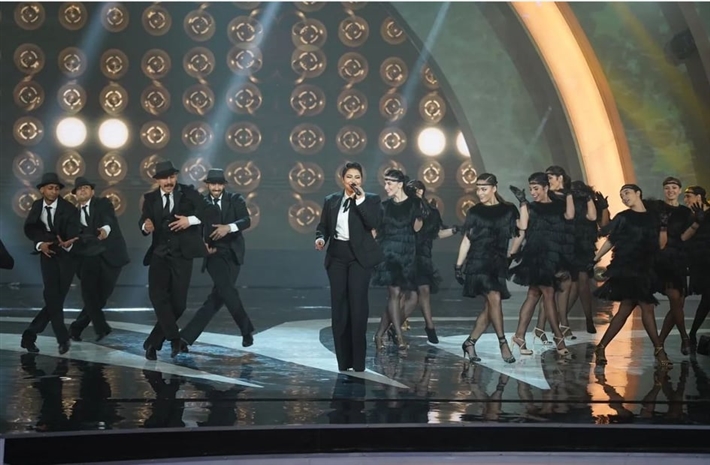 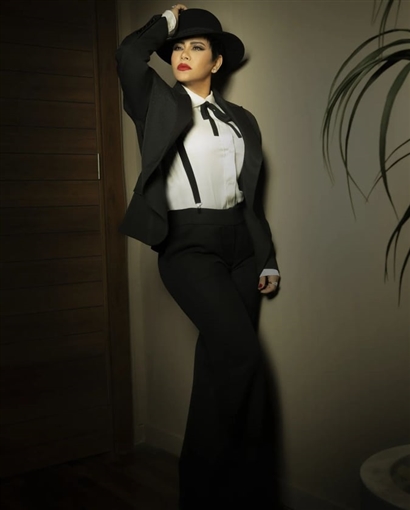 If you miss it: #FashionPolice- Analyzing Hind Sabri’s Style in “Searching for Ola”

Savior – In Ilham Shaheen “Secret Ink”: I think I will marry someone younger than me … and the cinema was without hot scenes.

Bossie’s father apologizes to her: Someone played with my brain and made me do this (video)

Ali al-Hajjar reveals the last moments of his brother Ahmad’s life: he was looking at the pool (video)