Naeya added, “We have already started buying aluminum from Bahrain and I hope this feature will see growth in purchase rates.”

Aluminum Bahrain is one of the largest aluminum producers in the Middle East. But the ambassador did not disclose the value or quantity of exports to his country.

Naeh was appointed the first Israeli ambassador to Bahrain in 2021, a year after the two countries agreed to normalize relations.

Naeya added that according to the newspaper, the Israeli El Al Airlines will soon start flights to Bahrain.

The ambassador also said that a sea-air transport contract for the transfer of goods from ships stationed in Bahrain to flights to Israel would be launched soon.

“During the visit of Israeli Foreign Minister Yair Labid to Bahrain, an air-sea transport agreement was signed so that ships coming to Bahrain could load their cargo on planes in a few hours and land in Israel in a few hours,” he pointed out.

“Strengthening economic and trade ties between the two countries is paramount on his agenda,” Naya said, praising the “leadership of the two countries’ desire to improve relations which has laid the foundation for a good start.”

“Many important sectors, especially tourism, culture and sports, have key features that bring the two people together,” he said.

He expressed interest in sending Bahraini students to study at Israeli universities and exchanging scholarships at various levels, especially for medical studies. 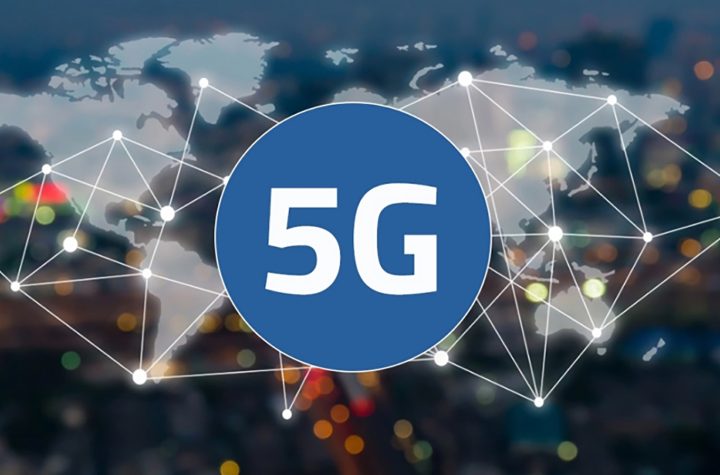 Warning of “catastrophe” if 5G networks are used near airports 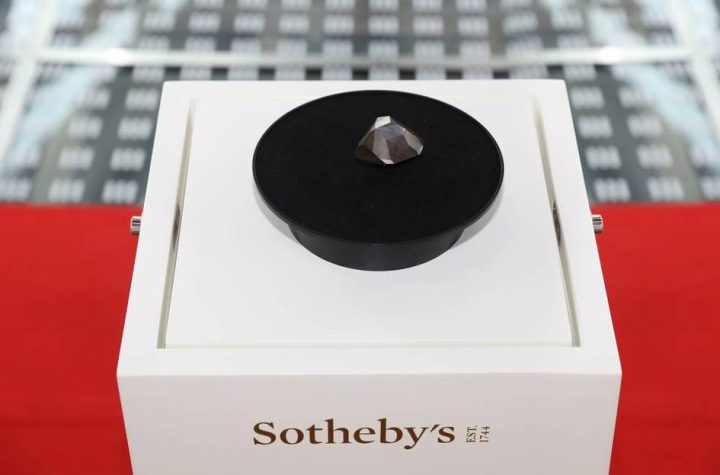