Iranian Foreign Minister Hossain Amir Abdullahian told a European official on Friday that talks on a nuclear deal between Iran and the 4 + 1 group would be accepted if Iran’s interests were guaranteed.

The new Iranian foreign minister made the remarks during a telephone conversation with EU foreign policy chief Joseph Boral.

“Tehran’s commitment to dialogue and constructive communication within the framework of balanced diplomacy,” Lahyan emphasized, according to the Iranian news agency Tasnim.

The Iranian foreign minister, who took over from Mohammed Jawad Sarif, said that “in the case of Iran, negotiations that safeguard the rights and interests of the people and have firm and practical decisions are acceptable.”

Abdullahiyan considered that the law passed by the Iranian parliament on nuclear issues was binding on the Iranian government, adding that “in any negotiation, the real work of the conflicting parties must be demonstrated in accordance with their obligations.”

For his part, EU foreign policy coordinator Joseph Borel, in a telephone call, announced that the EU was ready to expand cooperation with Iran and congratulated Iranian Foreign Minister-elect Hossain Amir Abdullahian on his election as foreign minister.

Referring to the EU’s role as co-ordinator of the nuclear deal and the Vienna talks, Borel said “the EU expects to form a new government soon and Tehran will announce the next Vienna meeting date.”

Nuclear talks in Vienna halted on June 20; Following six rounds of direct US-led talks aimed at reviving the 2015 nuclear deal, the Iranian foreign ministry said the resumption of talks would depend on the formation of a new government.

Former Iranian President Hassan Rouhani has previously ruled that his successor, Ibrahim Raisi, could reach an understanding and agreement to renew the nuclear deal in light of nuclear talks. Due to a law passed by the Iranian parliament.

Last December, the heavily electrified Iranian parliament voted in favor of a “strategic move to lift US sanctions”; With the aim of forcing Western countries to lift sanctions on Iran, the law violated the Rouhani government’s nuclear deal by raising the enrichment rate to 60% and establishing decentralization. 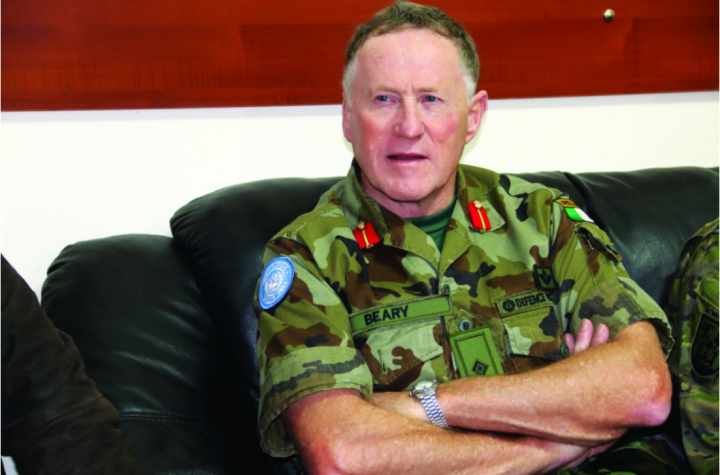 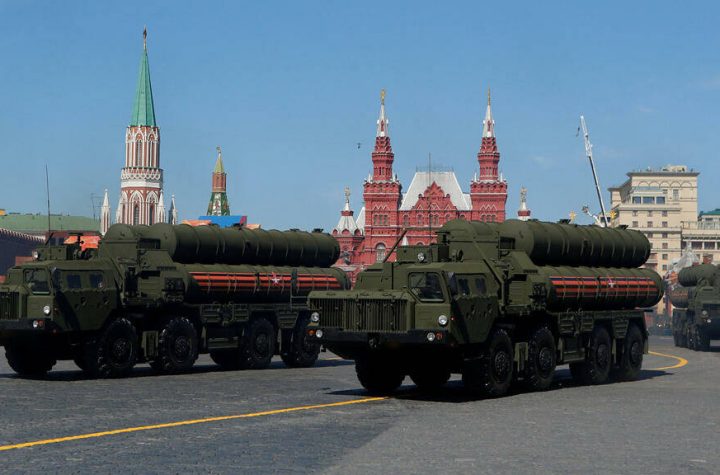