Tell me – although video games are highly developed programs, they may have some drawbacks and flaws, which may result in the release of incomplete versions due to an urgent need.
Here are some of the worst games released in 2021 according to the Indian Express report:
Grand Theft: The Trilogy Ultimate Edition Game

After two years of growth in the mobile gaming segment, Rockstar Games has released a redesigned version of their classic game trilogy, Grand Theft, which includes some excellent visual and technical fixes.
But upon its release, the game was plagued by bugs, writing patterns were corrupted, and its popular soundtrack was missing. Some players experienced significant screen blur and unlicensed music files.
To fix these flaws, the company pulled the PC version of the game out of sales and shut down its servers for 24 hours. The game was soon brought back to PC and the company’s online store.
Battlefield 2042


The game got off to a strong start with the manufacturer announcing the removal of single player mode and a greater emphasis on the multiplayer area, introducing larger maps and matches with the game 128 players.
As the company released the game quickly, many flaws and bugs appeared, such as game crashes when players joined the competition, asymmetry of weapons and vehicles.
Brands of classic battles such as destructive environments and realistic troop movements can no longer be seen, and the developers have even spoiled the popular soundtrack.
But most important of all is the removal of the scoreboard and in-game voice chat, which allow players to strategize and plan their actions.
eFootball 2022. eFootball2022 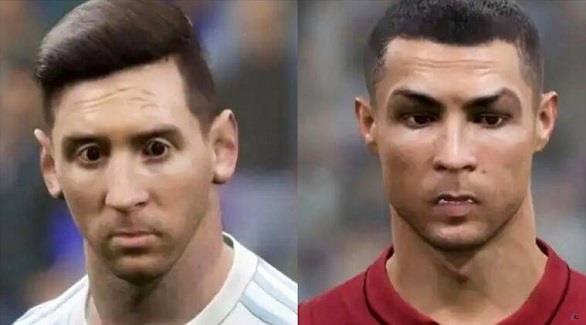 To compete with FIFA, Konami decided to choose a free-to-play strategy this year where players can enjoy the game of football simulation as an online service.
Once launched, the game became the subject of ridicule by many players who criticized the distorted images of players like Ronaldo and Messi.
From a technical point of view, the game is a slow machine that does not respond to restrictions. The ball does not even reach the person who sent it completely off the ground. Besides, it was low on content, offering 9 teams to play and only one-time online tournament ticket.
Doom 3 VR

This game is designed for computer keyboard and mouse only, environment and enemies are at 2D level, some moves do not work and are generally slow. This will not allow the player to easily drop and play.
Although released in 2021, the game has no graphic or audio upgrades, and half of the playing time is spent increasing player heights to suit new levels and enemy types.
Balan Wonder World 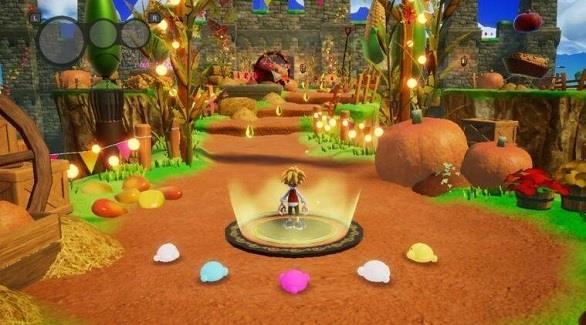 Once released, the game became one of the most anticipated topics of the year. As a 2D and 3D puzzle platform, it draws a lot from previous ‘NiGHTS’ games.
Structurally, it was similar to Super Mario, but enables the hero to wear different costumes, which gives him special abilities to overcome levels. Visually, it was like a game released 10 years ago. This game is listed as the worst switch release of 2021.

Legal Disclaimer: MENA Financial Services Network provides information “as is” without any representation or warranty. . For any inquiries regarding the use and reuse of this information source, please contact the provider of the article above.