Japanese football legend Kasuyoshi Miura, nicknamed “King Kasuo”, has announced his return to the field at the age of fifty-five.

The player has confirmed that he has signed a contract to play for the “Suzuki Point Gators” club, which plays in the fourth division in the Japanese league, which is coached by his older brother.

“The team agrees 100 percent with my wishes,” Miura told local media, pointing out his desire to continue playing until he reaches his 60s.

Miura confirmed his record as the oldest player in Japan when he defended the colors of “Yokohama FC” in the first division of his country.

But the player who played only one minute in his team’s line-up, who finished last in the season, was satisfied.

Miura, who turns 55 next February, was one of the most popular Asian players of the nineties of the last century, and he began his career in 1986 with the famous Brazilian club Santos.

“King Kasuo” scored 55 goals in 89 matches for the Japanese national team. At the 1998 World Cup in France, he participated in the first samurai participation in the World Cup final. 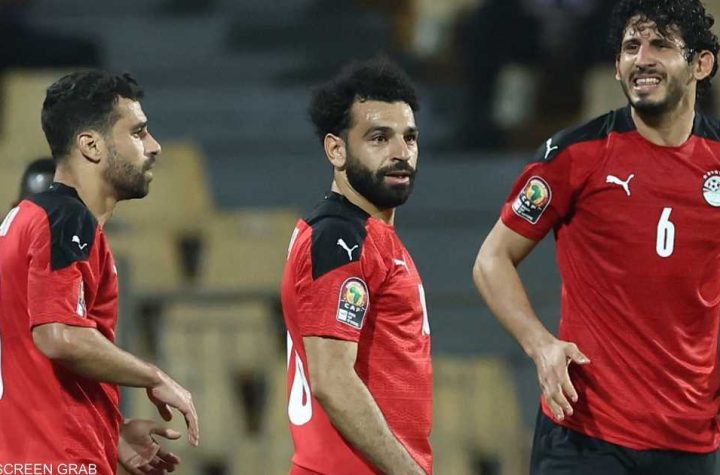 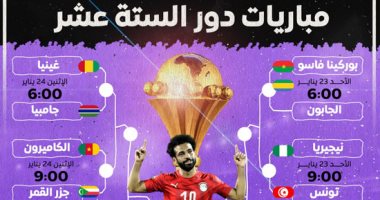 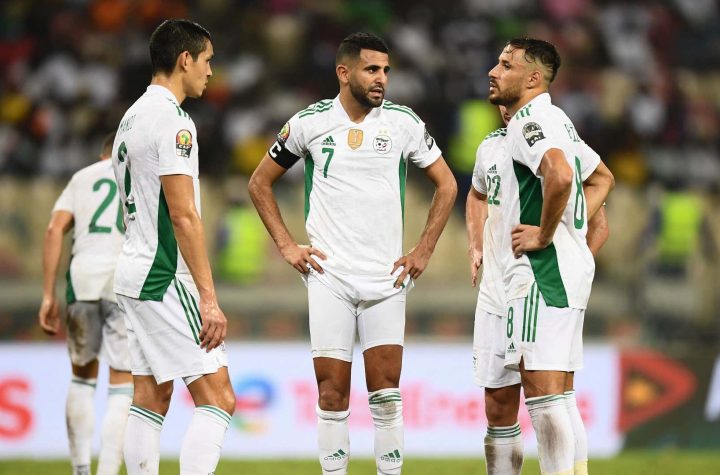