Strange and old myths about magic and luck believed by many celebrities, they believe that some things bring them luck, this is what we are reviewing in the report, which refers to some strange myths that some Hollywood stars believe. , According to the website. Brightness“.


Actress Cameron Diaz wears pony shoes ‘lucky necklace’, which she believes has anti-aging magic to help her stay young, yet insists the actress is not superstitious and is against this kind of belief.


The German model believes in a strange superstition, she reveals it, and she always carries a bag of her milk teeth with her, claiming that she got her luck and this belief from her mother, because Heidi has all her teeth. She has been lost since childhood and will carry it with her in a bag wherever she goes.


Hollywood star Jennifer Aniston said in a press conference that while flying, she first enters the gate with her right foot and clicks on the outside of the plane, believing that she is performing the ritual. Always gives her good luck.


The actress believes Paris Hilton The number “11:11” gives her luck, she chose to get married on November 11, Paris explained that “11:11” was always her favorite time.


Kid Harrington once revealed that he was born with the good fortune of opening all closed doors, “I’m had that luck since I was a kid, and I carry it everywhere. I have not lost it yet.” 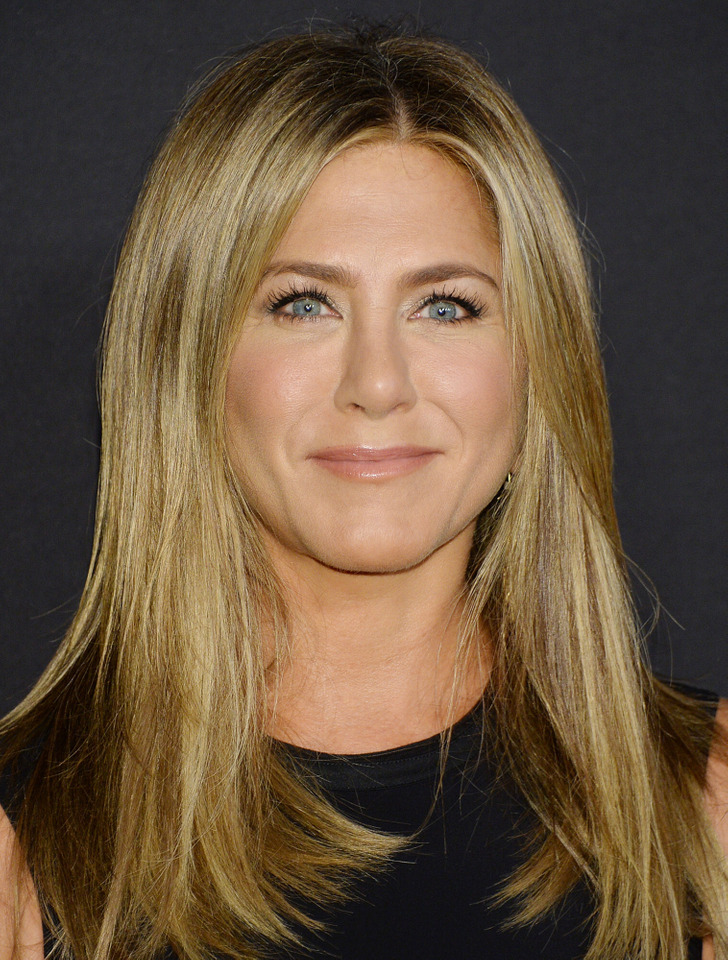 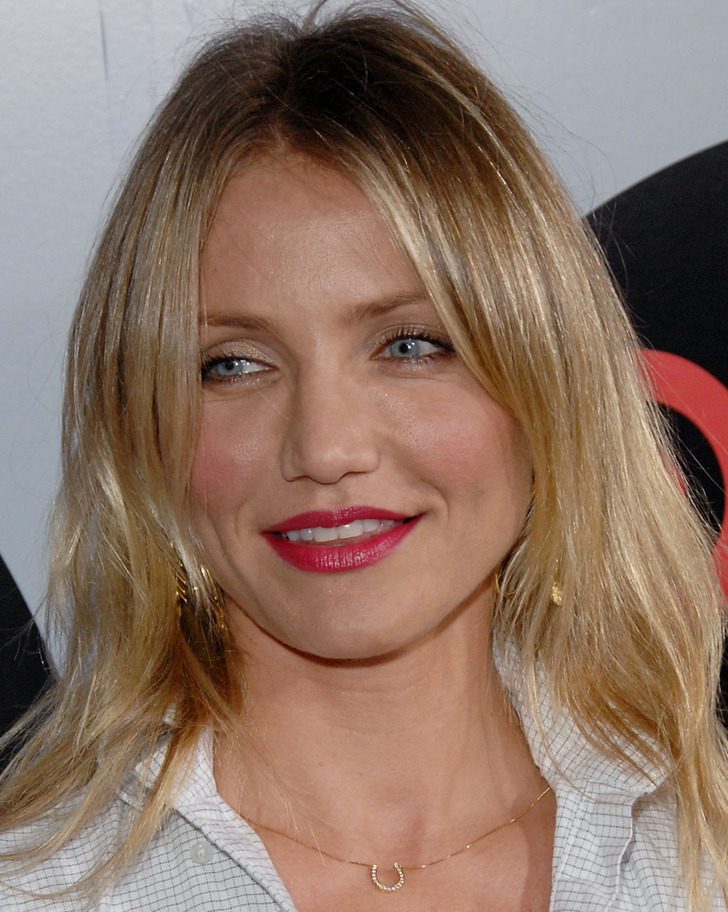 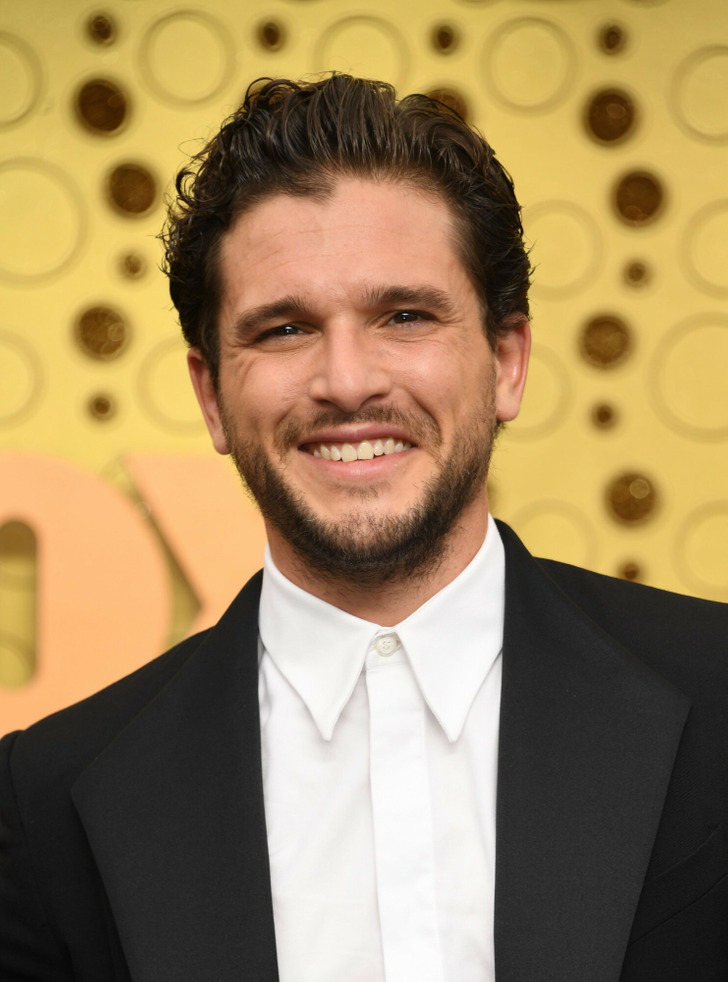 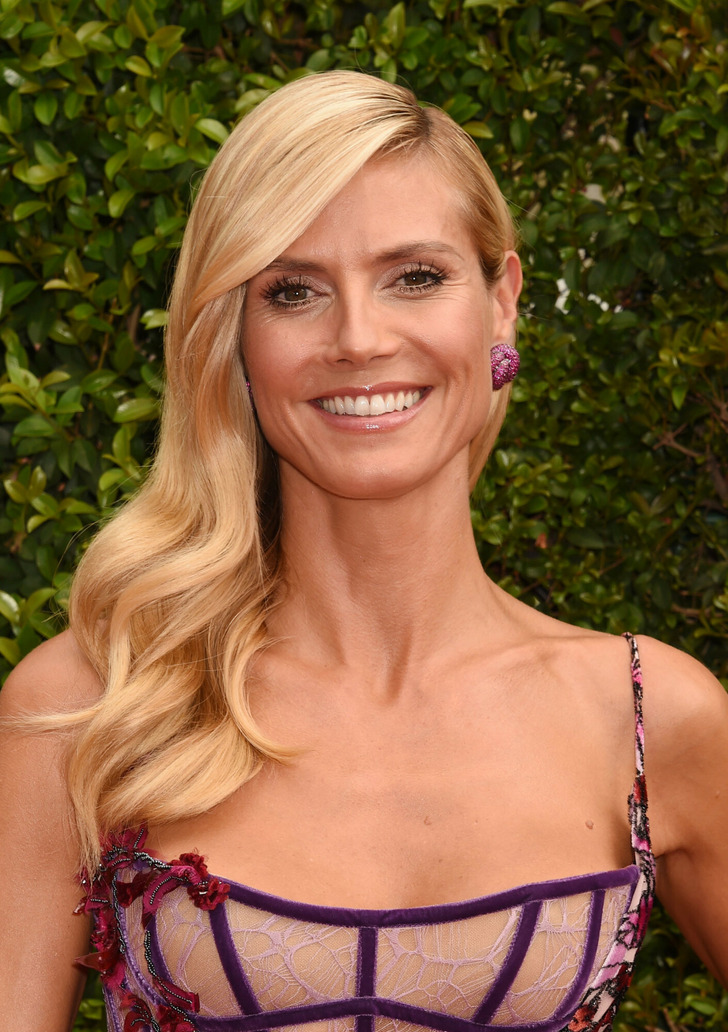