OPEC + sources said that the group will keep its oil production policy unchanged when it meets on Wednesday and will continue with a moderate planned increase in production.

A group of allies, including the Organization of the Petroleum Exporting Countries (OPEC) and Russia, called OPEC +, met on Sept. 1 to discuss the agreement, which reached 400,000 barrels a day several months ago, Reuters reported.

The administration of US President Joe Biden has urged OPEC and its allies to increase oil production.

But OPEC + circles said the recent rise in oil prices was temporary, mainly driven by supply disruptions in Mexico and a strong storm hitting the U.S. Gulf Coast.

One source said: “The current oil price is about $ 70. OPEC + will probably continue as planned, increasing by 400,000 barrels per day.”

Another OPEC + source said a 400,000 bpd increase from September was “highly likely”.

Last Sunday, Kuwaiti Oil Minister Mohammed Al-Faris told Reuters that OPEC + would discuss this week whether to continue the planned increase, reconsider or halt the increase, and that the economies of East Asian countries and China were still affected by the Govt-19. And act with caution.

He later told the Kuwait News Agency (GUNA) that Kuwait would support any decision taken by the OPEC + ministers by consensus.

Brent crude was up five cents, or 0.4%, at $ 72.75 during trading. Crude oil rose more than 11% last week in anticipation of further disruption to oil production due to Ida. 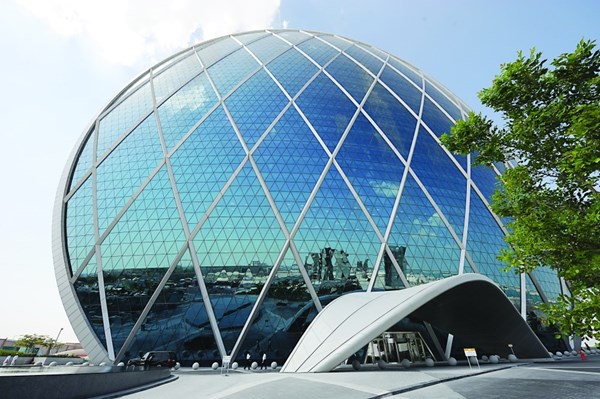 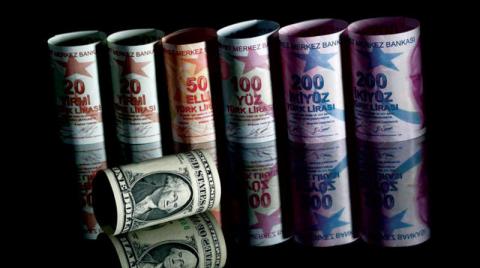