Samsung continues to shine a light on the anticipation of the next generation Galaxy S phones, and in the latest leaks, 3D images of the Galaxy S22 Ultra Case have been revealed.

Samsung continues to shine a light on the anticipation of the next generation Galaxy S phones, and in the latest leaks, 3D images of the Galaxy S22 Ultra Case have been revealed.

The Korean company will launch its Galaxy S22 series phones from the beginning of next year in January, and the latest leaks have begun to reveal the design features of the next generation Samsung phones. 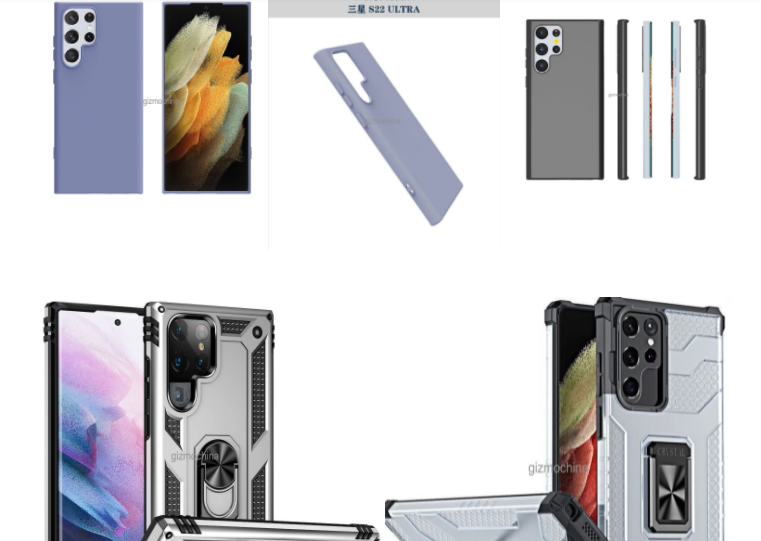 Recent leaks have targeted the Galaxy S22 Ultra, the highest version of the series, as 3D images from Chinese factories have revealed the design of upcoming phone cases, which is in line with what has been said in the leaks so far.

The leaked images confirm that the phone does not come with many design changes from the current version, but the leaks confirm that it includes many improvements to the phone’s internal configuration, and accepts many unique functions of the Note series.

The most important changes expected in the design of the Galaxy S22 Ultra are the part dedicated to the S Pen in the phone, where the pen is built into the design, unlike the Galaxy S21 Ultra the phone came without a dedicated slot. 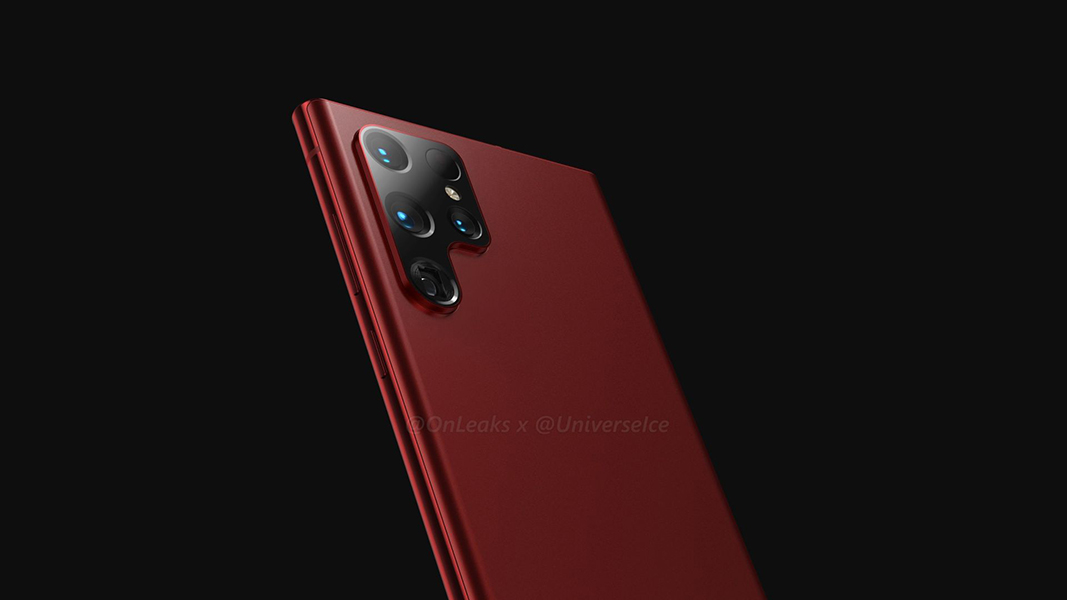 The phone comes with four settings for a unique L-shaped rear camera, and this phone has a USB port, speakers, grille and a microphone at the bottom, and a pen slot at the bottom.

The phone starts with the Snapdragon 898 5G processor or other models with AMD MRDNA screen card with Exynos 2200, and this phone has the main sensor on the 108 megapixel rear camera.