400; “> Last February, Realme announced the C35 phone at a cheaper price, and now the company seems to be working on a cheaper phone called the Realme C31. The camera will be in a slot, in the form of a notch, and will have a larger battery, 5000 mAh capacity, and an eight-core processor, in addition, internal memory, up to 64GB, expandable, up to 512GB, and in this article, we will talk about the features of this new leak. Let’s find out.

The Realme C31 phone comes with a design similar to its older brother C35, but with lower specifications, 6.5-inch IPS LCD screen, 1600 x 720 pixels resolution, HD + quality and a front camera aperture on the screen, in the form of a notch, in the middle, which is 5 megapixel resolution, f /2.2 Supports lens slot and photo. VideosAt 720 pixels resolution, at 30 frames per second, this phone will have 3 cameras, the rear, the main camera, and it will come with a 13-megapixel resolution and f / 1.8 lens. Slot, and macro camera, it comes with precision, 2 mega pixel, f / 2.4 lens slot and third camera, responsible for deep information sensing, 2 megapixel resolution and f / 2.4 lens. The slot, and rear cameras support 1080p video shooting, at 30 frames, second, it supports panorama and HDR. 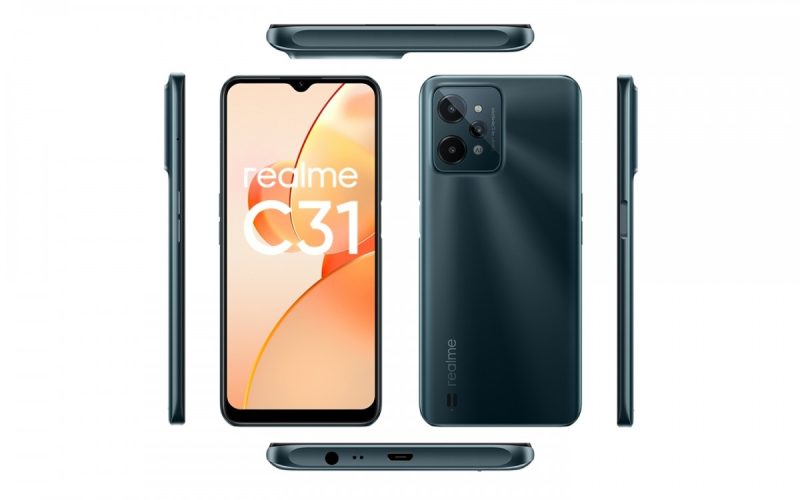 The phone will replace the Tiger T616 processor in the phone with an octa core Unisoc Tiger T612 processor made with 12nm technology. Realme C35The new phone’s processor has two Cortex A75 cores at 1.8 GHz and 6 Cortex A55 cores at 1.8 GHz and is based on the Mali-G57 graphics processing unit. , Realme C31, contains internal memory. 32 or 64 GB capacity, with random memory, 3 or 4 GB RAM capacity and it runs on the operating system Android 11 and the user interface, Realme UI 2.0. 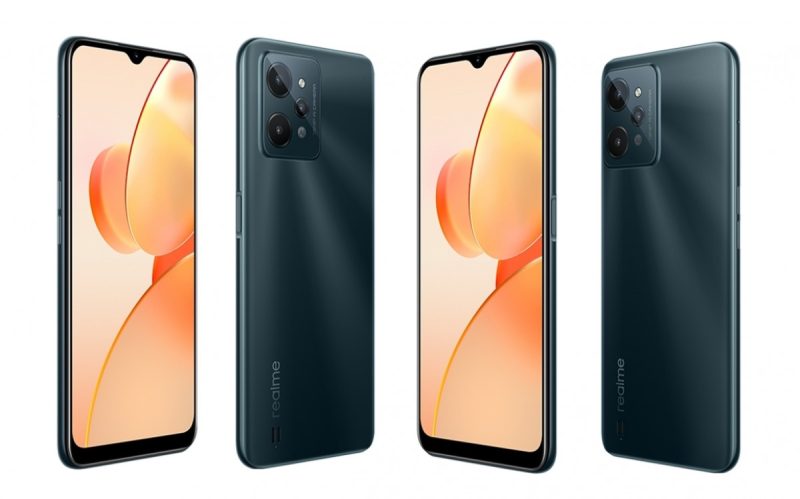 These are all the specifications of the Realme C31 phone we received through the new leak, and we are waiting for more leaks to appear in the next few days, ahead of the official announcement expected in April, so do not forget to know the price and specifications of the Realme C31 phone when you announce the company about this phone, Return to us. 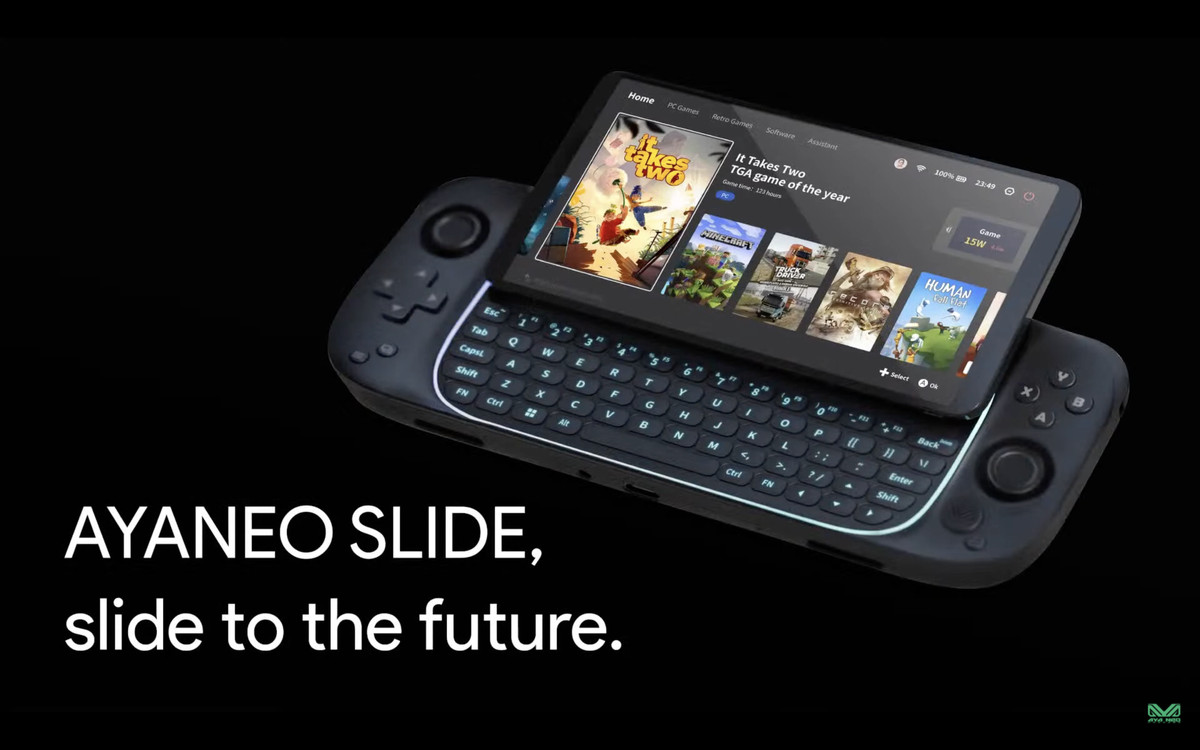