Technology company “Google” has announced its expected icon, the Google Pixel 6 Pro, with a number of capabilities and competitive prices.

The Pixel 6 Pro is the first smartphone with a Tensor processor developed by Google.

The Google Pixel 6 Pro phone has the advantages of relying on high camera and battery performance, as well as great capabilities in implementing artificial intelligence and machine learning applications.

This phone comes with a lighter glossy aluminum frame, a glass back (Gorilla 6) in addition to various new colors including pink.

Google has introduced its new Pixel 6 Pro smartphone with three rear cameras: a 50-megapixel main camera, a 12-megapixel ultrawide-angle camera and a 48-megapixel telephoto, optical zoom up to 4x.

Google supports phone cameras with many unique features based on the capabilities of the new processor, and Google’s capabilities in artificial intelligence AI based image processing.

It has a built-in fingerprint sensor on the screen. 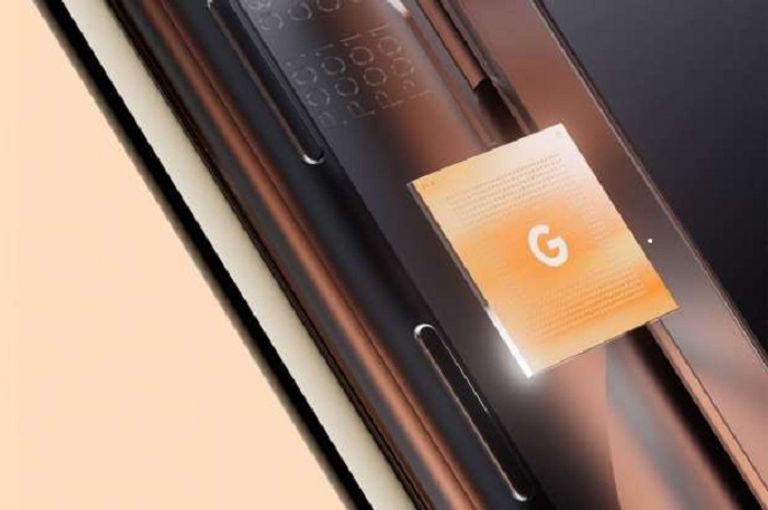 The phone weighs 210 grams, is 8.9 mm thick, water resistant, supports IP68, has a fingerprint sensor and is built into the screen.

The phone has a metal frame and a Gorilla Class 6 back with anti-fingerprint coating. 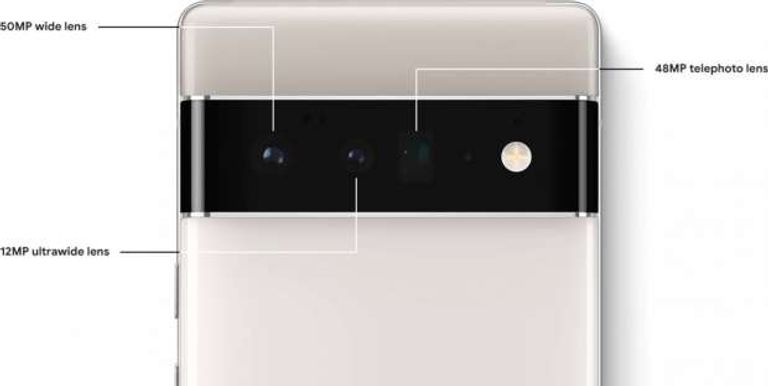 Google has decided to launch its new phone at a price of $ 899 (equivalent to 14,070 Egyptian pounds) for the 128GB storage version, and 12GB of RAM in black, gold, pink and white.