Many art stars and celebrities are affected by rumors and impersonations on social media. Who are the most important stars suffering from fake accounts other than the truth?

This is due to “Osama Abbas”, a talented artist of the past. A post to him about the need for him to work, he denied, insisting he had no account on social media.

The great artist Hussein Fahmi was also forced to start an official account for him. Find out what’s going on on social media and face the spread of his tongue other than the truth.

In 2020, artist “Maggie Kamal” denied having any page with her name on it. He stressed that he had no account on the social website other than the Instagram photo and short video transfer site.

The artist, Amy Sameer Ghanem, has faced a crisis with fake accounts that are now releasing statements on her tongue. This prompted her husband, artist Hassan al-Radat, to confirm that the pages told to his wife were fake.

The artist, Basant Shaki, warned about a fake account with his name on Facebook. He described the person responsible for it as a failure and asked his followers to submit statements against the fake page to ban it. 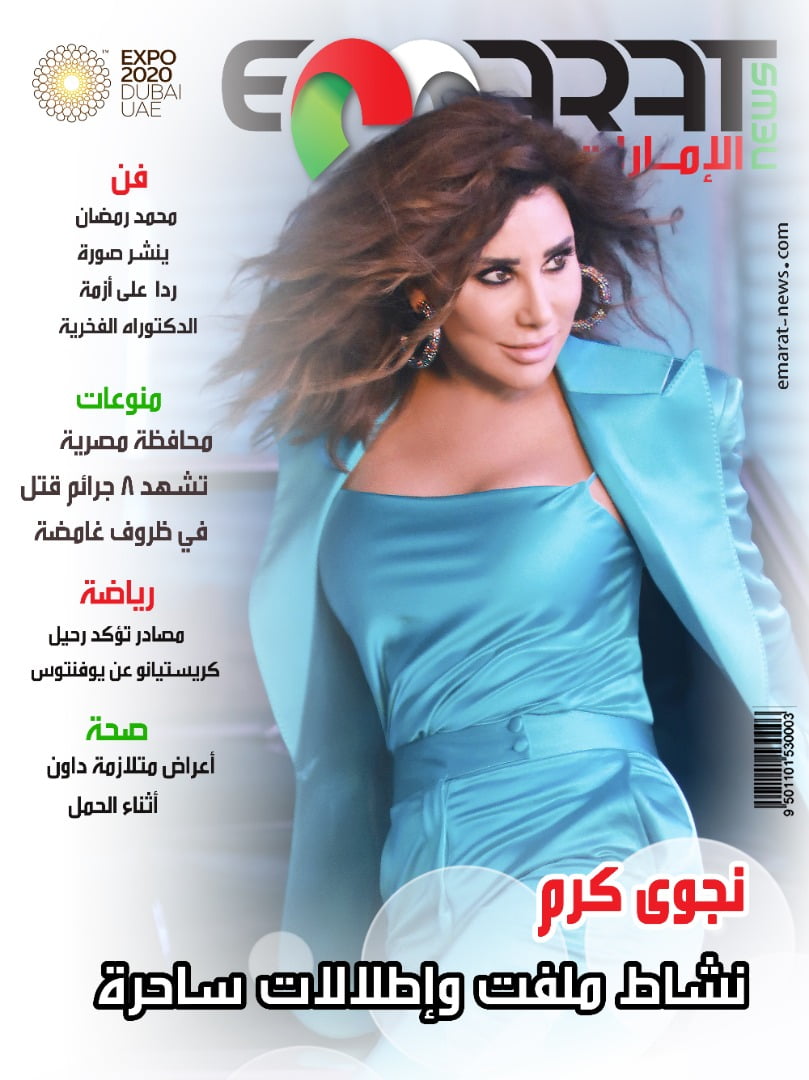