Tesla, the American electric car maker, has dropped seven places in its annual consumer report rating, according to CNN Business.

The Model 3 lost its title of Best Electric Car, now in third place behind the Ford Mustang Mac, which took first place and the Kia Niro took second place.

Tesla dropped seven places to 23rd in the overall rankings of the best car companies.

The fall was mainly due to the “hard to use” steering wheel, due to its non-ring design, and reports pointed out that this was “sufficient reason” for the downgrade.

However, consumer reports suggest that the Model 3 is “still a better choice” because it “has the latest technology, long-distance battery, secure charging network and driving experience similar to a high-performance sports car.”

But the Mustang Mach E is “sportier, more practical, easier to use, quieter and better to drive”.

Consumer reports were a “big fan” of the Tesla Model S, but it declined after negative reviews regarding performance and cost, affecting the car’s ratings. 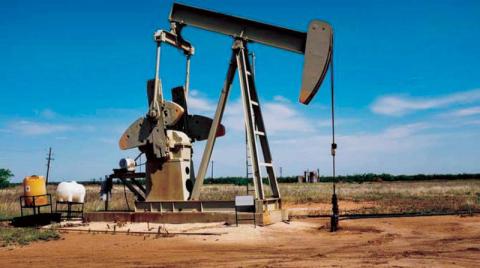