Chinese company Vivo has unveiled its new phone called the iQoo 10 Pro, which is expected to be a strong contender among the latest Android smart devices and a smartphone that will enjoy the fastest battery charging speed ever seen by smartphones. Fast charging capacity of 200 watts.

According to the tech website “gsmarena”, the new vivo iQoo 10 Pro phone has a 4700 mAh battery split into two cells, which works together with a 200-watt GaN charger that can fully charge the battery in 10 minutes via the charging port. USB-C and the phone supports 50W fast wireless charging in addition to 10W reverse charging.

Below is the rest of the news.. and from our news:

Amr Adib attacks Farid El-Deeb and sends him a strong message.. You won’t believe why!!!

A fan entered Omar Sharif’s room in the hotel and asked him to do this at gunpoint.. What happened next shocked everyone!!

Ismail Yasin’s film, which was banned 80 years ago, was shown for the first time. The reason was shocking!

After Jackie Chan decided to take away his daughter’s fortune.. you won’t believe where his fortune worth over 400 million dollars went!!

Global star Shakira’s mother is in the limelight with a striking look.. You won’t believe how beautiful she is!

Karim Abdel Aziz was shocked by his divorce from his first wife, so he decided to repeat the experiment, and here’s the surprise!

Mustafa Kamal sends a message to his wife

Athel hurled insults and insults at Imam Mohammad Lotfi… The latter’s reaction was not expected by the leader!

Mustafa Kamal, crying on air for this reason, believes that this woman will bury him.. You won’t believe who she is!

Her family disowned her, she slept in the court, no one attended her funeral.. Due to her wish, her husband decided to bury her four days after her death!!

Kazem El-Saher’s daughter-in-law ignites social networks with her extraordinary natural beauty: I went crazy for half the country

Everyone knows her in her old age and never saw her in her youth.. You won’t believe that she is Fawzia Abdel Aleem in her youth: “A Verse in Beauty”

You wouldn’t expect what Ahlam’s father did to the Egyptian doctor who saved her from a life-threatening injury!!

Sherin Abdel Wahab’s relationship with “Al-Shawish Atiya” will shock you.. You won’t believe the coincidence that brings them together!!

The vivo iQoo 10 Pro phone is powered by a Qualcomm Snapdragon 8+ Gen 1 processor, built with 4nm manufacturing precision, and comes with either 8 or 12 GB of RAM of LPDDR5 type, coupled with 128, 256 or 512 Gigabyte of internal storage. UFS 3.1, and the phone runs Android 12 based on the OriginOS user interface.

read more: What you didn’t know about the artist Hisham Selim.. His daughter turned into a man, and the relationship between him and Yuzra is surprising.
read more: Do you remember Mohammed Henadi’s sister Faiha in the movie “Prince of the Seas” .. Look how she lost 75 kgs today! 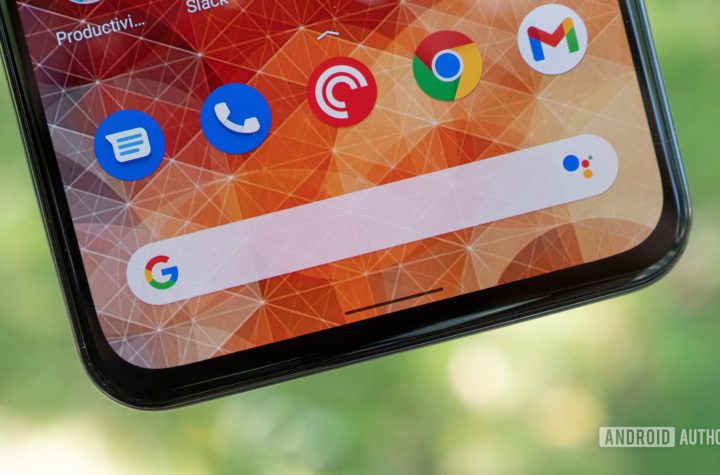