Elaf from Beirut: Health researchers have recently warned that TB is not getting enough attention in the world, despite the high number of victims, despite the intense focus on “Govt 19” last year.

In 1993, the World Health Organization declared tuberculosis a global health emergency, calling on nations to coordinate their efforts to prevent millions of deaths.

But the world has not responded with the same concern to tuberculosis caused by the bacteria that infect the lungs, and according to experts, the “Govit 19” epidemic has received so much attention that vaccines have been developed and distributed over a record period. .

Governments have been quick to take steps to control the “Govt 19” disease, while allocating generous budgets to develop vaccines or drugs.

Experts believe that the failure to treat tuberculosis as a real health emergency prevents the disease from being adequately controlled.

The number of TB cases in the world is still around ten million a year, with a 20 percent increase in deaths by 2020, the first time in a decade.

Focus on the Govt

Experts attribute the rise to the effects of the corona epidemic, as health systems focus on Govt 19 and do not pay enough attention to other existing health risks.

According to The Conversation, clinical research on tuberculosis is progressing slowly, with the disease becoming more and more dangerous.

In the field of scientific research, research on “Govt 19” has been able to obtain generous funding, something that has not been studied in TB.

Not to mention drug research, statistics show that research funding for the “Govit 19” vaccine alone has reached $ 53 billion.

Of the total funding provided for research on vaccines and drugs for “Govt 19” disease, it is $ 104 billion.

On the other hand, research on the less dangerous tuberculosis has received only $ 915 million.

Despite these limited funds, significant progress has been made in diagnosing tuberculosis and reducing treatment time, but the world could have done better in the fight against the disease.

Mostly cloudy and rain.. Weather in Emirates from Sunday to Thursday 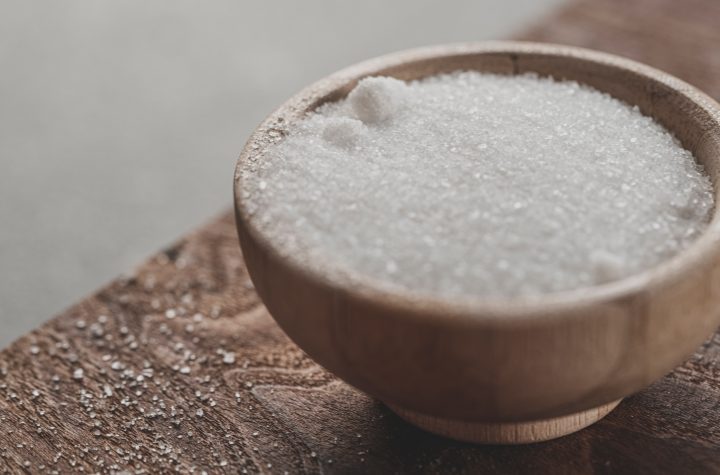 Salt substitutes .. are a type of “besides” of important health benefits