Museums and concert halls in the Netherlands have temporarily transformed themselves into beauty salons and gyms, in defiance of Dutch government restrictions. Corona virus.

Among the precious artifacts at the Van Gogh Museum in Amsterdam, a barber and two nail artists took care of the audience and two barbers set up their chairs at the Concertzbov Theater in the capital, France 24 reported.

The Department of Culture says it’s unreasonable to close shops and barber shops and nail salons last week after the so-called “communication industries” were deregulated.

Read more | 5 Ways to Protect Your New Home From Theft

“We want to make it clear that the museum is a safe visit, and we need to keep it open,” said Emily Gordenker, director of the Van Gogh Museum.

He continued, “The mayor called me last night and said he would not allow it. We will receive a warning at some point, after which we will close, but we wanted to make this matter very bad, so here we are.”

One of Hallak’s clients said he came because he had a “pro culture”.

Max Smith, 32, added, “We’ll reopen businesses, we’ll reopen culture as soon as possible,” he stressed: “Of course with reasonable epidemiological risks, but I hope big companies like the Van Gogh Museum can reopen it.” 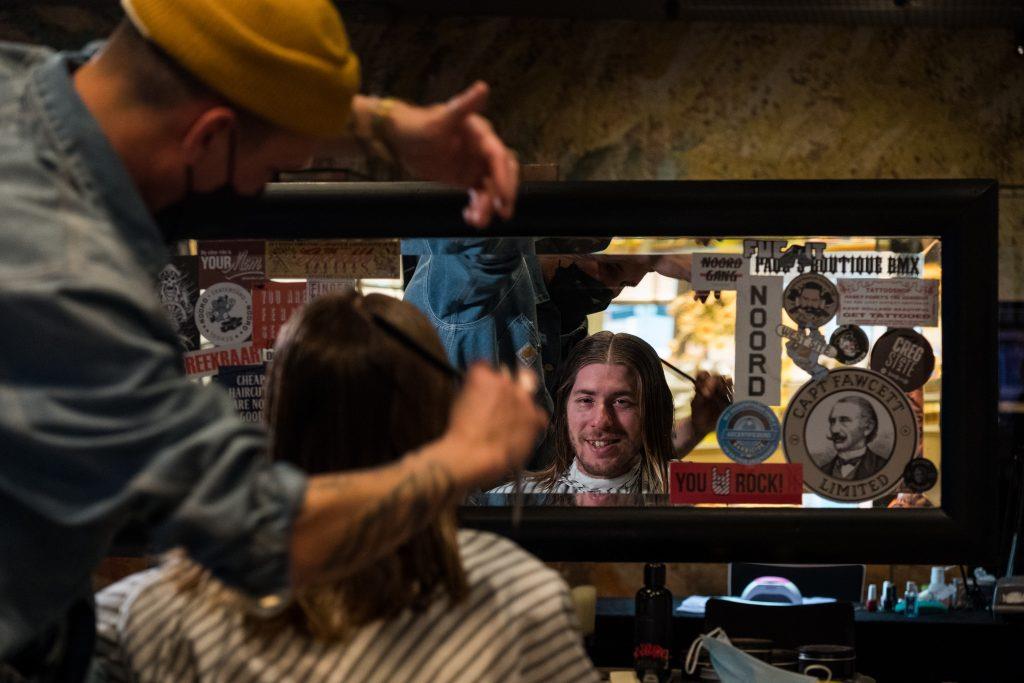 Simon Rennick, director of Concertgebouw, added: “After two years of patience and always a constructive approach, it’s time for a fair perspective in the field of culture. 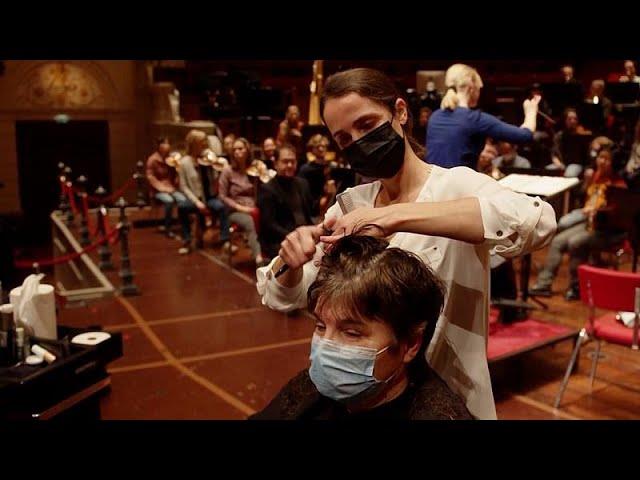