The artist, Badria Dolpa, revealed her relationship with the reconciliation between the two artists, Yasmin Abdel Aziz and Ahmed Al-Awadi.

Badria Dolpa, during her interview with Yasmin Ez Media on MBC Egypt’s “Kalam Al Nass” show, declined to release details about her involvement in the compromise between Yasmin Abdel Aziz and Ahmed al-Awadi.

He also spoke about his friendship with Yasmin Abdel Aziz and his constant desire to support her: “My girlfriend, my love and her love, and those who admire our friendship understand that this is not an interest, life, salt and friendship, I would say drum to her. Others do not have this feature. “

We recommend- Hope, resistance and war … the most important observations in the announcement of the movie “Kira Wall-Jin”

Badria Dolpa confirmed: “I do not work, Yasmin, but who works with her? I work with a lot of people, I go to all countries? But my friends, if we can not stand next to each other, who will stand?”

He pointed out that he has friendships with other artists besides Yasmin Abdel Aziz, including Wafa Amar and Aidan Amar, especially since all three of them are from Alexandria and have strong ties.

She continued, “Even if I still do not love my girlfriend and she is persecuted, I will protect her. My brother and I are against my cousin and I and my cousin are against the stranger.”

Badria Dolpa ended her speech by criticizing those who accused Yasmin Abdel Aziz of hypocrisy: “A drum for her? This is me, I respond to a paper drum, but you are a gift.”

Tom Hanks yells at the fan: Get away from my wife! (Video)

Marwan Pablo reveals the similarity between himself and Mohamed Salah: they told me he would win in only one song!

Mohamed Sophie: I’m going back to the cinema with “Equation Zero” and “The Crazy Journey” and delivering new seasons of “No Problems” show.

Only Damer Hosni in the poster for “I Love You” 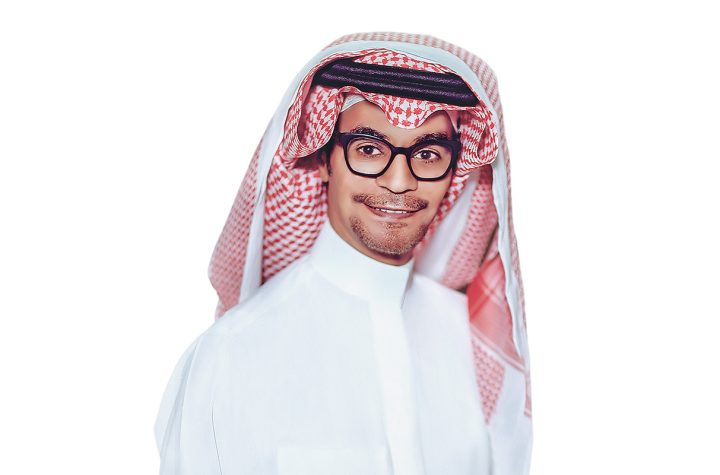