During a meeting with Baltimore voters organized by CNN, Biden asked United States Is ready to defend militarily Taiwan If there is a Chinese attack on the island, he responds, “Yes. We have a duty to do so.”

Although the two nuclear powers, the United States and China, and the world’s major economic powers are waging the Cold War on a number of contentious issues, their conflict over Taiwan will only provoke an armed conflict. Among them.

On Wednesday, experienced US diplomat Nicholas Burns said during an inquiry by the Foreign Affairs Committee. Senate Considering his commitment to his new post as US ambassador to Beijing, China should not be “trusted” as far as Taiwan is concerned.

During the session, Burns stressed the need to sell United States More weapons for Taiwan to strengthen island security against China.

The US diplomat recently condemned Chinese incursions into the Taiwan air defense zone, insisting that Beijing was “reprehensible” in this regard.

Last March, Admiral Philip Davidson, commander of U.S. forces in the Indo-Pacific region, warned. China It could occupy Taiwan within six years of achieving its specific goal of transforming the United States into the largest military power in the region.

Taiwan, with a population of about 23 million, has been run for 75 years by a regime that took refuge on the island after the Communists seized major Chinese territory during the Chinese Civil War.

The United States cut diplomatic relations with Taipei in 1979 to recognize Beijing as China’s official and sole representative, but Washington remains a strong ally of Taiwan and its top arms supplier. Congress The island sold weapons to defend itself.

Beijing considers it an integral part of Taiwan Chinese territory, Promising that sooner or later the island will be recovered, by force if necessary.

But Chinese President Xi Jinping recently reaffirmed his desire for the island to once again take place “peacefully” on China’s mainland. 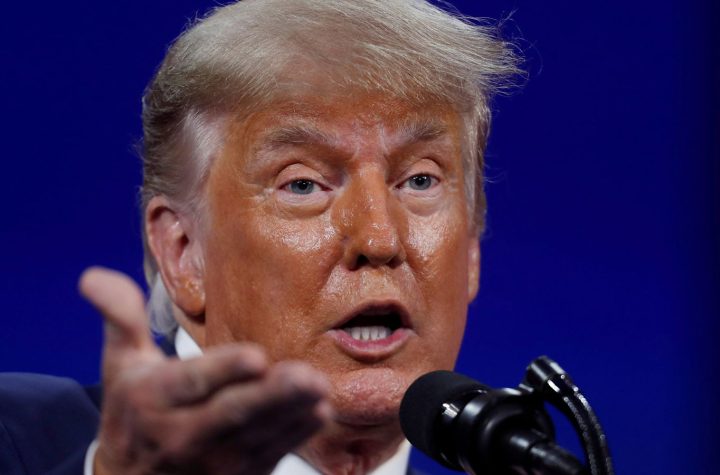