In light of the high number of infections in the country, the British government announced on Tuesday that it was “closely following” the spread of a new subtype of the corona virus, which has not yet been determined to be more contagious.

The mutant “AY4 Point Two” (AY4.2) was a branch of the highly contagious “Delta” that first appeared in India, and the epidemic erupted in late spring and early summer.

A British government spokesman said: “We are closely following the new mutants and will not hesitate to take action if necessary.” But he insisted “there is nothing to say it is spreading too fast.”

This comes at a time when Britain is registering an increasing number of infections, which have crossed 40,000 a day, a much higher rate than the rest of Europe. Britain estimates a total of 139,000 deaths from the epidemic. Scientists attribute the epidemic status, especially among adolescents and young adults, to weakened immunity in young children, weakened immunity in the pre-vaccinated elderly and the elimination of preventive measures in the UK last July. But Franோois Pallo, director of the Institute of Genetics at the University of California, believes the new mutation is “not the cause of an increase in the number of recent infections in the United Kingdom.”

The researcher said their appearance “did not create a situation similar to the appearance of alpha and delta mutations, which at the time spread more (50% or more) than all other mutations.” The new mutants are almost non-existent outside the UK, with the exception of three cases registered in the United States and a few cases in Denmark, and then almost disappeared there. Work is underway to test its resistance to the vaccine. 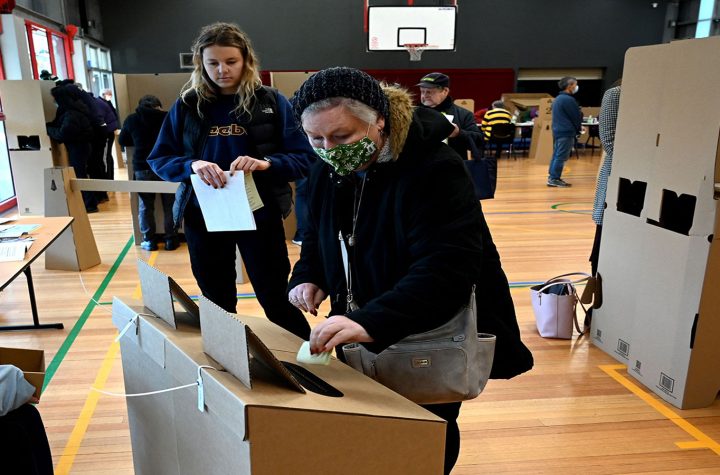