China has called on citizens to use masks and gloves when opening mail, especially since foreigners have been diagnosed with the first case of the mutated Omigran strain of the carna virus in Beijing, after officials said it may have been caused by a parcel from Canada.

Officials have promised to increase the disinfection of mails coming from abroad and are urging postal workers to get the full vaccine dose.

These precautionary measures come less than three weeks before the start of the Winter Olympics in Beijing, and many cities are working to curb the rise of infections caused by the corona virus.

China’s state-run CCTV channel called on citizens to “cut down on buying goods or receiving mail from abroad” in a social media post late Monday. It also urged them to “protect themselves during face-to-face delivery, use masks and gloves and try to open the parcel in the open.”

Health officials said the person who discovered Omigron had opened a parcel from Canada via the United States and Hong Kong and could not rule out spreading through the parcel. 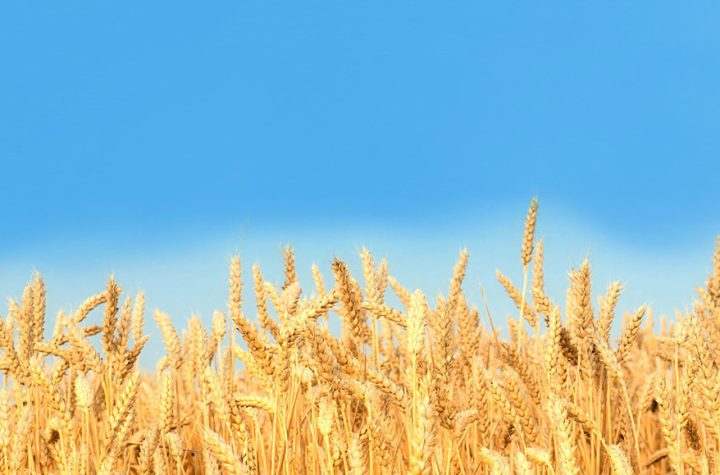 Ukraine is trying to prevent a global food crisis