If you spend a lot of time on your smartphone, it may be important to know that the results of a new scientific study suggest that putting down your device and “letting your mind up” can be a lot more fun.

According to Daily Mail, Daily Mail Cited in Experimental Psychology, the study had volunteers sit in a room with no distractions, such as a smartphone, for up to 20 minutes.

Through the various scenarios, participants enjoyed sitting and thinking with nothing to distract them. The researchers say the findings are important in the modern age of “increased information flow” and constant access to distractions.

The study was conducted by experts at Japanese companies in collaboration with the British University of Reading. “Humans have an amazing ability to immerse themselves in their thoughts,” said lead researcher Aya Hatano, a doctoral candidate at Kyoto University in Japan. The results of the study suggest that individuals find it difficult to appreciate the allure of thought, with some engaging in devices and other distractions instead of taking a moment to think and imagine their daily lives. Explain why you want it.

A series of 6 tests

The researchers ran six experiments with a total of 259 participants, all university students in Japan or the United Kingdom.

In the first experiment, researchers asked participants to rate how much they enjoyed sitting alone with their thoughts for 20 minutes. Participants were not allowed to do anything distracting, such as reading, walking around, looking at a smartphone, or taking a quick nap.

Afterwards, participants reported how much they enjoyed doing nothing but sitting in their chairs. The researchers found that participants spent significantly more time with their thoughts than expected.

See also  Crime is returning to popular neighborhoods in Saleh, and citizens are demanding urgent intervention

In the different scenarios of the experiment, the results were consistent whether the participants sat in a meeting room without distractions or inside a small dark tent without visual stimuli, and whether they sat for three minutes or 20 minutes.

In another experiment, researchers compared the expectations of a group of participants.

The thinking group expected you to enjoy the task significantly less than the fact-checking group. But after the test, both groups reported similar levels of enjoyment.

Participants did not rank thinking as the most interesting task, but more interesting than they thought, the researchers assert. On average, participants’ level of enjoyment ranged from 3 to 4 on a 7-point scale.

Study co-author Dr Ko Murayama, from the University of Reading, said: ‘On the bus ride to work, you might check your phone instead of engaging in your free inner thought because you expect that thought to be boring. But if that prediction turns out to be wrong, you’re missing out on an opportunity to positively engage with yourself by not relying on such an impulse.”

The findings will help them step away from their smartphones and ‘positively connect’ with the self. Future research could explore why people underestimate how much they think or what types of meditation are most enjoyable and stimulating.

“Not all thoughts are intrinsically beneficial, and in fact some people are prone to getting stuck in negative thought cycles,” said Dr. Murayama.

A recent study found that different countries have different levels of smartphone addiction, so a citizen of one country may enjoy sitting and thinking much less than citizens of other countries. 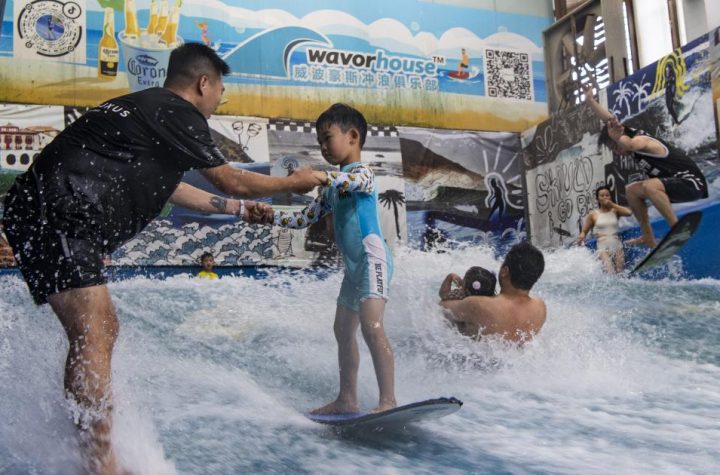 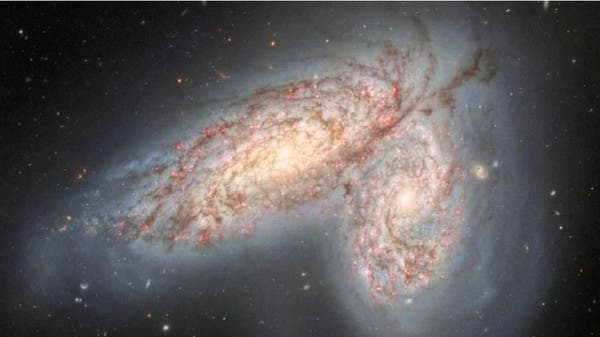