AJMAN, 26 July / WAM / The Department of Municipality and Planning in Ajman announced an increase in the value of rental transactions in the first half of the current year 2022, with rental values ​​registering a growth of 870 million dirhams, an increase of 54. %, compared to the same period of the last two years, according to a report, the first half of 2022 published by the department.

Abdul Rahman Muhammad Al Nuaimi, Director General of the Department of Municipality and Planning in Ajman confirmed that the department has worked hard to complete integrated projects with partners involved in providing services and introducing electronic and smart systems in the past. As per the department’s strategic goal of achieving balanced urban development, completing transactions in record time and achieving a positive impact on improving the quality of life of customers.

He said: “The emirate’s renowned geographic location in conjunction with other emirates has contributed to an increase in the number of residential, commercial and investment deals, the wise leadership in Ajman provides all kinds of incentives, facilities and support to residents and investors. , Law and regulations are characterized by flexibility and taking the hands of entrepreneurs.”

For his part, Ammar Abdul Karim Al Qaid, Director of the Department’s Rent Regulation Department, said the approval of all types of rental contracts, residential, commercial and investment, has seen a significant increase compared to the first half of this year. During the same period of the last two years, the contract authentication system has completed 35,151 residential contracts, 15,884 commercial contracts and 125 investment contracts, indicating that the smart change and certification system has helped customers complete transactions faster. At any time and place, it takes a minute. 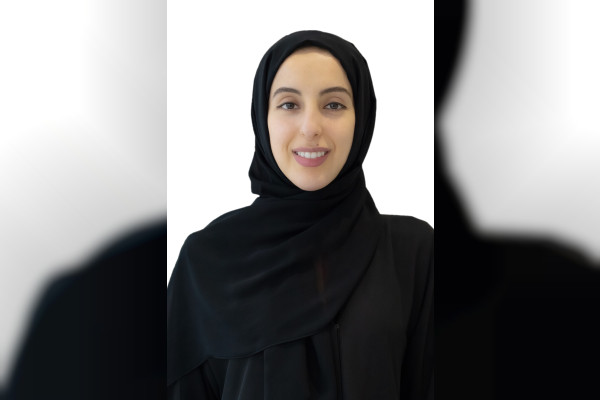