Arabictrader.com – Various markets, especially the forex market, are awaiting the expected US interest rate hike decision from the Federal Reserve meeting in about four hours, and today’s trade was hit hard by this expected decision.

Many financial experts around the world, led by experts from Goldman Sachs, TDS, Barclays, JP Morgan and Moody’s, are betting that the US Federal Reserve will raise interest rates by 0.75% during this meeting in light of recession fears. Very high interest rate.

On the other hand, economists at Japan’s Namura Group believe the U.S. Reserve Bank may raise interest rates by 100 basis points during its monetary policy meeting, especially as inflation has risen to its highest pace in 40 years, prompting a need to act. This inflation is difficult to control.

Three currencies hit the forex market today with strong gains against other major currencies, starting with the single European currency, which was the top gainer, followed by a clear rise, then Canada at the bottom of the list.

The profits of the above three currencies ranged from approximately 0.60% and 2.30%, and the following is a report on the reasons for the profitability of these currencies in forex trading today:

The euro beat all other currencies

Its gains rose significantly against all other major currencies, topping today’s list of gainers, as the European Central Bank tightened interest rates for the first time in more than a decade, bringing its gains to around 2.30. % against other currencies.

The currency market awaited Friday’s release of inflation data from the euro zone by the end of this week, as measured by the core and annual consumer price index, which could boost performance if it rises above market expectations. The euro is linked to rising expectations of European interest rate hikes.

The British Pound is the second most profitable currency

In second place, sterling advanced strongly to recoup some of yesterday’s losses in forex market trading, and its gains rose to around 1.69% against all major currencies except the euro.

The Canadian dollar strengthened its gains 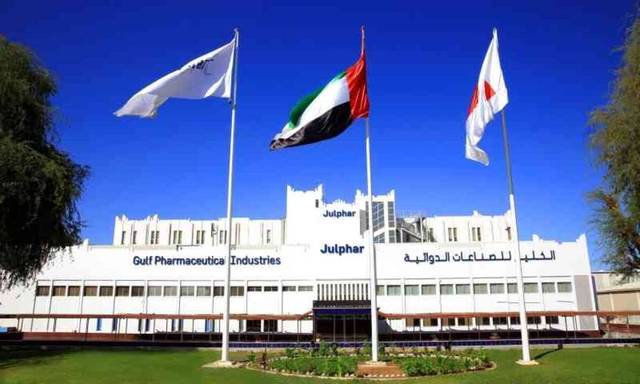