For the second year in a row, Apple has introduced the iPhone mini version, where the company announced this version, which includes the company’s latest processor, the A15 Bionic. 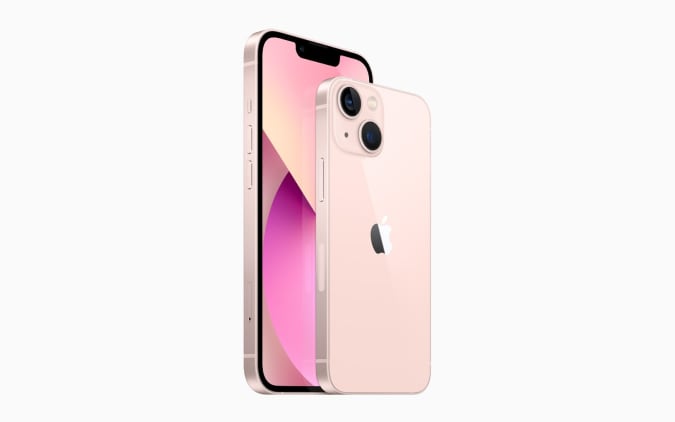 This increase is due to the phone’s A15 bionic chip, more efficient internal components and software upgrades.

Surprisingly, the iPhone 13 Mini does not have the promotion display found on the iPhone 13 Pro and Pro Max, but instead, like its predecessors, features a 5.4-inch OLED display.

The iPhone 13 and iPhone 13 mini have two cameras on the back, the main camera has a 12MP sensor with 1.7µm pixels and a 26mm f / 1.6 lens, and it looks like the same sensor found on the iPhone’s main camera 12 Pro Max, complete with sensor installation. 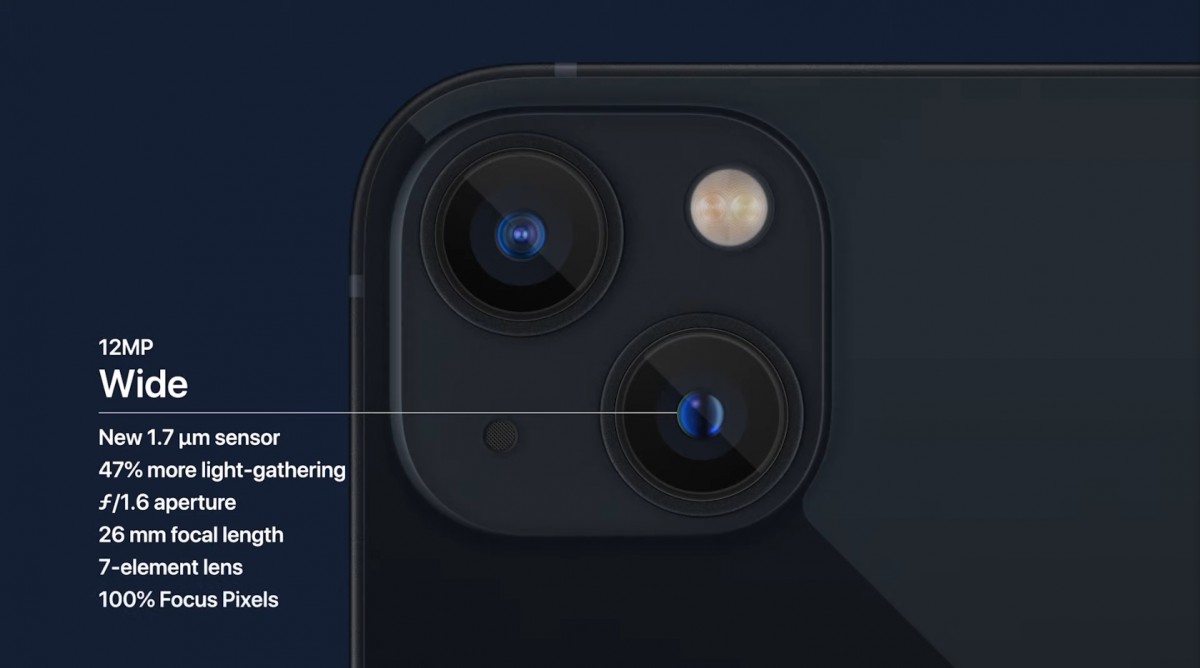 The 12MP f / 2.4 UltraWide camera also gets a new sensor, but it doesn’t get as much autofocus as the iPhone 13 Pro models. 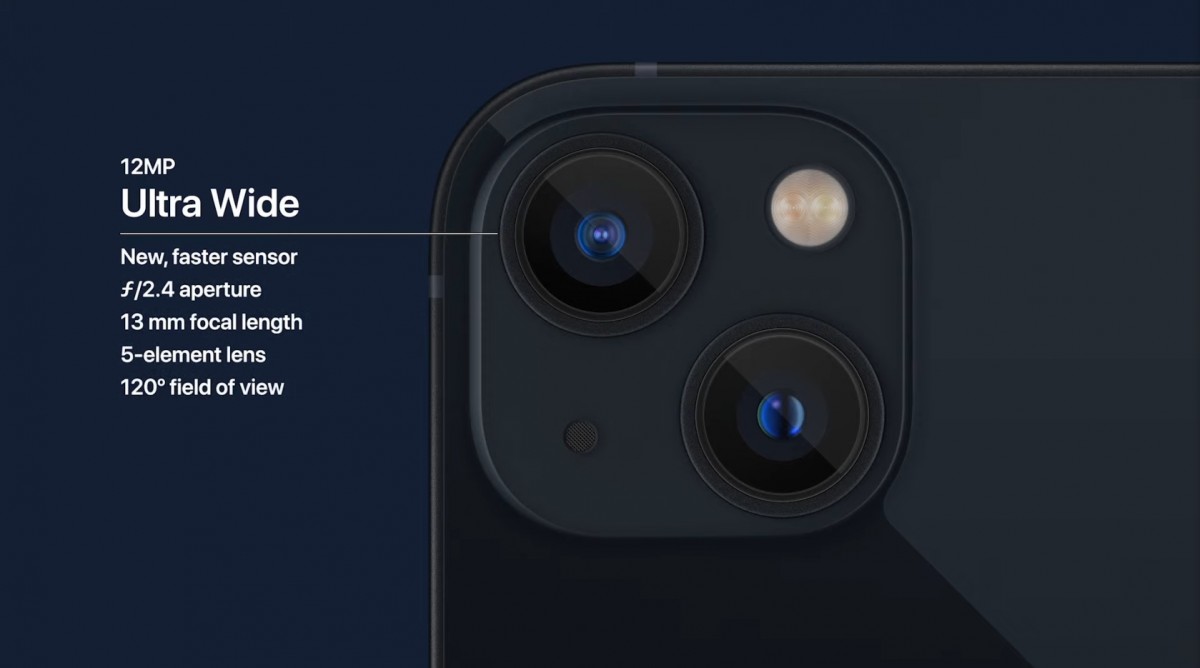 On the front, the 12MP TrueDepth selfie camera automatically supports the most popular center stage feature to follow you through the frame, and accommodates more people. In addition, the iPhone 13 Mini’s OLED display is 28 percent brighter and has up to 1200 lumens

For photos and videos, the iPhone 13 Mini has a more capable dual camera line than its predecessors, and Apple claims that the phone’s 12-megapixel primary sensor can capture 47 percent more light for less noisy photos.

Meanwhile, the phone’s ultra-white camera company borrows the optical image stabilization technology it introduced on the iPhone 12 Pro Max last year, with its A15 bionic chip, the iPhone 13 Mini Cinemat mode. The background of the video, at the same time focuses on the target.

Like the iPhone 12 Mini, the 13 Mini incorporates Apple’s ceramic shield technology, which the company claims to protect the phone’s screen from damage caused by drops, and is IP68 certified against water and dust.

At the forefront of connectivity, Apple has expanded iPhone 5G support with more bands, and by the end of the year the company says the phone will be working on the networks of 200 carriers in 60 countries.

In terms of colors, the iPhone 13 Mini comes in six colors: pink, blue, black, gold and red, and the base model starts at $ 699 with 128GB of internal storage.

It has been upgraded to last year with a capacity of 64GB, while pre-orders for the iPhone 13 Mini will open on September 17 and will be available on September 24.