A recent study conducted on hundreds of thousands of people found that one in every 3 people recovering from the Govit-19 virus experienced severe symptoms 3 to 6 months after the onset of respiratory distress, abdominal pain, diarrhea and infection. Depression, anxiety and depression.

Researchers at the University of Oxford, the National Institutes of Health in the United Kingdom, and the Oxford Center for Biomedical Research studied the symptoms of more than 270,000 people as they observed 9 symptoms of chronic Govt-19 infection. Patients should be transferred to a hospital if they need the virus. Hospitals, mostly in women.

Dr. Max Tag, from the Health Research Institute, one of the authors of the study, concludes that the results demonstrate that long-term Covid affects a large number of patients of all ages, emphasizing that “services should be provided to meet current and future medical needs.”

Although the study did not explain the causes of chronic goiter symptoms, their severity or how long they lasted, it did confirm that people who recover from the virus are more likely to have long-term symptoms than those with other illnesses such as influenza. , For example.

Amitava Banerjee, a professor at University College London, described the decision as “another arrow in the face of cases considered to be contagious, such as the corona virus flu”.

According to CNN, the symptoms vary between patients, many of whom suffer from more than one symptom, and when the elderly and men are more prone to shortness of breath and cognitive problems, young people and women experience headaches, abdominal pain, anxiety and depression.

Although these symptoms often appear in the elderly and those already suffering from other diseases, the authors of the study pointed out that young people, children and those suffering from mild illnesses are also more likely to suffer from chronic goiter effects. .

Data show that 46% of children and adolescents between the ages of 10 and 22 experience at least one symptom within the next six months of recovery from Covit-19.

According to CNN, this study highlights the importance of protecting children and adolescents from the risk of viral infections.

For example, cases of infection among children in the United States have increased since “Delta” dominated the country in July, and the American Academy of Pediatrics reported 206,864 weekly cases among children, up from 188% on Monday, the previous two months.

The data comes as Pfizer-Biotech said Tuesday it has begun submitting vaccine data for children 5 to 11 years of age to the U.S. Food and Drug Administration for review, and an application for emergency use authorization is expected in the coming weeks. . 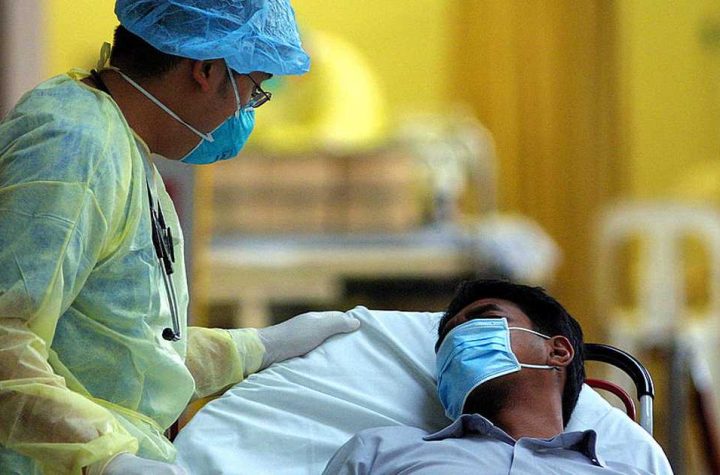