The death toll from a powerful earthquake in the south of the country has risen to 1,297, the Civil Defense Commission in Haiti said yesterday.

The US Geological Survey issued a red alert following the quake, about 12 kilometers from the city of St. Louis-de-Sud in southern Haiti.

The full extent of the destruction and damage to homes and infrastructure in Haiti is not yet clear.

Before the coming tropical storm, rescue workers and ordinary Haitians are vying for time to pull survivors out of the rubble of buildings destroyed by the quake.

Interim Prime Minister Ariel Henry has declared a month-long state of emergency due to the quake.

The International Committee of the Red Cross (ICRC) search and rescue efforts are particularly focused on the affected cities of Jeremy and Los Kayes, while rescue supplies have been prepared for at least 4,500 people.

Many more problems await, in the form of tropical storm Grace, the U.S. National Hurricane Center said the storm could hit the area today, exacerbating the situation in the area affected by the strong winds and heavy earthquakes and preventing rescue efforts.

Help and condolence offers from abroad are accumulating.

French President Emmanuel Macron said on Twitter yesterday that his country, a former colony of Haiti, was “on the side of Haiti and its people, ready to offer support.”

Haiti, considered the poorest country in the western part of the world, is still reeling from the devastation of a magnitude 7 earthquake on January 12, 2010, killing at least 220,000 people and leaving one million homeless.

The damage from the quake near the dense capital, Port-au-Prince, is estimated at $ 8 billion. 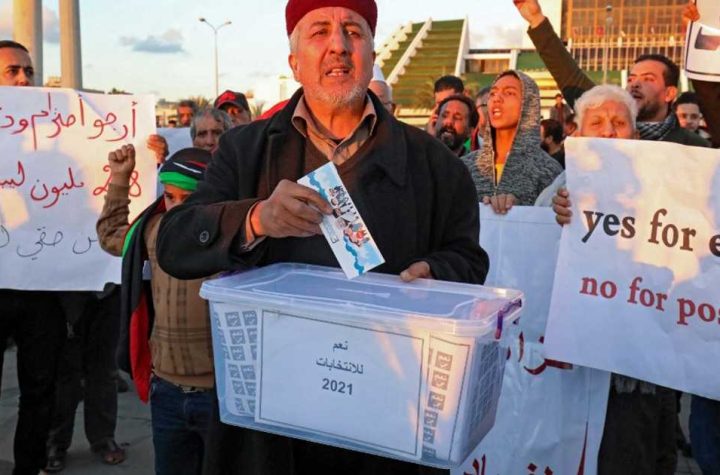 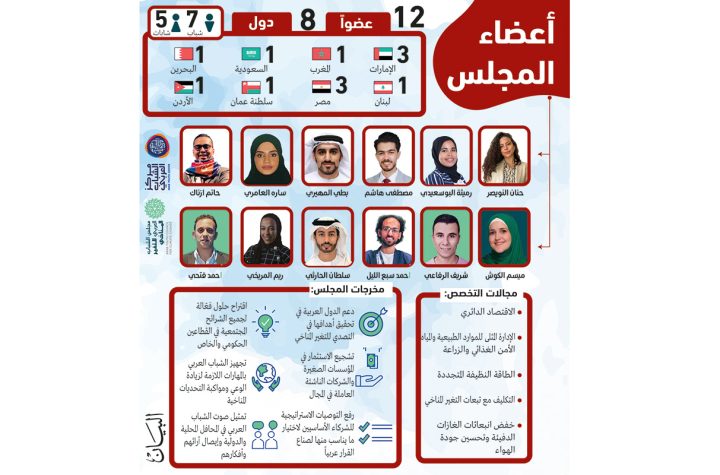 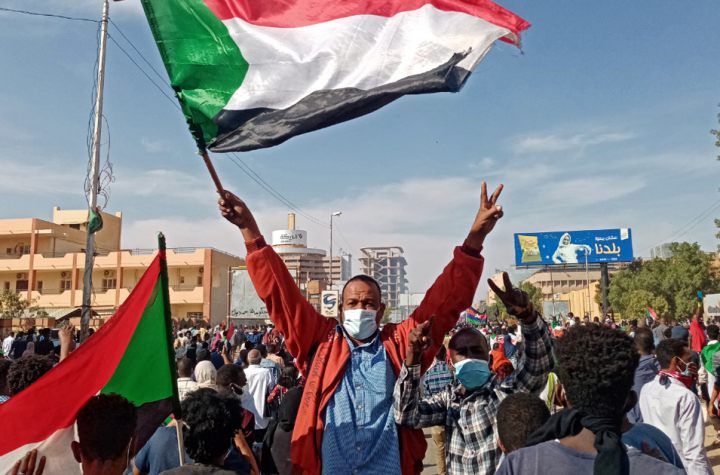