Nani L-Deep, a friend of the late artist Samir Sabri, has revealed that he turned down the offers of his friends to visit their homes in the last days of his life.

During an interview with Tamar Amin on the Al-Nahar channel “Aqeer al-Nahar”, Nani El-Deep said: “Samir Sabri stayed in a hotel in Jamalek for 15 days and it was considered a recovery period after him. Discharge from hospital.

In answer to a question, why did he choose a hotel? She said: He hated solitude so much that the hotel allowed him to meet and receive guests, in addition he was easily moved from the hotel, and on the last day before he died he walked and drank coffee. At his usual place, the hotel is near his home in Jamalek.

He added: Staying at the hotel was psychologically comfortable for him, and in recent days we have been thinking about how he can stay there permanently, despite the fact that many of his friends have received offers to visit their homes, and one person offered to give it to him. At the hospital a room was reserved for him and the accompanying nurse, and he welcomed his guests freely, but he refused. 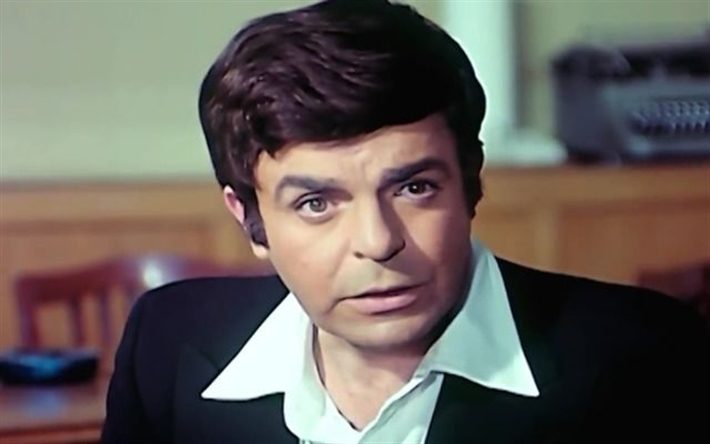 In answer to a question, did he have a last wish? He said: His wish was to bury him near his mother in Alexandria, and the wish was fulfilled, thank God.

On Monday evening, the funeral of the late artist Samir Sabri was held at the Police Mosque in Sheikh Zayed and many artists attended to offer condolences to the family of Samir Sabri. 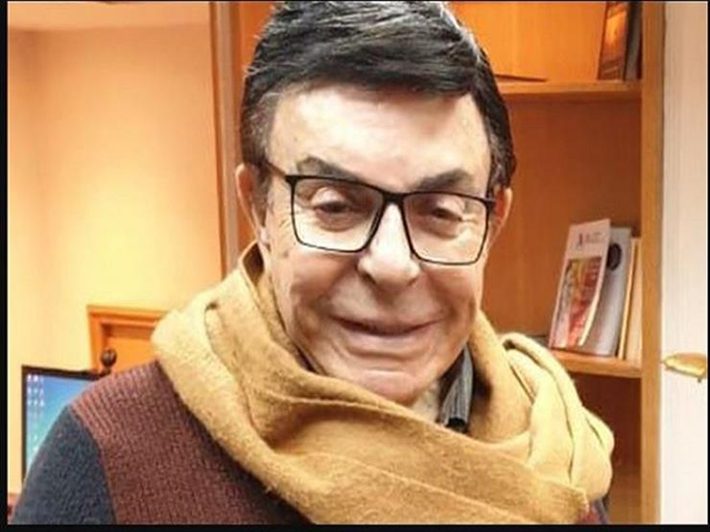 Noted artist Samir Sabri died at the age of 85 on Friday morning, May 20, 2022, due to ill health he had experienced in recent months.

Nicholas Mowat responds to criticism of his image without a shirt with his daughter: Many in the Arab world do not know the importance of direct skin contact

Sherin Abdel Wahab’s first response to his crisis with Hosam Habib: Please do not take my personal life

The Public Prosecution has released Hosam Habib in connection with the attack on Shereen Abdel Wahab.