Not long ago, Mohamed Mounir started his singing section in front of a large audience at the Roman Theater on the North Coast, and his first song was “Hella Hella”, a concert in which the audience sang with him, in which artist Ruby took part in the second column of the concert. 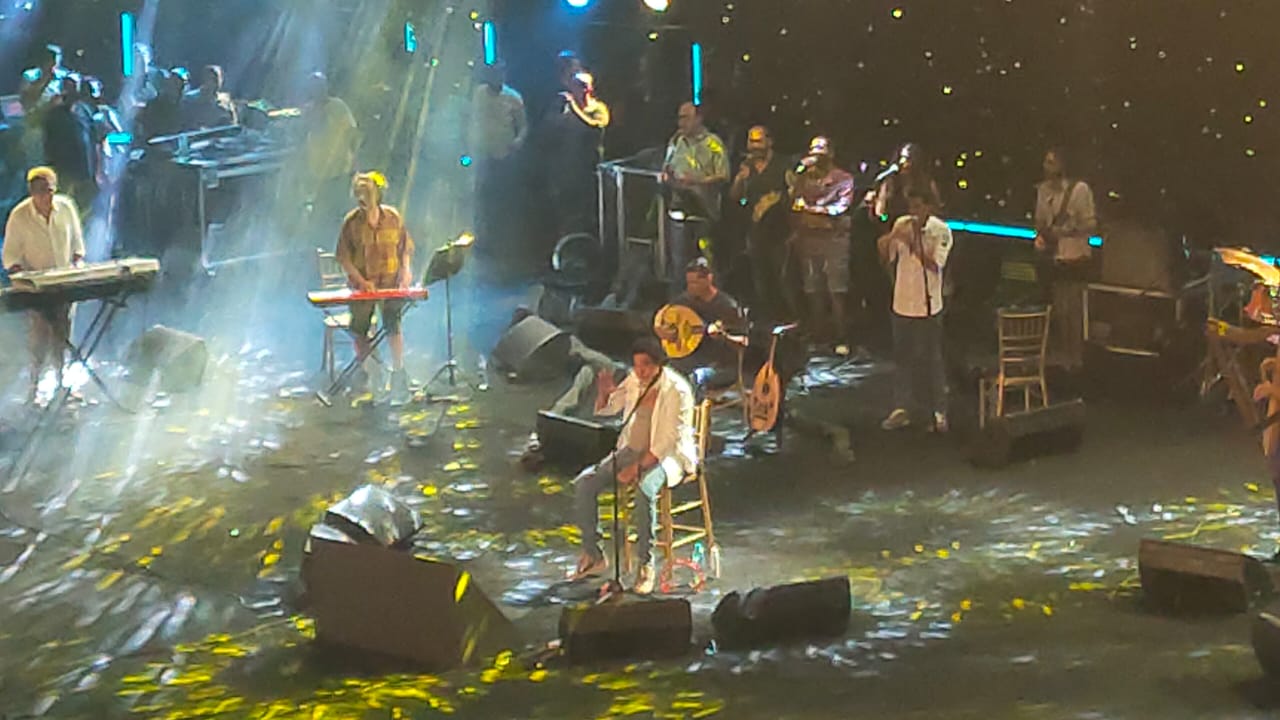 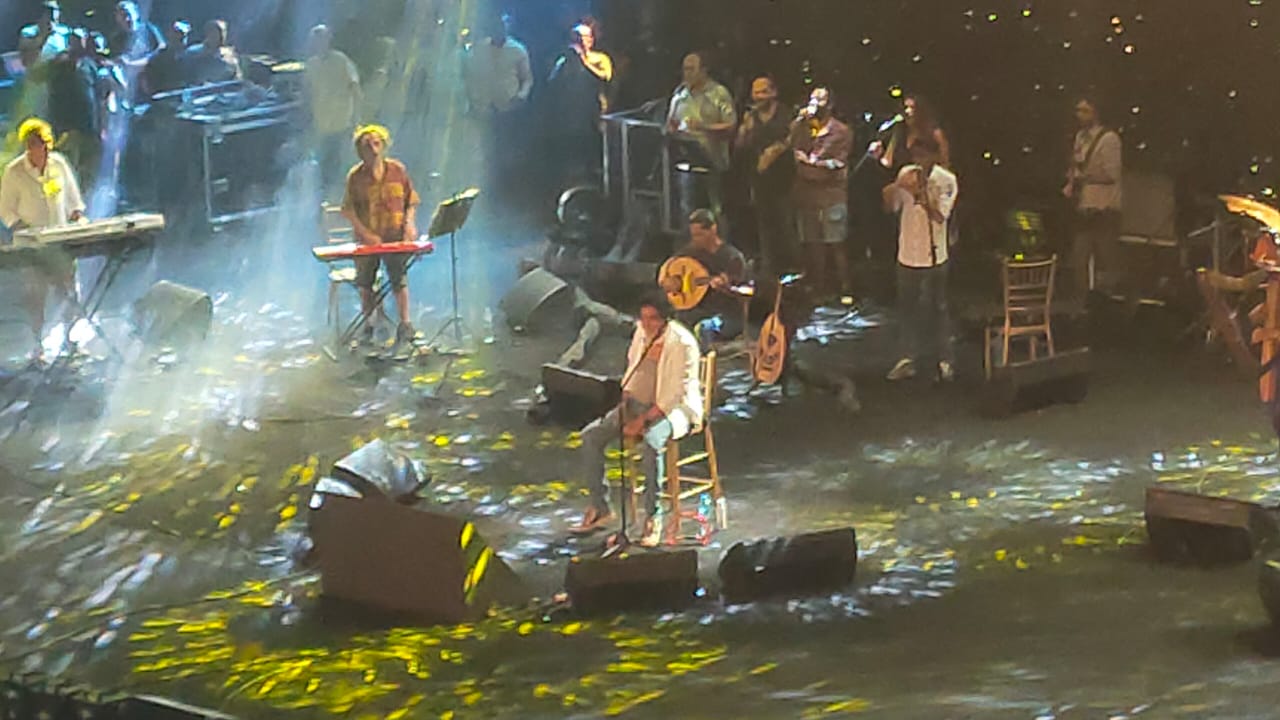 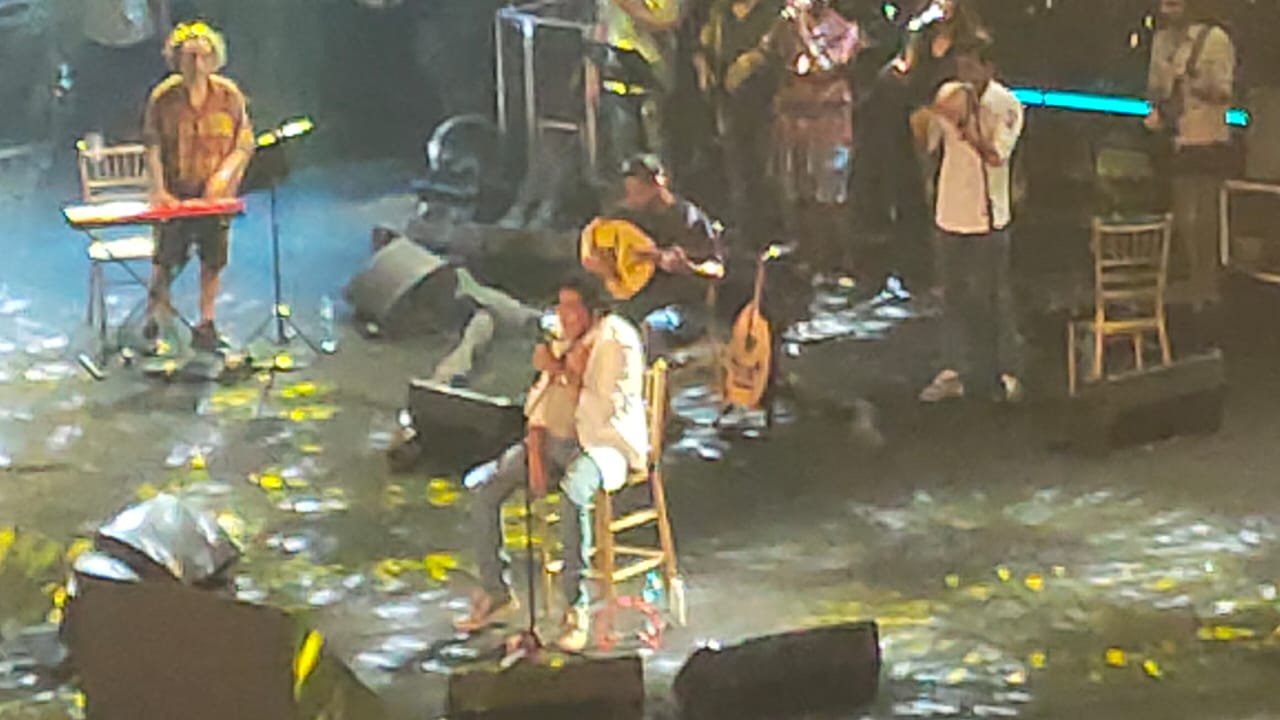 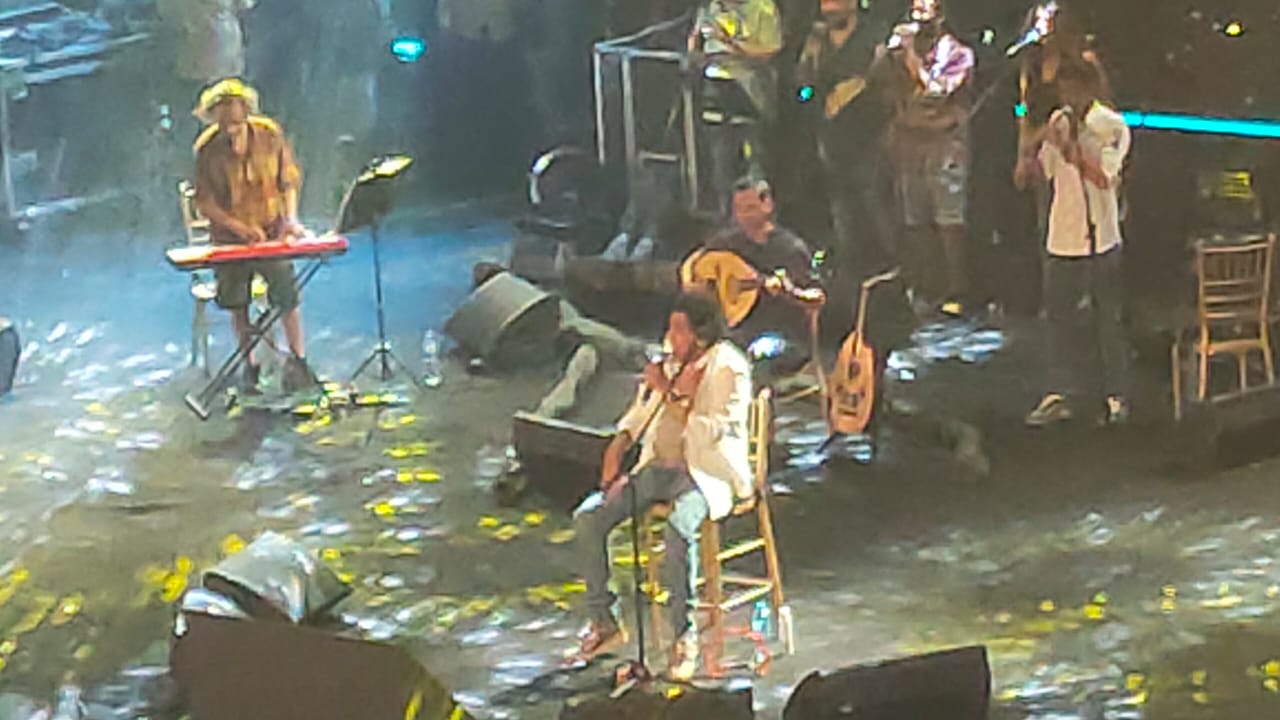 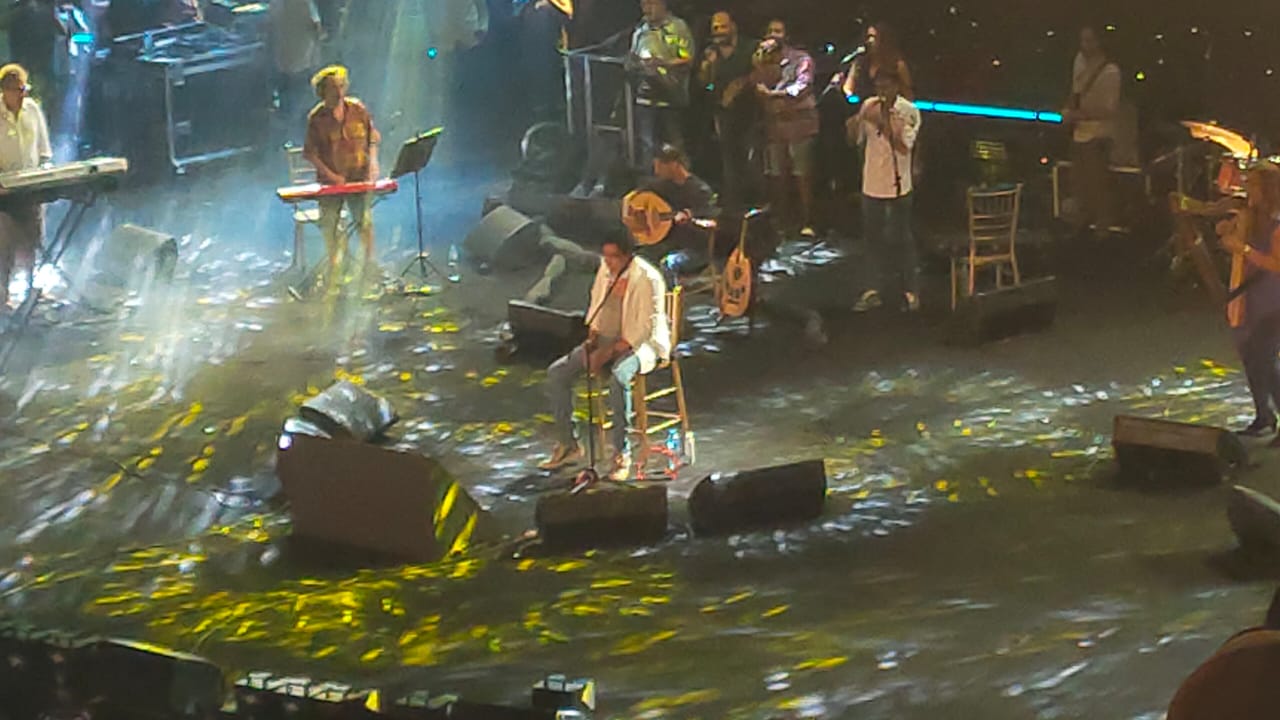 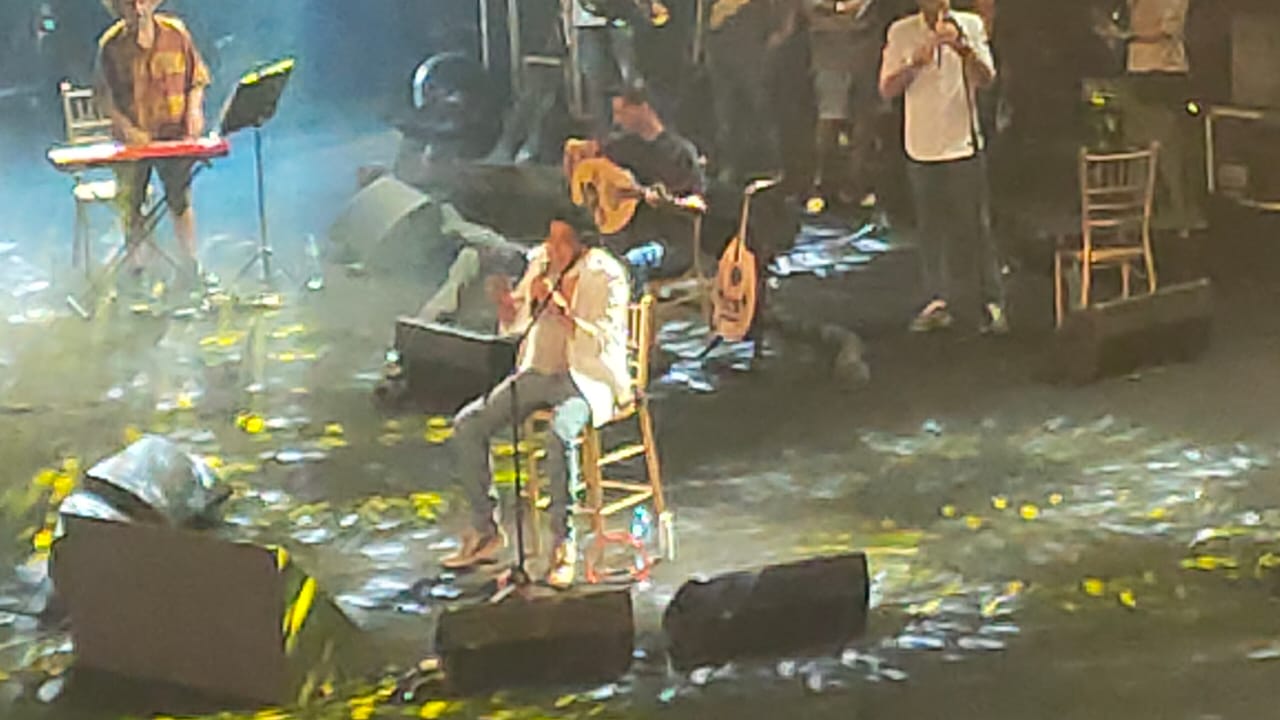 King Mohammed Mounir had previously told “Yum 7” that he would be presenting songs from his new album during the concert and that he was preparing new surprises for his fans.

King Mohammed Mounir expressed his happiness with the success of his last song “Al-Baqi Min Al-Sahb” and said in an exclusive statement on “The Seventh Day” that success creates him positive energy. The world is full of songs and parties, so he is in the process of delivering new songs suitable for summer.

The song “Al-Baqi Min Al-Sahab” was written by Ahmed Hassan Raul, composed by Ahmed Jaim and distributed by Wissam Abdel Monim, and is the fifth song from his “Bob El-Kamal” album, and it is about friendship and old memories. From my comrades “Singing is considered one of the most important songs he has ever written in his life, especially since its idea is about what happens between the guys and between them.

See also  Amr Adib at the helm of Yasmin Abdel Aziz: Al-Fawazir's genius and star in the coming years | News