Vincent’s paintings appear Van Gogh From time to time at international auctions, it is not surprising that paintings fetch large sums, and in the coming lines, we review five of the most expensive paintings by an international artist sold at auction. Christie’s auction is set to enter the list of highest-selling sellers for her artwork next May.

Although it sold for $ 83 million in Christie’s in 1990 for a long time, Dr. Paul Cassatt’s painting still holds the record for the most expensive work by Van Gogh. Today the price is equivalent to $ 180 million.

A field worker’s painting sold for $ 81 million in 2017, drawn during Van Gogh’s stay in a dorm outside Saint-Rémy-de-Provence, and the theme of the painting was inspired by his modest bedroom.

His portrait without the beard

The terrain under the storm sky

This painting, painted in Arles after Van Gogh’s demolition of the work, depicts a pair of wandering spring flowers under a dramatic sky that sold for $ 54 million in 2015.

On May 12, Christie’s Art House in New York will present Van Gogh’s Fields painting depicting fields near the Alps, and the painting is expected to fetch $ 45 million at auction. 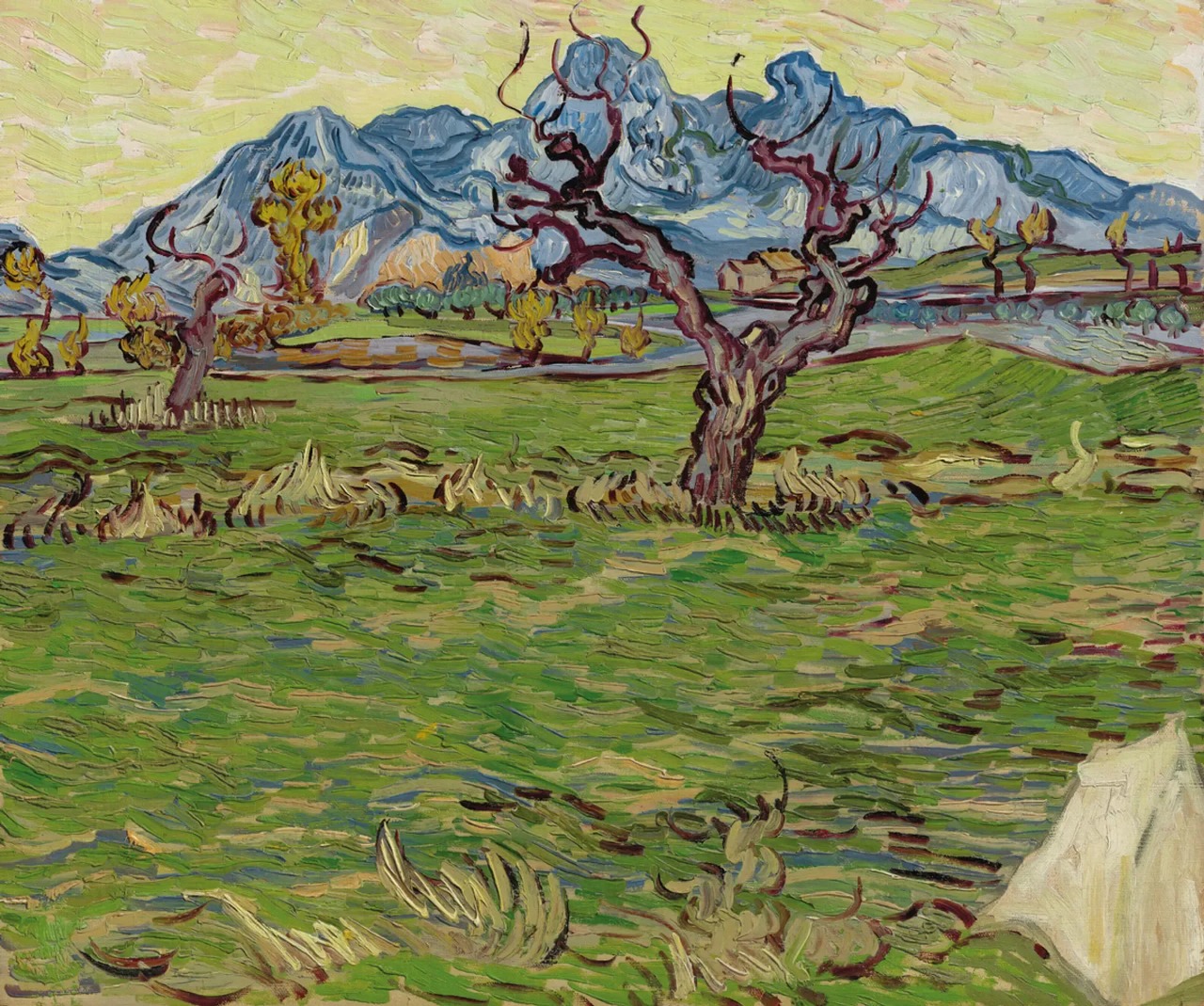 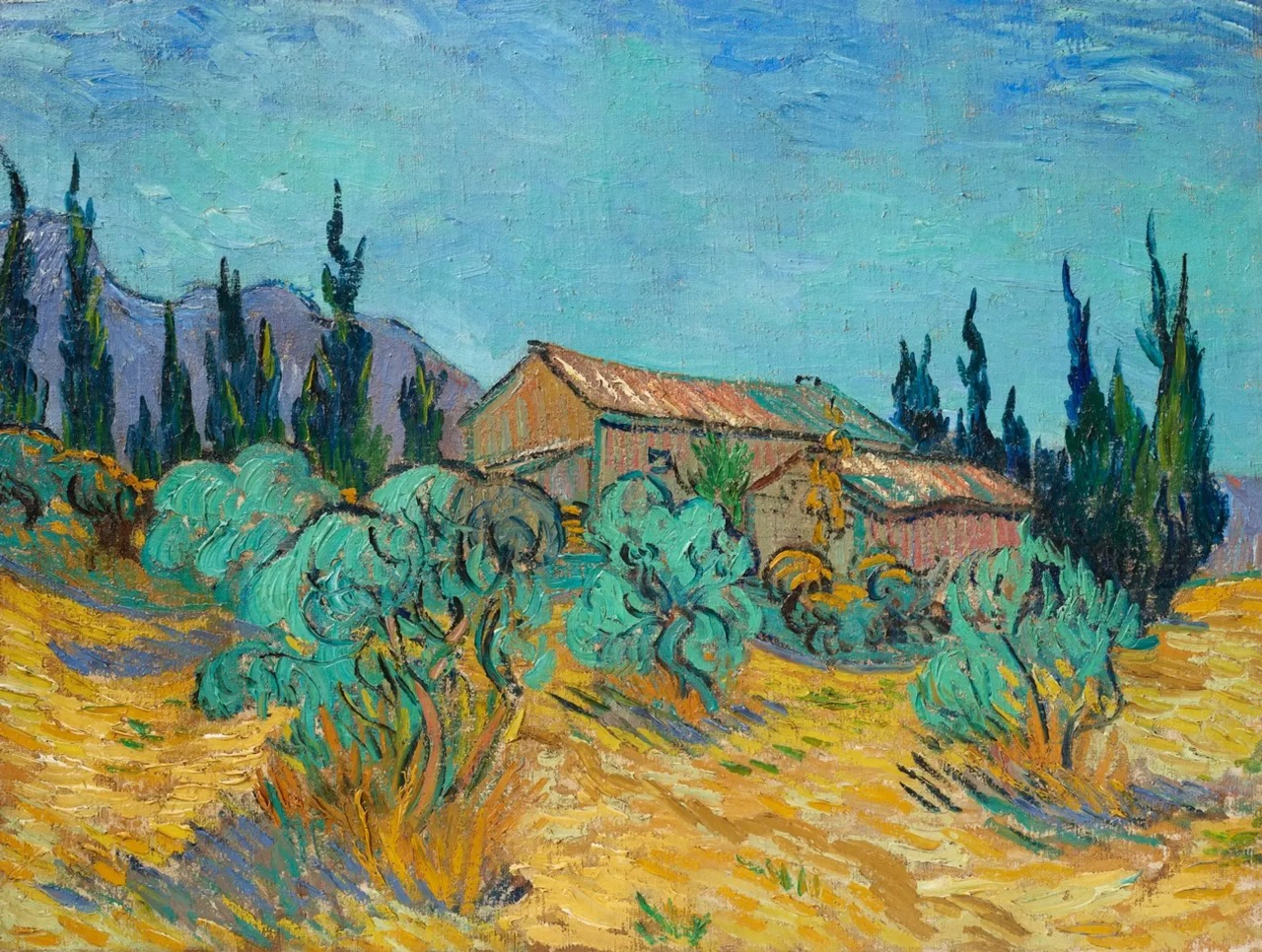 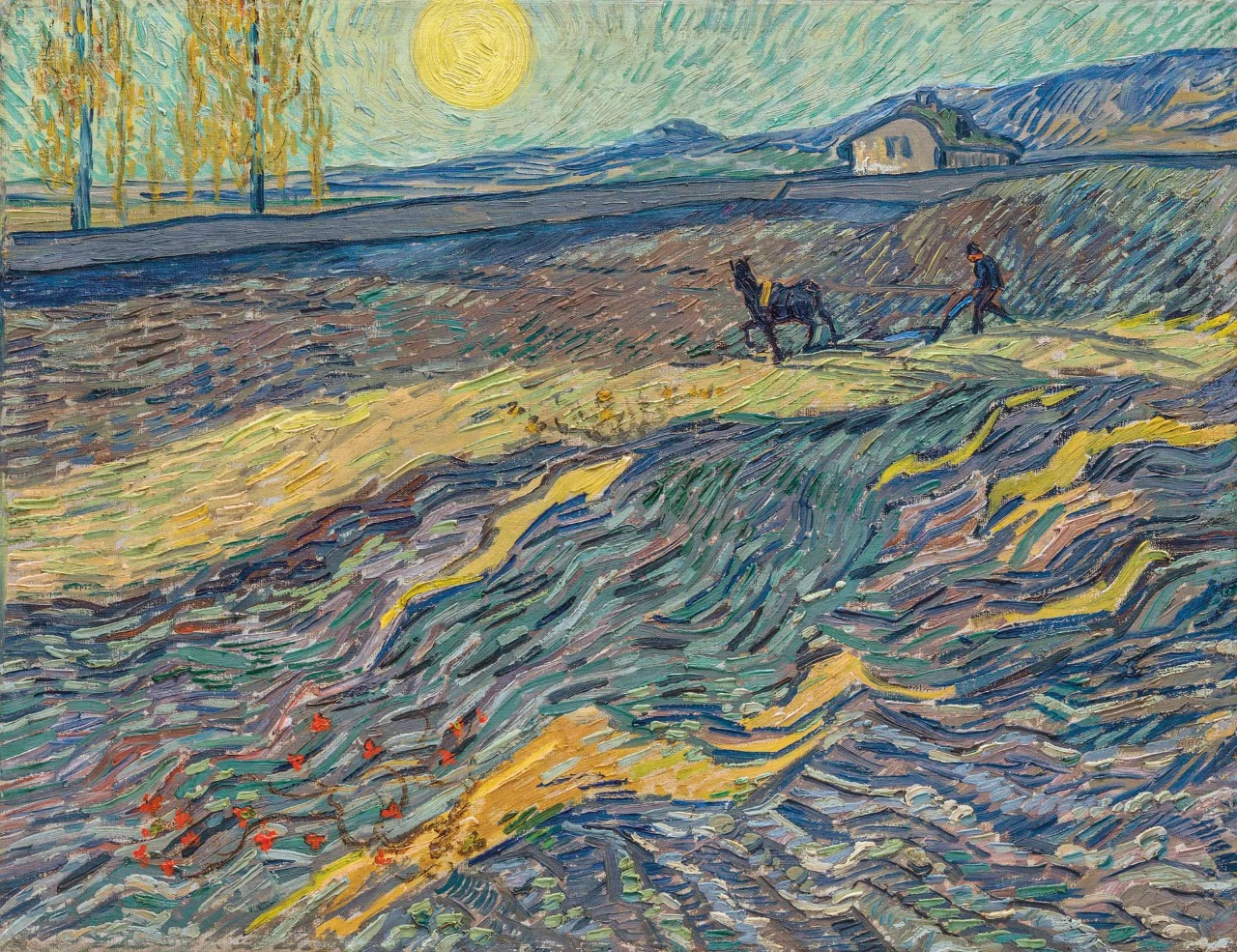 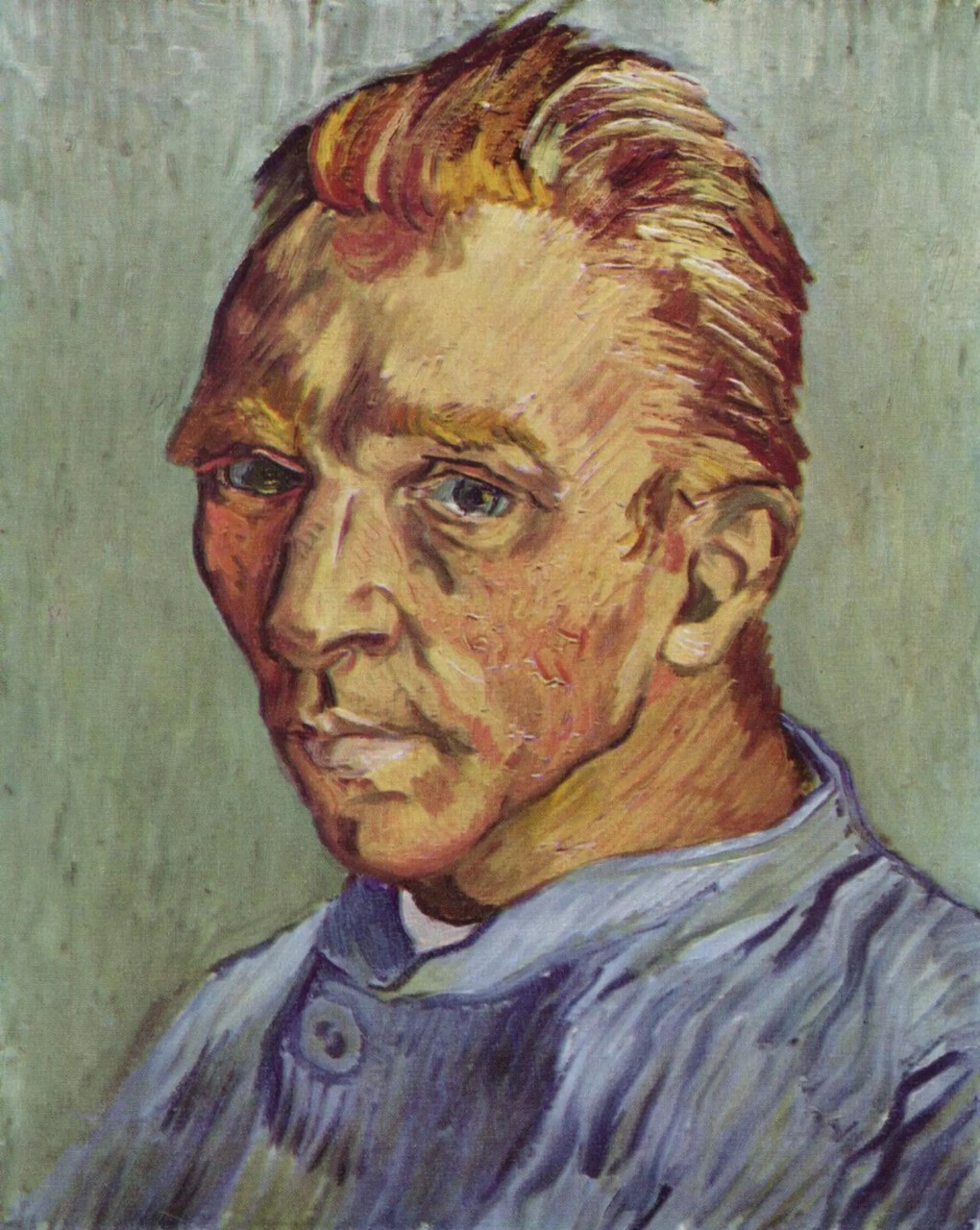