Artist Mustafa Fahmi revealed that he played the role of intelligence chief in the movie “The Swarm”, which was supposed to search the internet and make changes in his appearance.

Mustafa Fahmi explained how he prepared for the role: “I did a Google search to see some of the former Egyptian intelligence, searched for a mix of these characters and took the character from it.” 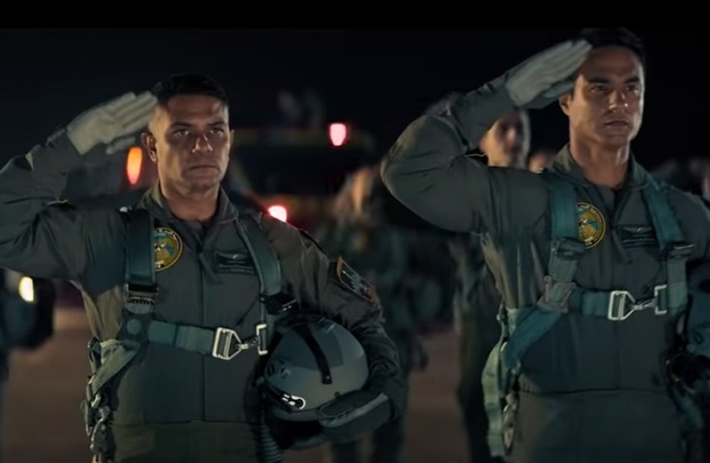 And, “I changed my appearance and refreshed my beard as much as I did (with tears in my eyes).”

Answer to a question: “How do you see one more movie in Egypt?” He replied: “Oh, in cinema, that’s good too, the titles improve, and the production progresses.” 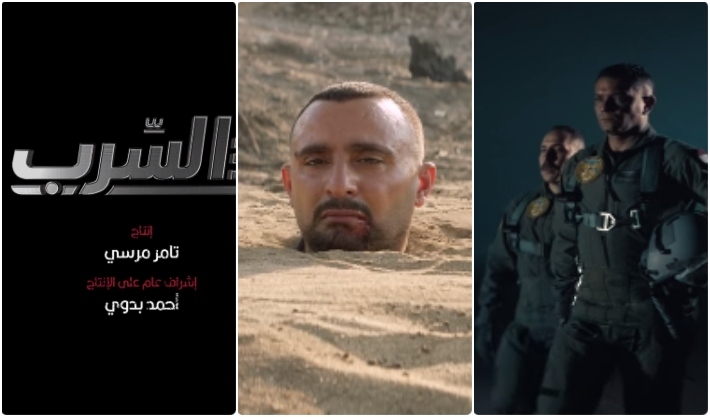 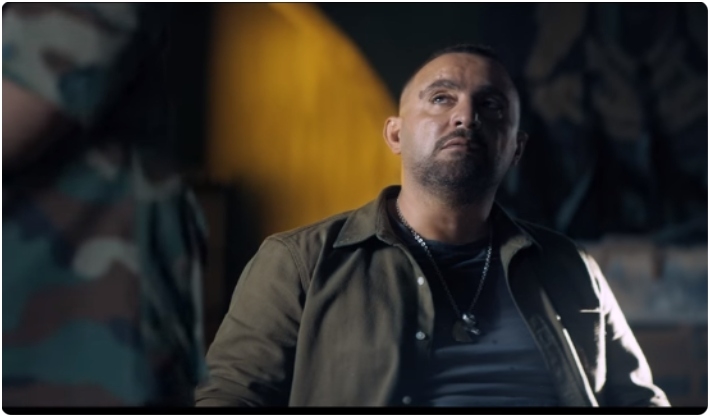 The story of the film revolves around air and security coordination airstrikes between Egypt and Libya in response to the killing of 21 Coptic Egyptian civilians at the hands of ISIS militants in Terna, Libya.

Do not miss: “Analysis of tones with your uncle” reveals to us why the Emirati-Yemeni artist Balkis is a phenomenon worthy of study?

See also  A Gulf artist is demanding 1.1 million dirhams in compensation from a television station

Mustafa Fahmi: Fatan divorced Moussa while he was in Lebanon because his family was next to him.

Death of the Prophet Muhammad, the director of the film “Professor Shalash’s Family”