Actress Nellie Kareem has sent a special message in Russian to her husband Hisham Ashour.

This happened when she was a guest with her husband on the show “Ramadan Nights” hosted by Ilham Ali and Khalid Chakra on mbc 1.

We recommend: Asala settles dispute with her husband Fake Hassan

Nelly Kareem flirted with her husband and sent her message in Russian, after which she translated the words: I thank you so much and I love you.

She wants to follow Fawazir and Night of the Thousand and One, and since her name is Nellie, they will always say to her, “You Fawzir salesman Nellie” and, incidentally, the first job she appeared in was Fawzir.

See also: “People live beyond the reach of your imagination” … The most important observations in the teaser of the “Eight” series 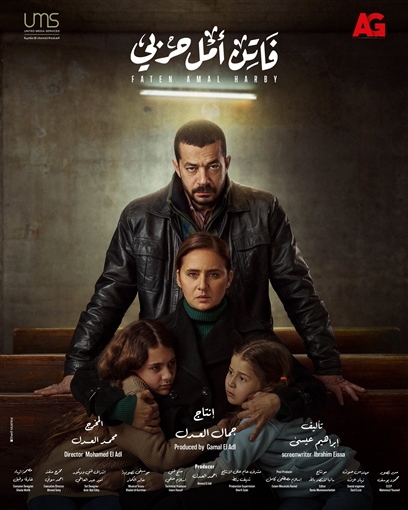 Hisham Ismail: Khalid L-Savi fell in love and forgot to talk because of my reincarnation as “Beldaki” in “The Choice 3” (video).

Sheriff Salamah talks about the impact of “Saif al-Tandarawi” on him and the opinion of his children in the “Faton Amal Harbi” (video) series.

Compared to the Adel Imam and the Electronic Committees … What did Nadia al-Jundi say about the fake scenes?
Menna Arafa: I am not the first person to get divorced and return to her husband

Do not miss – “Fi Al Fan” to Ahmed Kashaba: “The first character I followed was an Arabic language teacher … My fame started in coffee.”