In the popular Poco series, the market gets the Poco X4 GT, the new king of gaming, which comes with powerful specifications and affordable price.

The Poco X4 GT is a gaming device that comes with its first type of 144Hz screen.

The Poco X4 GT is one of the best budget phones ever released in the Arab market; Because it has better specifications compared to its price.

The Poco X4 GT supports a 5080 mAh battery and is powered by a 67 watt fast charging technology.

It only takes 46 minutes to fully charge the battery, which is enough power to run videos for 22 hours straight.

The Poco X4 GT features a triple rear camera system, the main one is a 64-megapixel camera with an 8-megapixel wide-angle camera, with a 120-degree view. 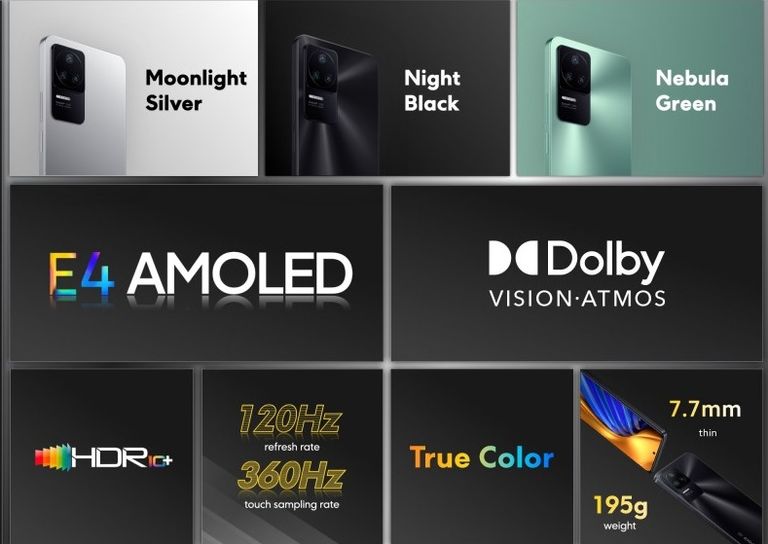 It comes with a 2 megapixel macro camera and a 20 megapixel front facing camera. 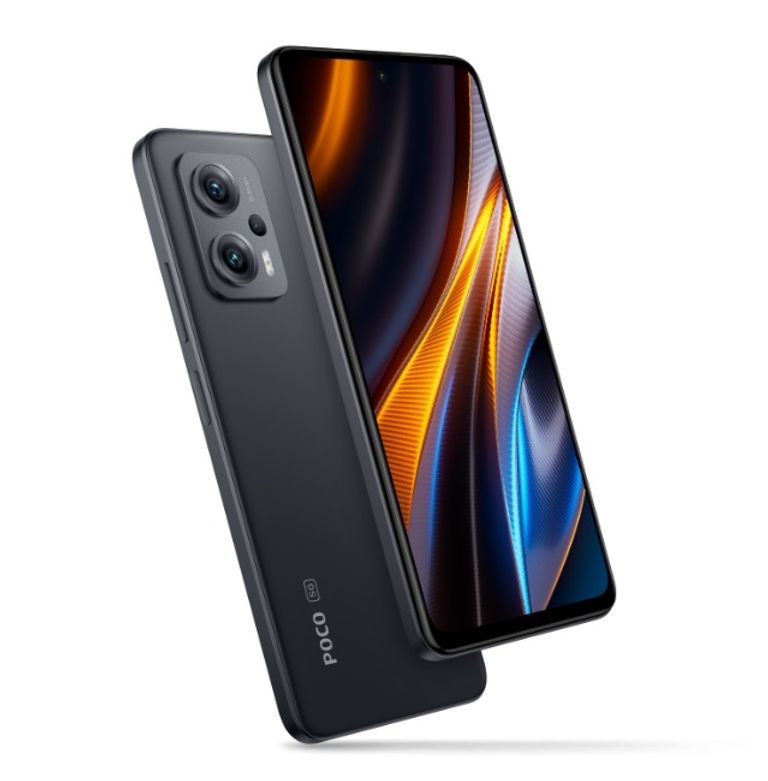 The Poco X4 GT is available in three colors: black, blue and silver. 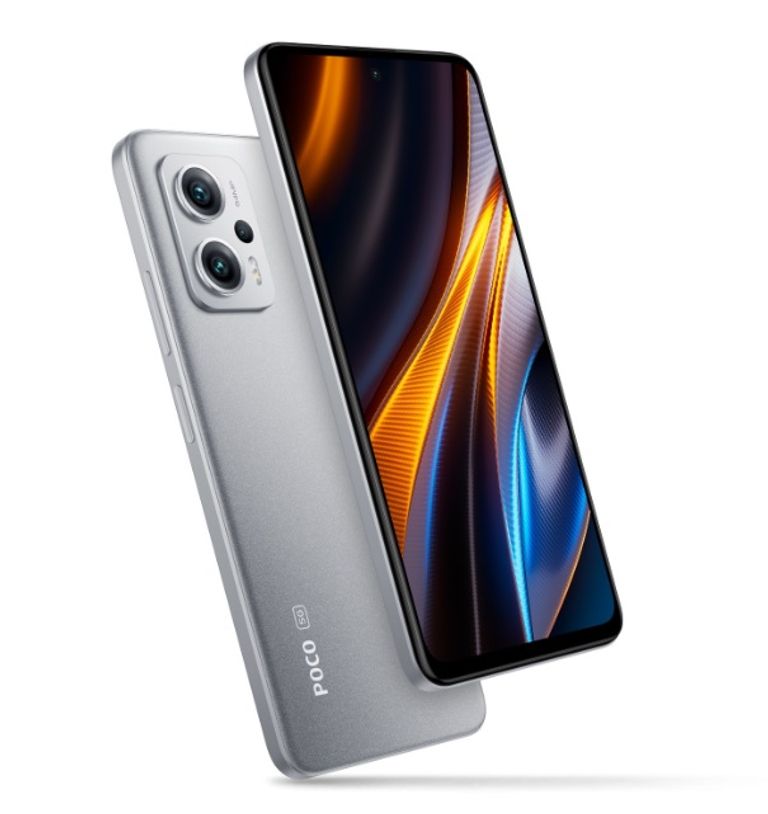 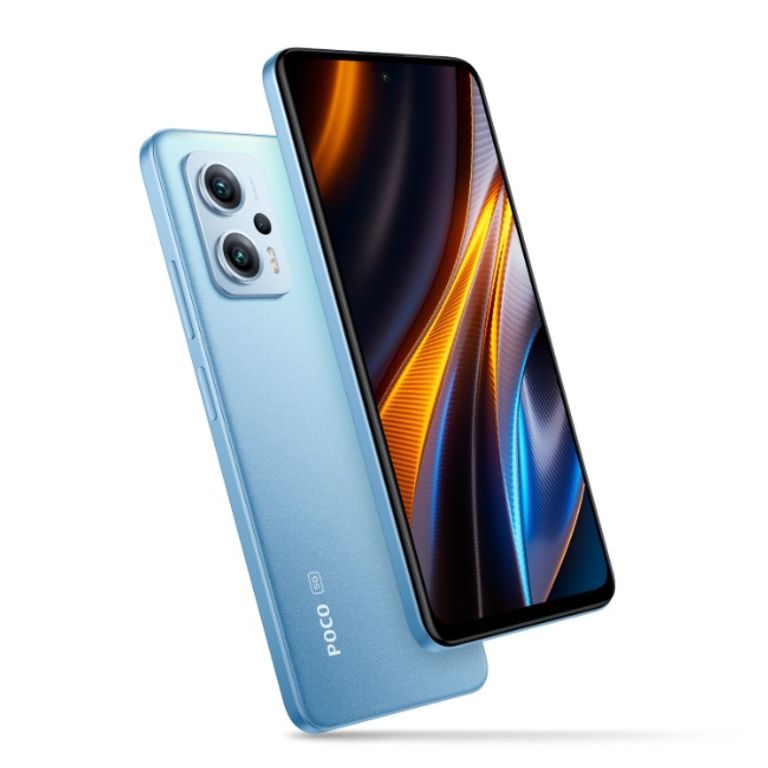 The Poco X4 GT will be available for sale through the official Poco Online Store from June 27th. 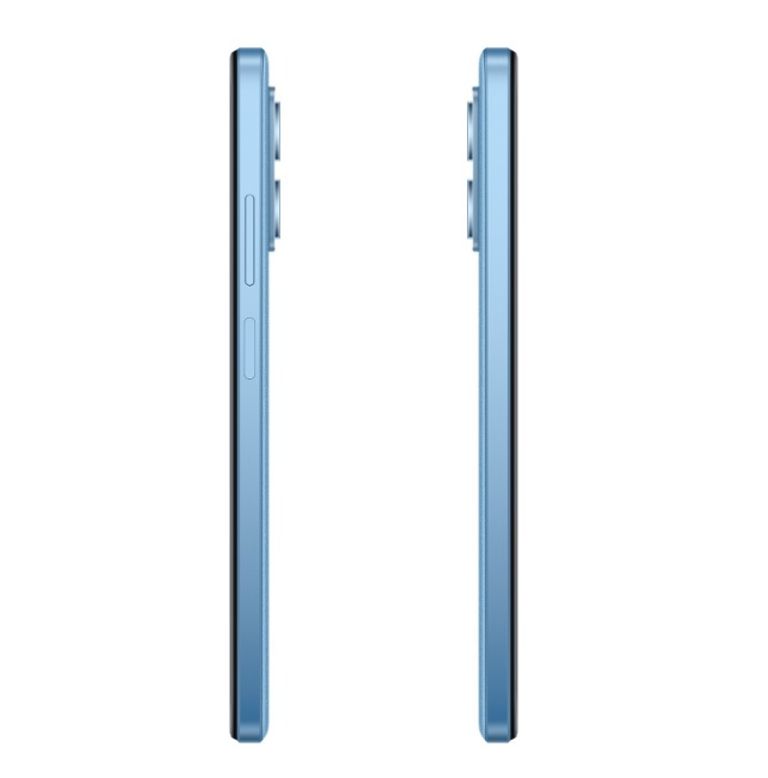 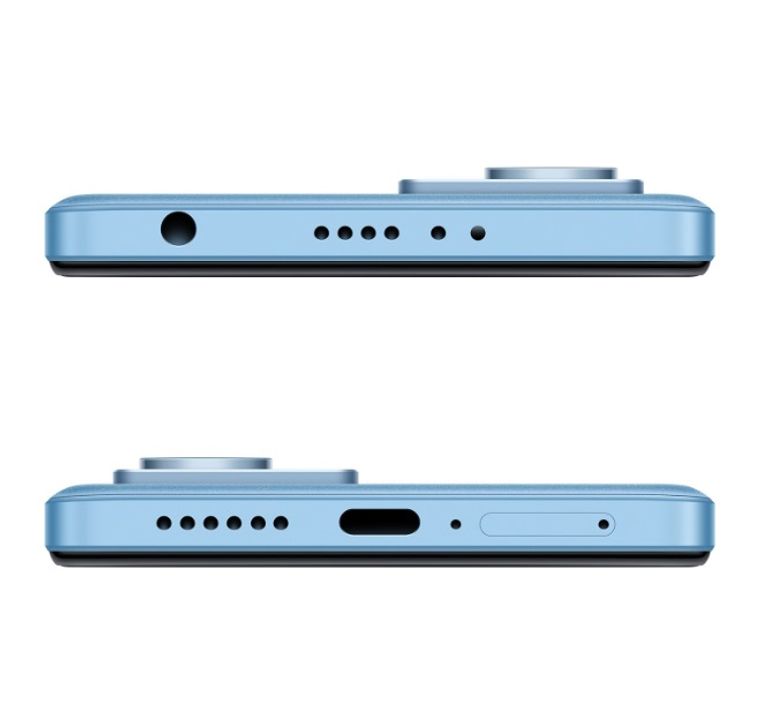 See also  Link to run the latest version of Minecraft on Android, iPhone and PC devices