On Saturday, Russian President Vladimir Putin condemned what he described as a “blatant violation of international humanitarian law” by Ukrainian forces during a telephone conversation with French President Emmanuel Macron and German Chancellor Olaf Scholes.

Putin emphasized that the letter was a signal of a formal antitrust inquiry into the allegations made by Ukrainian security forces. Both European leaders influenced the Kiev authorities.

In a telephone call with his colleagues, Putin referred to “indiscriminate killings of enemies”, “hostage-taking of civilians”, “use of human shields” and “the deployment of heavy weapons in residential areas near hospitals, schools and nurseries.” Report.

“Vladimir Putin urged Emmanuel Macron and Olaf Scholes to influence the Kiev authorities to put an end to these crimes,” the Kremlin added. 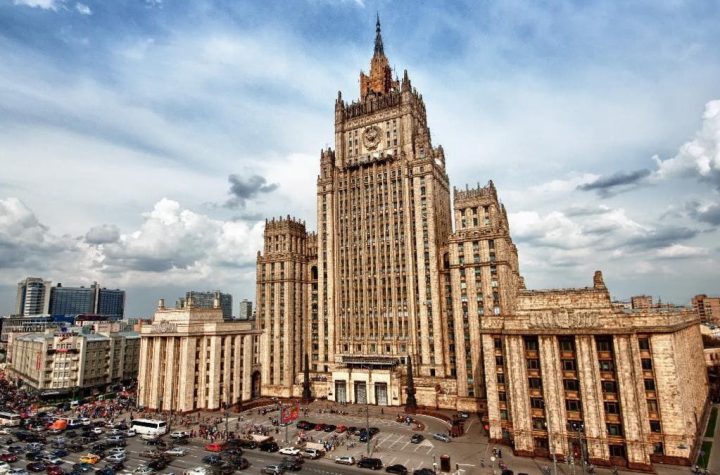