Artist Honey Salama continues to film her “secret file” series, which is scheduled to be shown at the 2022 Ramadan race.

Honey Salama revealed the name of her character through her account on the social networking site Facebook, noting that she includes the character Yahya Ezz El-Din.

Al-Hayat channel provided a promo for the “Secret File” series, and Honey Salama reveals the personality of a judge prosecuting a murder case. During the events, Majeed al-Masri appears, who is his biggest enemy.

We recommend: A Qatari court has ordered the closure of Ala Sadiq’s accounts and channel and fined him 15,000 riyals in support of Haitham Farooq.

The promo highlights the love story that brings Honey Salama and Ayesha Abdel Rahman together in an action-dominated environment. 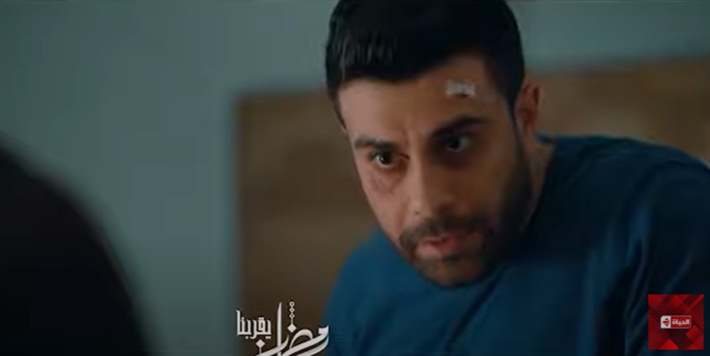 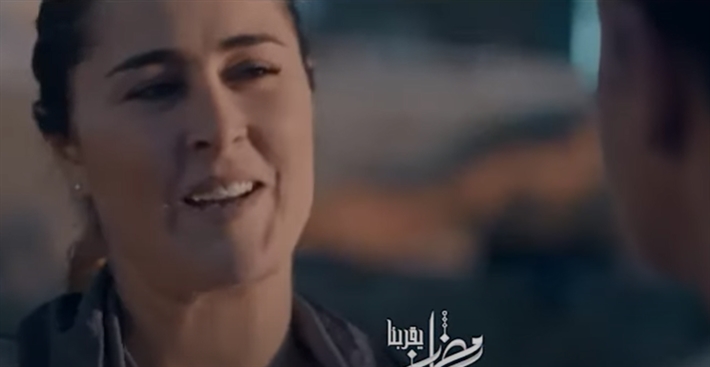 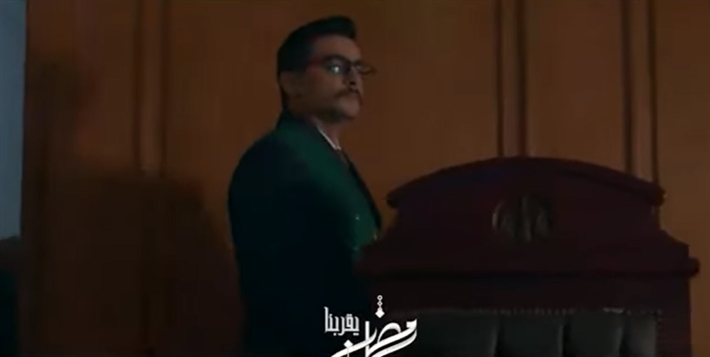 A “secret file” sheds light on the integrity of the Egyptian judiciary through adviser Yahya SL-Din (Honey Salama), who, after being exposed by honorable men, faces the spread of theft and corruption by some businessmen. The judge appears to be an example of honesty and respect by rejecting all forms of extortion, which threatens his family and kills his future wife. 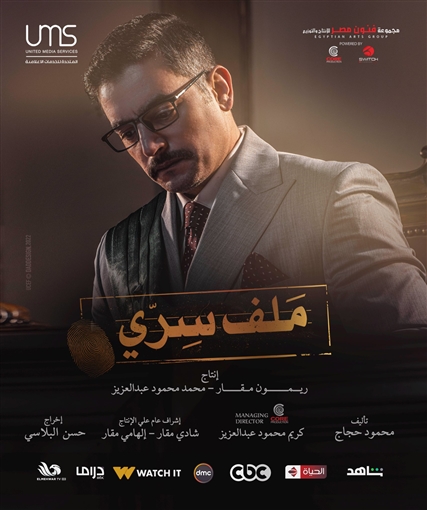 The events of the work take place in 2013, and expose the attempts of some to intervene in money laundering activities and the affairs of the country, in terms of the realities that touched the conditions of the people and made them realize the lack of justice, and revealed the role of the media through a “secret file”, the media personality played by artist Madeleine Thapar. 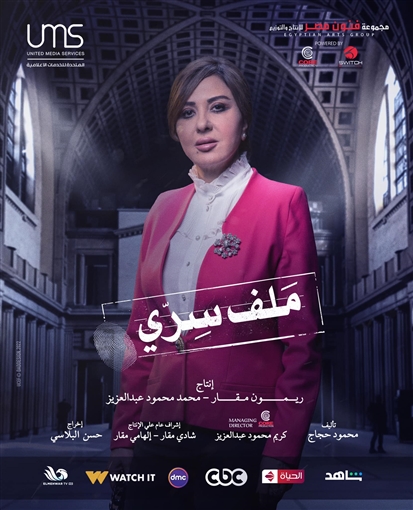 The character of Mariam, played by artist Ayesha bin Ahmed, is one of the most revealing roles, and she plays the role of a woman who has a rebellious relationship with her family, and faces difficult situations after she returns from London. 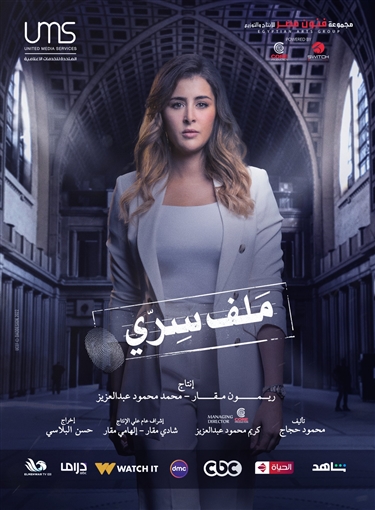 Artist Mohsen Mohi El-Din revealed that she played a businessman in the series, while artist Tina played an aristocratic woman who did not love her husband (played by artist Majeed al-Masri), and her first concern in life was money, and the third she feels after an accident. In the episode her life changes. By breaking up and becoming more materialistic, there is a problem between her family and the judge played by Honey Salama. 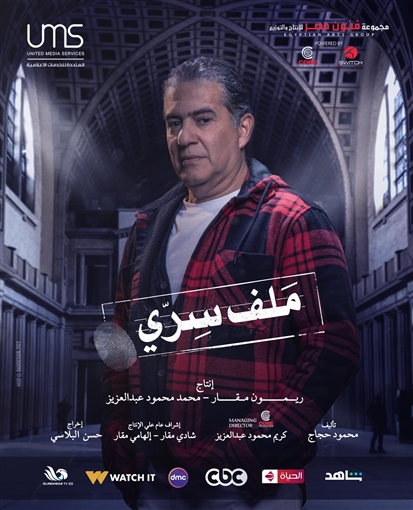 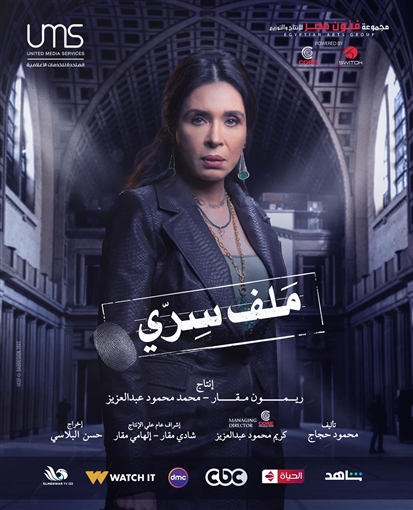 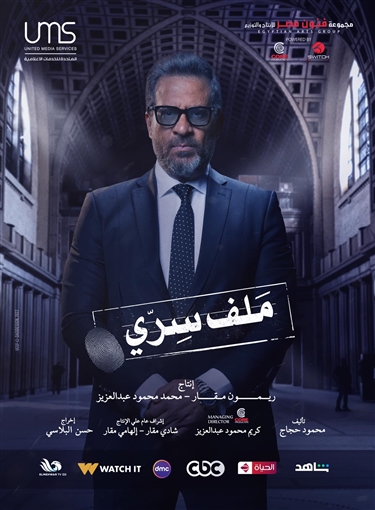 Through the events, artist Ala Morsi portrays the character of “Uncle Fathi”, a character who combines evil and humor, in which we see him living in a famous neighborhood and committing illegal acts.

Rahma Hassan provokes her fans on “Instagram” .. She opened the door to questions and got this answer

“Paspusa with Tatted Ghee” was started and became famous for its “Sharqavi” dialect, and declined an important job due to its dance style. Basant Al Nabarawi, “Working High” Taekwondo Coach.

Omar married Hariri, despite his age, despite his father’s disobedience to education for the arts, and he asked for this request.

“My love for your body” .. Did Haifa Wehbe really love her body? Plastic surgery is coming back

See also  Euronews meets Egyptian director Mohamed Diab. What did he say about the "Moon Night" series and what did he think about "The Choice 3"?

Don’t miss it: Ahmed Nader tells you about Mohamed Adavia’s songwriting project and analyzes his relationship with his latest work “I was weak” and “You can fly”.